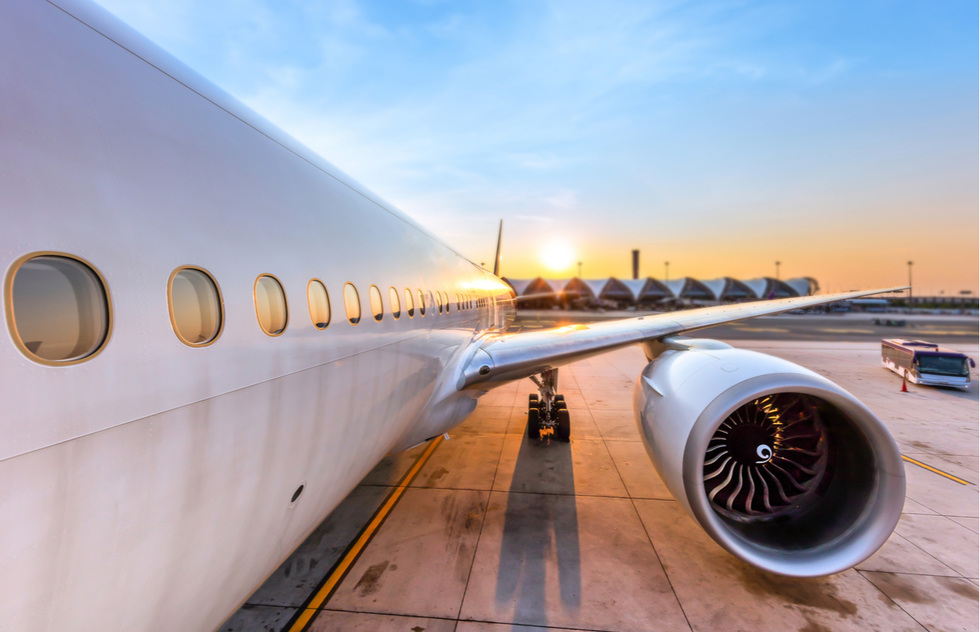 Guess the Safest U.S. Airline for 2021—and Where It Ranks Worldwide

The world's 20 safest airlines have been named for 2021 by the safety monitors at AirlineRatings.com.

Among 385 carriers that were evaluated according to factors such as incident reports, government and industry audits, fleet age, and pilot training, the top spot went to a perennial safety star: Australia's Qantas.

No surprise there. When it comes to caution, Qantas is the Volvo of the skies. Over the course of its 100-year history, the airline has become an early adopter of navigational and mechanical systems that improved passenger safety, and that legacy continues today with Qantas measures such as mandatory training for pilots returning to work after the pandemic and the announcement that customers will soon need Covid-19 vaccinations to fly.

The highest tier of the safety rankings was dominated by carriers based in Australasia and the Middle East.

By comparison, the major U.S.–based airlines are good—but not great.

Alaska Airlines, Hawaiian Airlines, Southwest Airlines, Delta Air Lines, American Airlines, and United Airlines all made the top 20, but only Alaska cracked the top 10 at number 8.

Here's the full rundown of the top 20 safest airlines in 2021, according to AirlineRatings:

Helpfully, the site also singled out the world's 20 best airlines for Covid-19 compliance.

To make this list (which is not ranked), carriers must meet criteria including a mask mandate for passengers, personal protection equipment for crew, modified meal service, deep cleaning for aircraft, and social distancing on board.

That last requirement is likely why only three U.S. airlines—Alaska, Delta, and Southwest—made the cut.

The 17 other best Covid-conscious carriers were all from elsewhere in the world.

But the list is already outdated. Southwest stopped blocking seats on December 1, and Alaska's policy is set to expire on January 6, leaving Delta as the only middle-seat blocker (until March 31). To keep tabs on each U.S. airline's pandemic policies, consult our regularly updated online resource.

To see the complete list of Covid-compliant carriers as well as general safety rankings (and a list of safe low-cost carriers, too), visit AirlineRatings.com.