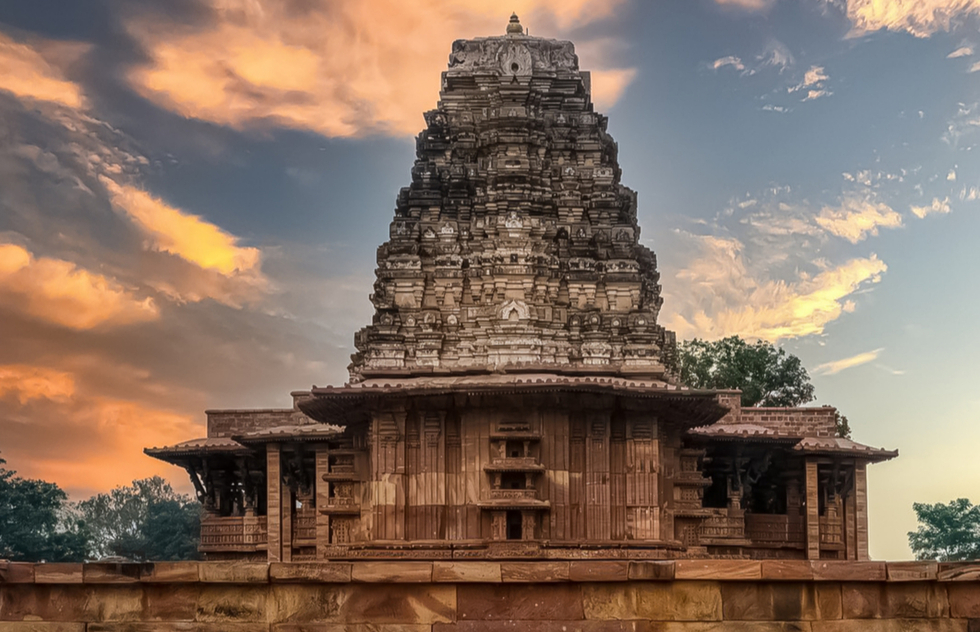 Europe's historic spa towns, a railway that crosses two Iranian mountain ranges, a prehistoric Peruvian calendar, an Indian temple, a French lighthouse, and a collection of Arabian rock art are among the 34 cultural and natural wonders that have just been named World Heritage Sites by the United Nations Educational, Scientific and Cultural Organization, aka UNESCO, aka Keepers of the Globe's Bucket List.

Meeting virtually for the first time since the start of the Covid-19 pandemic, the UNESCO World Heritage Committee considered nominations for 2020 as well as 2021, so the number of inductees was higher than normal.

The 29 cultural locales and five natural spots in the class of 2021 should supply a lot of inspiration for anyone prone to stirrings of wanderlust. 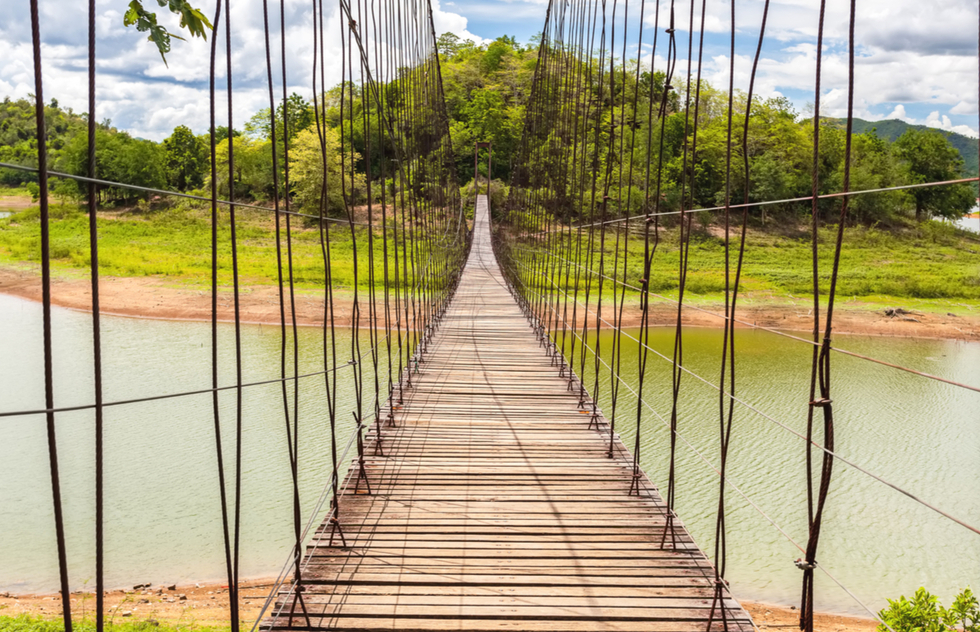 A standout among the natural destinations is Thailand's Kaeng Krachan Forest, noted for its high concentration of rare animals, including elephants, an endangered giant tortoise, and eight different kinds of big cats.

Among the newly inscribed creations of premodern humans, India's Ramappa Temple (pictured at the top of this post) in the southern state of Telangana wows with its pyramidal tower made of lightweight "floating bricks."

And at Peru's Chankillo Archaeoastronomical Complex, prehistoric people used towers, observatories, and the landscape to keep an eye on the skies and track time.

Sites from more recent centuries got the nod from UNESCO this year, too. They include the French Riviera city of Nice for its eclectic Mediterranean architecture and 11 Central European towns that became grand international spa resorts in the 18th and 19th centuries due to their natural mineral springs. 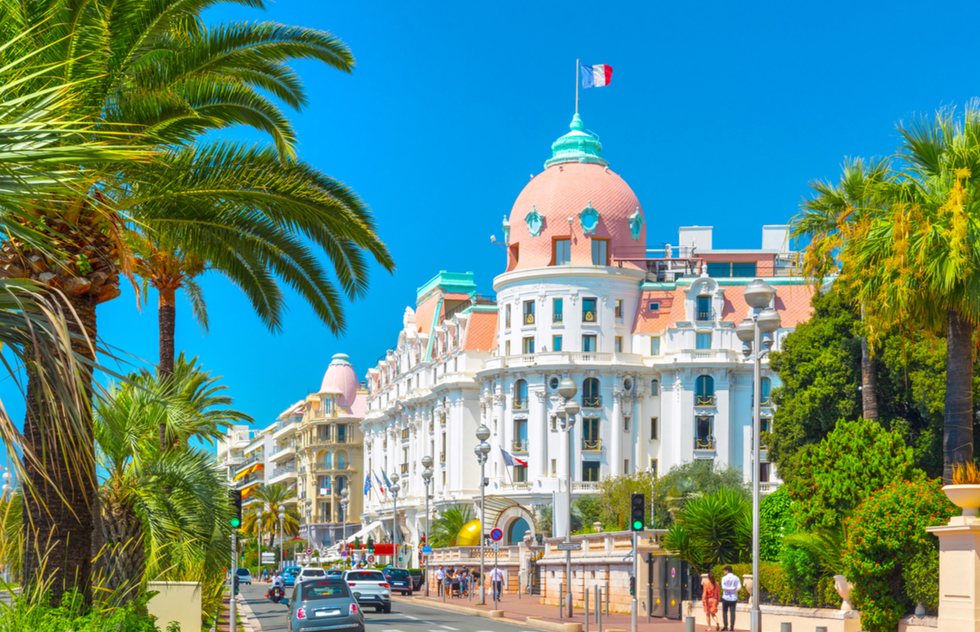 But the most impressive newly inscribed route might be the Trans-Iranian Railway, a 1930s feat of engineering that connects the Caspian Sea and the Persian Gulf, crossing mountains, rivers, forests, and four different climates over nearly 900 miles.

UNESCO has been designating sites of "outstanding universal value" and providing their home countries with funding and preservation help since 1978.

There are currently 1,154 World Heritage Sites in total.

There would be one more, but earlier this month the UNESCO committee took the extremely rare step of deleting the English city of Liverpool from the honor roll.

According to the New York Times, UNESCO is alarmed over a multibillion-dollar redevelopment plan that is expected to add luxury apartments and skyscrapers to Liverpool's precious historic waterfront.

To see the full list of newly inscribed World Heritage Sites, visit WHC.UNESCO.org. You can also look back on our coverage of previous UNESCO selections made in 2018, 2017, and 2016.