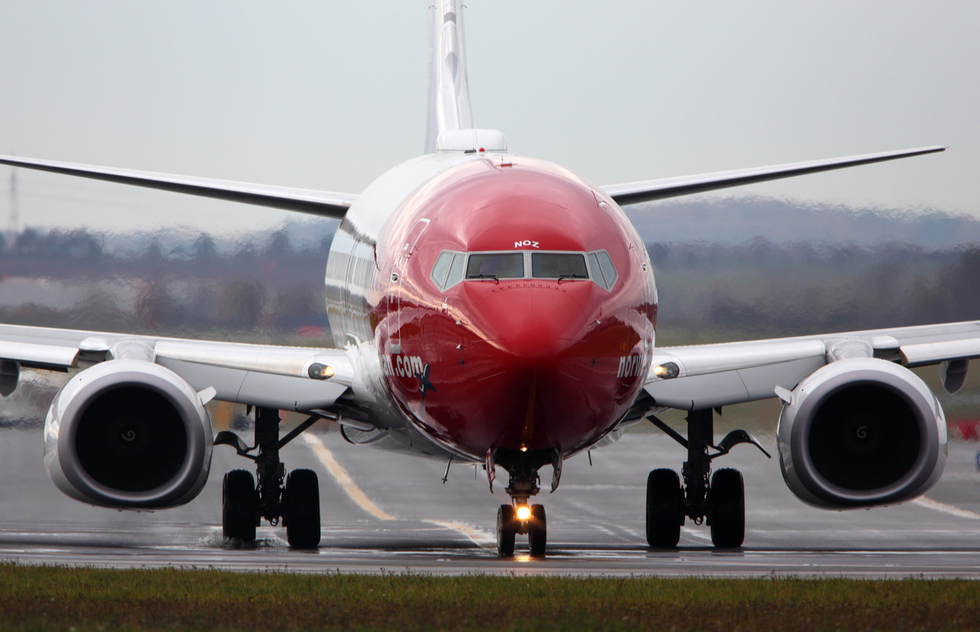 They say the definition of insanity is doing the same thing over and over again and expecting a different result.

Anybody know how to translate that adage into Norwegian?

It's only been about two months since Scandinavian low-cost carrier Norwegian Air axed long-haul service to the U.S. in order to focus on flights in Europe amid the company's dire financial troubles.

Now Bjørn Kjos, the guy who founded Norwegian and served as CEO until a couple years ago, says he intends to give low-cost transatlantic air travel another go.

The plan, according to Reuters, is to offer affordable fares to European cities from U.S. destinations such as New York, Los Angeles, and Miami. The industry vets hope to have the airline up and running by the end of 2021.

The business model is a lot like the one Norwegian Air (pictured above) had before that no-frills brand was forced to limit routes to Europe.

Though the near-total cessation of air travel during the Covid-19 pandemic didn't help Norwegian's balance sheet, the carrier had been having money troubles before that due to debt and technical problems with its fleet.

In fact, Kjos stepped aside as Norwegian's CEO in 2019 because he had failed to make the company profitable, as Forbes reported at the time.

Have things changed enough to make the outlook rosier for a similar venture?

Customers certainly loved Norwegian's low fares—maybe Kjos and Larsen, who will be the new carrier's CEO, are counting on excitement over those cheap rates along with a boom in post-pandemic travel to keep Norse Atlantic Airways solvent.

Further complicating matters, as Forbes point out, the new airline will enter a crowded aviation market in Scandinavia. Other names in play include legacy airline SAS, startup Flyr, and, if it manages to survive and expand to the United States again, Norwegian Air itself.