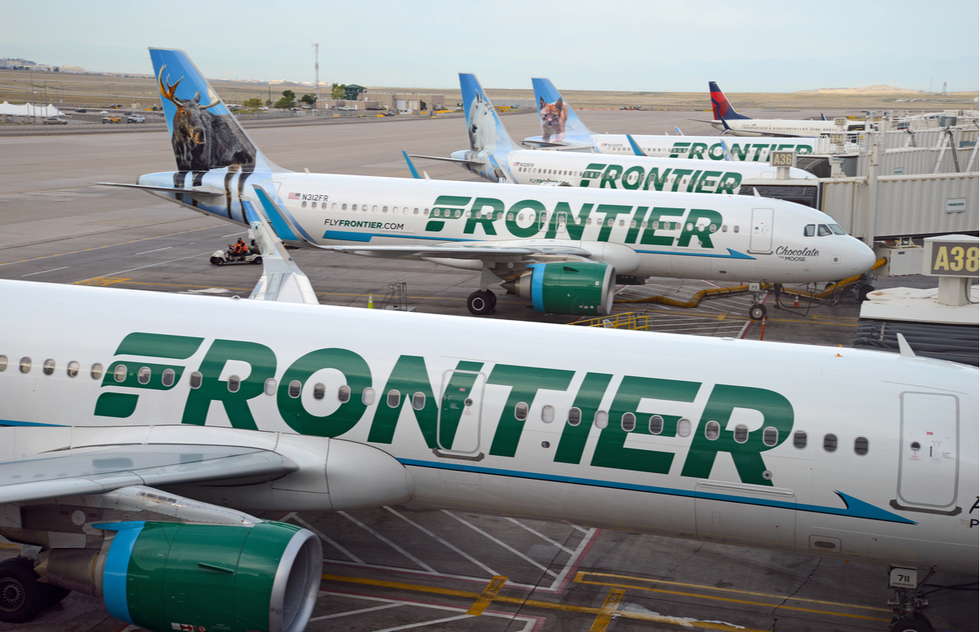 Frontier Airlines has abandoned plans to charge passengers extra to fly next to empty middle seats on flights, according to news reports.

The move was made following widespread (and well-deserved) criticism of the fee from social media users, media commentators—including Frommer's—and even members of Congress.

The $39 empty-seat charge, which was set to go into effect on May 8 and last through August 31 at least, was deemed "outrageous" by House Transportation Committee chairman Peter DeFazio (D-Ore.).

As the Associated Press reports, DeFazio said on Wednesday that Frontier was using the need for social distancing during the pandemic “as an opportunity to make a buck . . . capitalizing on fear and passengers’ well-founded concerns for their health and safety.”

“We recognize the concerns raised that we are profiting from safety and this was never our intent,” Biffle wrote, according to the AP. “We simply wanted to provide our customers with an option for more space.”

Biffle added that the middle seats set aside for the plan will continue to be blocked at no charge for customers. He didn't mention what percentage of total available seats will be affected.

Since medical experts began recommending people stay at least 6 feet apart to stop the spread of the coronavirus, other airlines have blocked middle seats in cabins so that passengers can spread out on flights.

Frontier is the only carrier, though, that has attempted to charge passengers for trying to protect themselves.