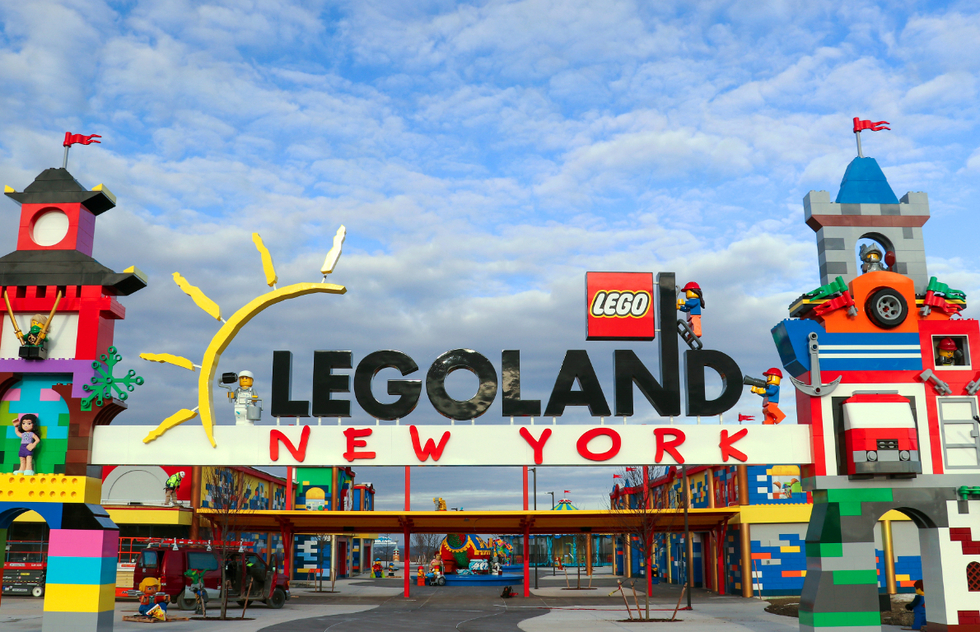 But like an older sibling shattering the Lego castle you spent all afternoon building, the pandemic upended the original plan.

New York State cleared outdoor amusement parks to resume welcoming guests at limited capacity on April 9, though, so park officials now say the Legoland in the village of Goshen (off Route 17 about 65 miles north of Manhattan) will open in summer 2021.

A more specific opening date hasn't been set yet, but members of the media got a preview of the park this week.

Local newspaper the Times Herald-Record reports that the place is pretty much ready to go, save for some construction still left to be done in Miniland, a showpiece for Lego replicas of famous buildings from New York City, Las Vegas, and Washington, D.C. Have the builders tried looking for errant Lego bricks under their sofas?

Miniland is one of seven themed areas, which also include Bricktopia, where Lego fans of all ages can work on creating their own colorful constructions; Lego City, where kids can operate boats, cars, and fire engines; and Ninjago World, where warriors-in-training learn to fight evil, mostly by getting spun around a lot. 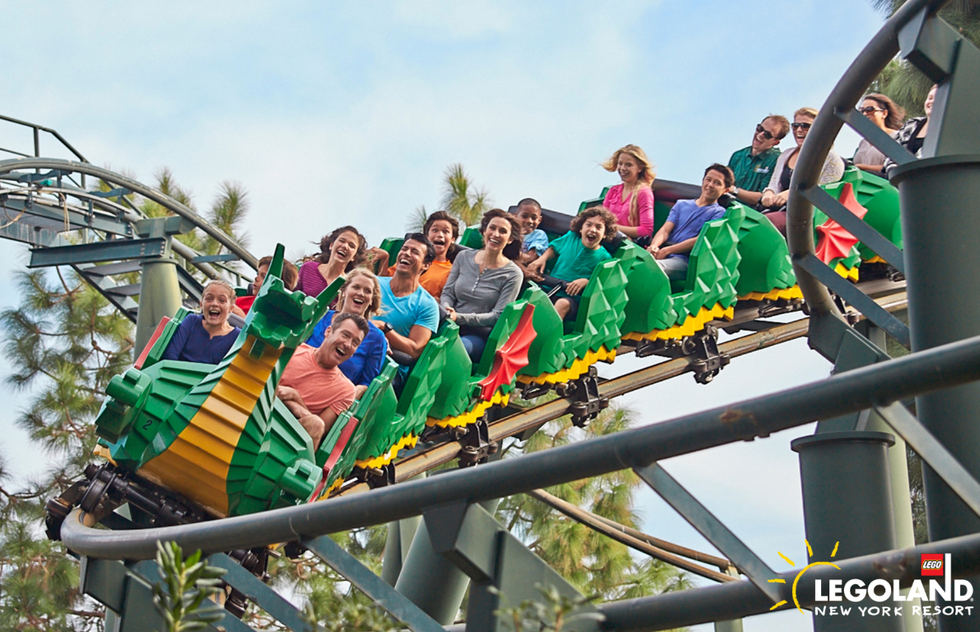 As at the Legoland parks in Florida and California, there will be a version of The Dragon roller coaster at the New York location, along with multitudes of animals, characters, flowers, and vehicles made out of Lego bricks numbering in the bazillions. 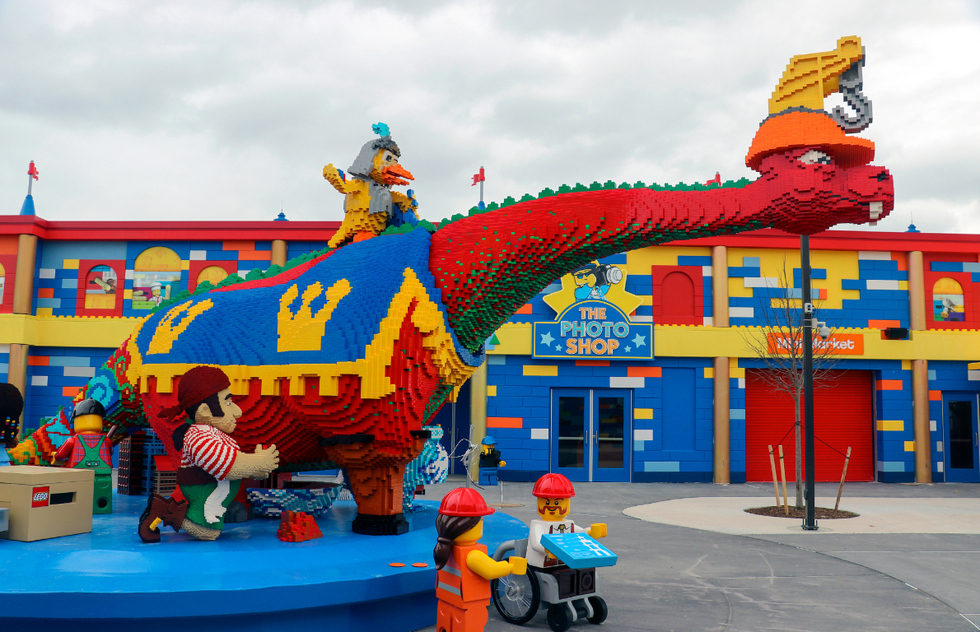 One attraction that's unique to Legoland New York is the Lego Factory Adventure Ride, an interactive attraction designed to take riders through the process of making a Lego brick.

According to Attractions Magazine, "on-ride tracking technology detects guests['] attributes and position to turn them into Lego Minifigures at the culmination of the journey."

Also onsite at the resort are numerous dining and retail venues as well as a 250-room hotel. 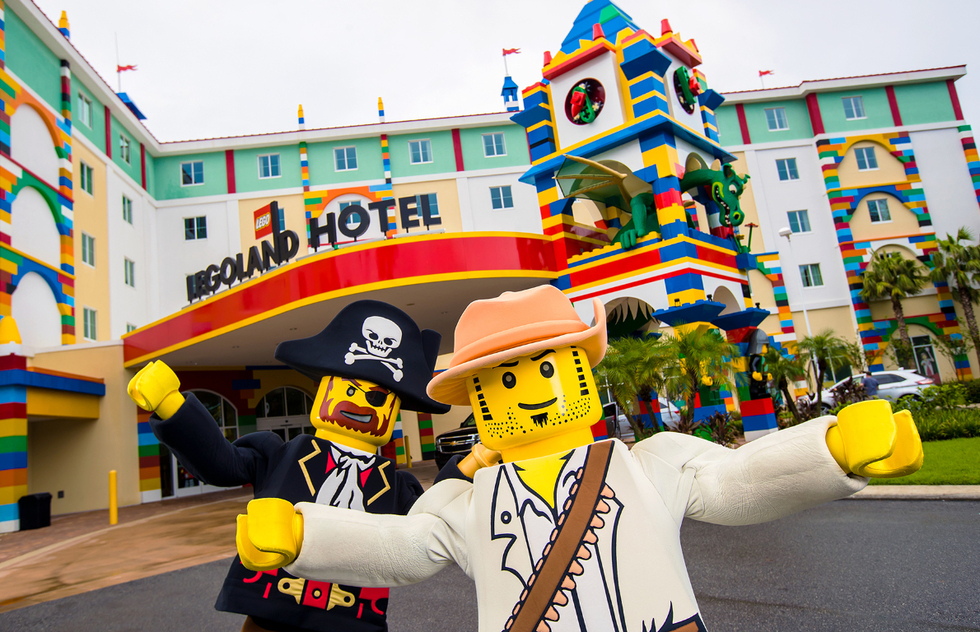 This will be the third Legoland amusement park in the United States and the ninth overall. There are also Legoland parks in Malaysia, Japan, Germany, Lego's native Denmark, and elsewhere.

Day passes for Legoland New York must be purchased online. One-day tickets cost $72 for visitors ages 13 and older, $63 for kids ages 12 and under.

The park is located about a 90-minute drive north of New York City. The Legoland website promises that Short Line/Coach USA will eventually provide direct bus service to the park from the Port Authority Bus Terminal in Midtown Manhattan.

Getting to Goshen by train is trickier, though there are Metro-North and NJ Transit lines that run to Orange County, where the village is located.