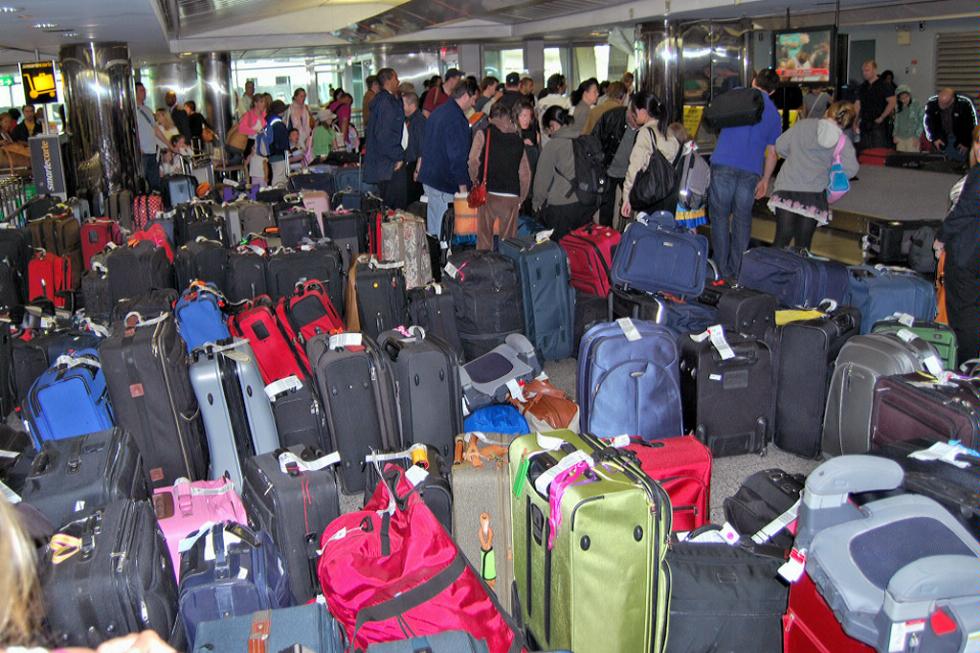 America's Most Stressful Airport Is Named, Surprising No One

New York City's much-despised LaGuardia Airport is the U.S. hub most likely to give you a stress migraine this holiday season, according to new research from travel insurance comparison site InsureMyTrip.

The study ranked 75 U.S. airports by their flight cancellation data for this year, and LaGuardia was found to have the worst record, canceling 4.9% of total flights.

The study uses cancellations as the sole measure of stressfulness, but LaGuardia's frequent delays and decrepit facilities won't lower your anxiety levels either—in fact, Frommer's named the airport the worst in the U.S. earlier this year.

In response to failing the stress test, a LaGuardia spokesperson contacted by the Daily Mail pointed to the $8 billion redevelopment project underway at the airport, which opened its first new gates earlier this month.

Additionally, partnerships with outside organizations will provide live music, cultural exhibits, and pet therapy (the latter is already offered at the existing Terminal B, as we recently discovered to our squealing delight).

Note, however, that nothing in LaGuardia's plans mentioned above addresses delays and cancellations, which are largely a result of the perpetually clogged airspace over New York City. That's why the metropolitan region's other major airports, Newark and JFK, also landed near the top of InsureMyTrip's most-stressful list, at #6 and #10, respectively.

Unless New York's year-round air traffic jam can be eased, LaGuardia is just making itself a nicer place to get stranded.

Either that, or reroute everything through Salt Lake City, where you'll find the fewest cancellations, according to the report.