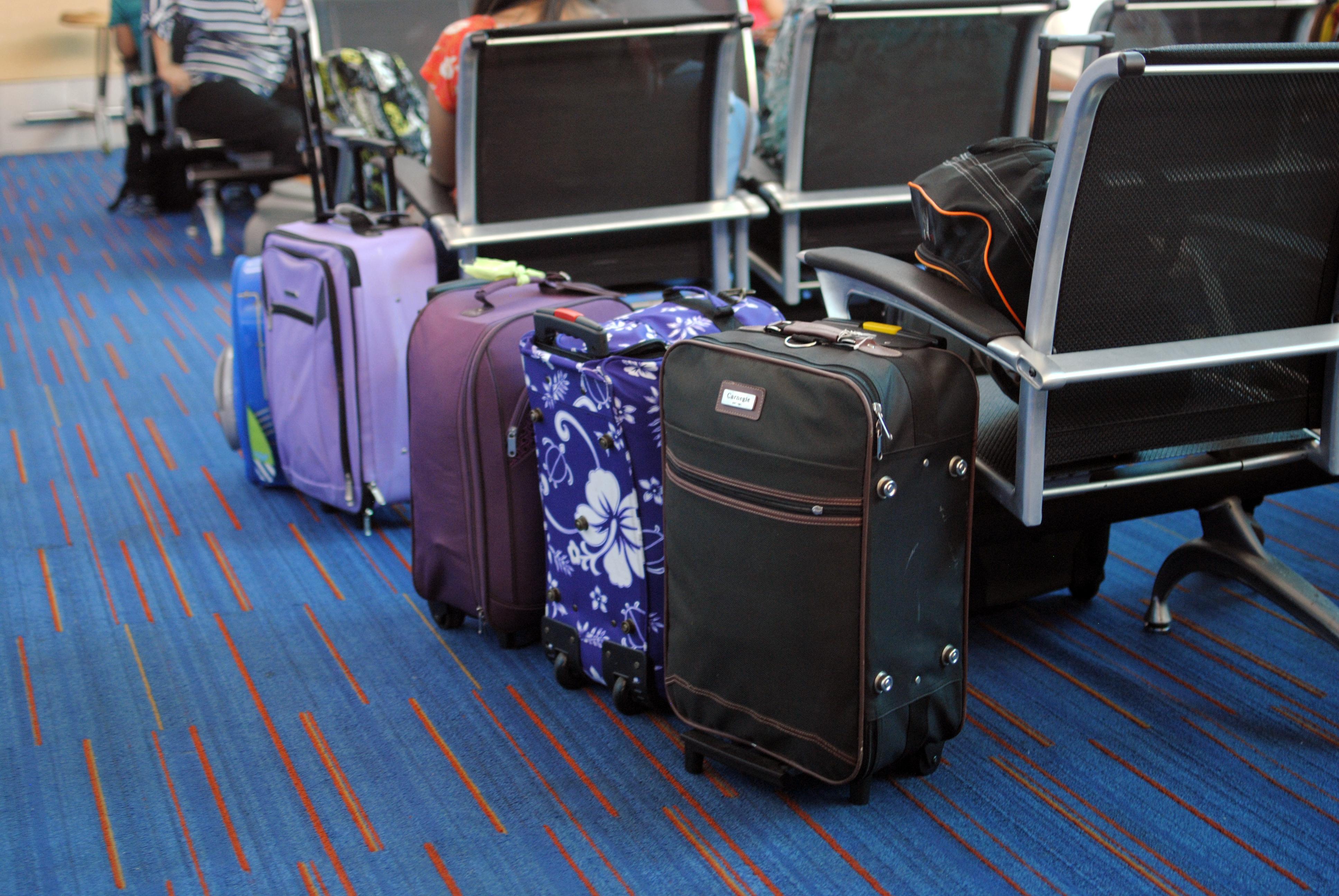 American Airlines passengers who buy basic economy tickets will each be allowed to bring a carry-on bag aboard flights, starting September 5.

The news was announced by American executives this week during the carrier's second-quarter earnings call with reporters.

Up to now, the luggage allowance for basic economy—American's cheapest, no-frills fare, which was introduced last year—has been just one personal item that can fit under the plane cabin's seats, no overhead bin space permitted (without an extra fee).

The rule is the same for United Airlines' basic economy fare—but not for that of the other Big Three legacy carrier, Delta Air Lines. Since introducing its no-frills category of tickets in 2012, Delta has allowed both a personal item and a carry-on in the overhead compartment for each passenger.

Execs say that since Internet search engines have gotten savvier about prioritizing airfares that include a carry-on, American's basic economy options have been getting less visibility in search results than other low-cost fares from Delta and competing budget airlines.

So to remain competitive, American will stop charging some passengers to use the overhead bins. Don't say the free market never did anything for you.

As for the other restrictions on basic economy that don't apply to regular economy on American flights—no seat selection, no upgrades, no changes, no boarding before the last group—those are still in place.

But hey, you'll no longer have to cram everything you need for your vacation into your purse, messenger bag, or fanny pack.