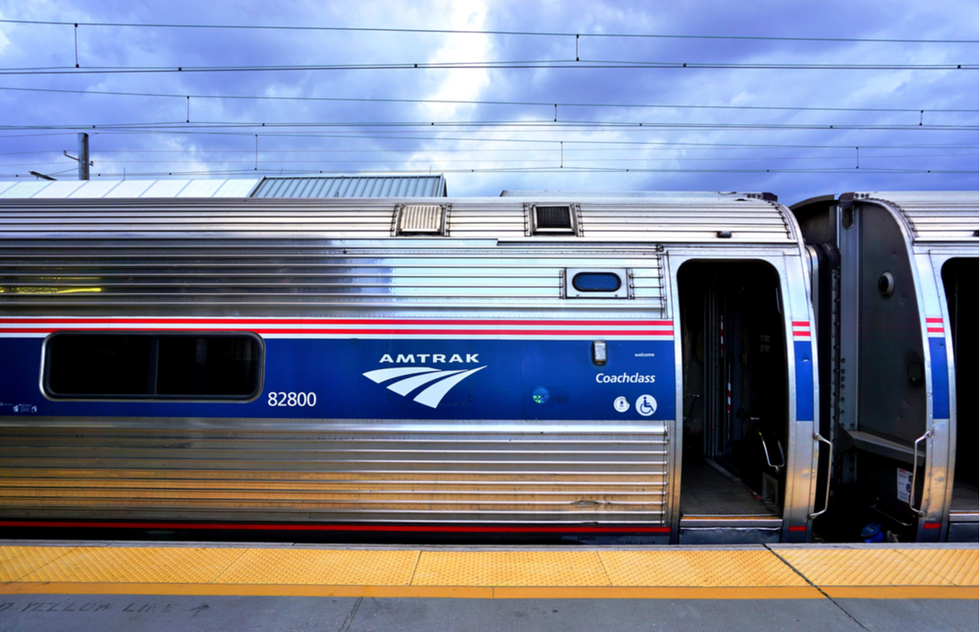 Amtrak Launches New Ultralow Fares. Is There a Catch?

Amtrak is trying out its own version of a Basic Economy fare.

In air travel, that kind of ticket goes for relatively low prices but comes with a number of restrictions. To name a few of the most annoying: You can't pick your seat in advance, you can't cancel or upgrade, and, on some carriers such as United Airlines, you can't stash your carry-on in the overhead compartment.

Starting on March 1, Amtrak is launching a similar—but, if you ask us, far more attractive—pricing model for some of its trains.

According to an Amtrak news release, the new Saver Fares offer rail journeys for "deeply discounted" rates starting at just $9.

Is there a catch? Yes, but the restrictions Amtrak is imposing on its cheapest fares sound downright indulgent compared to the airlines' policies.

With a Saver Fare, you can't make changes or upgrades, and after 24 hours, you can't cancel and get your money back.

However, Amtrak passengers can still check bags for free (with this and any other fare), and legroom is sufficient on trains to avoid the sort of fights over reclining seats that have become standard in the skies.

Given the potential for big savings with only minor inconveniences, we're definitely on board with Amtrak's plan.

At first, Saver Fares will only be available in Florida and other parts of the Southeast, but expansion to other parts of the country is a possibility. "We will have a better sense of timing for additional reductions after we launch the initial low Saver Fares," an Amtrak spokesperson told the Los Angeles Times.