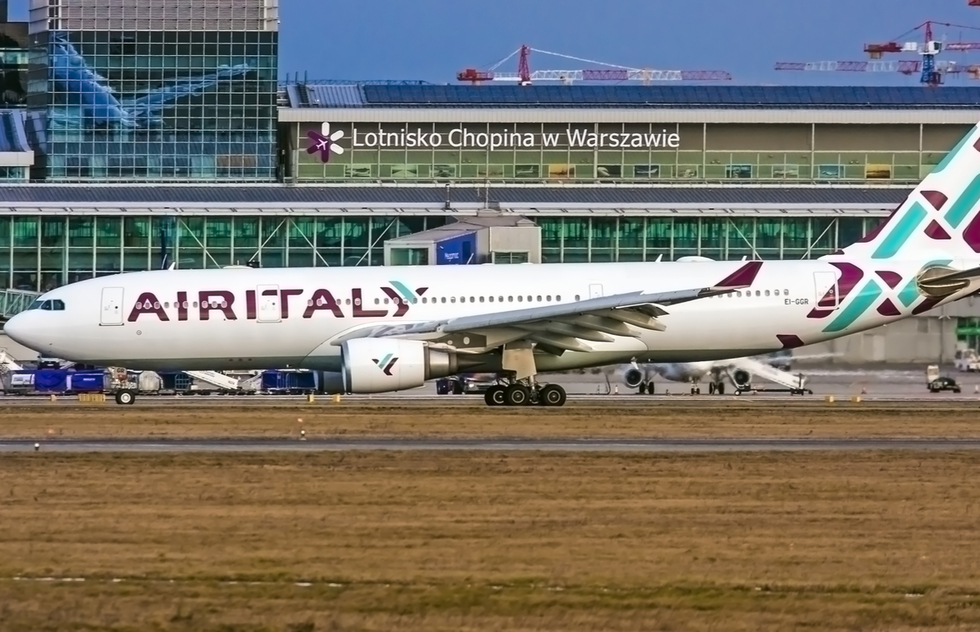 Air Italy is shutting down and going into liquidation, the Milan-based carrier announced this week.

According to a statement on the airline's website, "all Air Italy flights will be operated by other carriers" up to February 25. All passengers who have booked flights for after that date will receive full refunds.

The "other carriers" aren't named, but the statement does say that dates and times for pre-February 25 flights will remain the same, and passengers will be able to use the tickets they already have. However, those who want refunds even if their flights are scheduled before the cutoff date have been instructed to ask for their money back by emailing refunds@airitaly.com.

Until 2018, the airline was known as Meridiana. It was rebranded after Qatar Airways bought a minority stake in the company, drawing the ire of U.S. carriers because they claimed that Air Italy benefited unfairly from state subsidies that Qatar Airways receives.

If Air Italy did get any help from the government in Doha (and Qatar Airways disputes that idea), it apparently didn't make a difference to the bottom line—Air Italy struggled with huge financial losses throughout its two-year run.

Nevertheless, Qatar Airways released a statement asserting that it was "ready once again to play its part in supporting the growth of [Air Italy], but this would only have been possible with the commitment of all shareholders."

The only other shareholder is Meridiana's founder, billionaire Aga Khan IV.

Air Italy's demise follows a string of airline closures over the past year or so. Many of the shuttered businesses were based in Europe, including Iceland's WOW Air (which continually promises a comeback), France's XL Airways, and the U.K.'s Thomas Cook, a tour operator–airline hybrid.

Tough competition, dead-end business models, and rising costs have all been cited as reasons for the failure of those carriers.