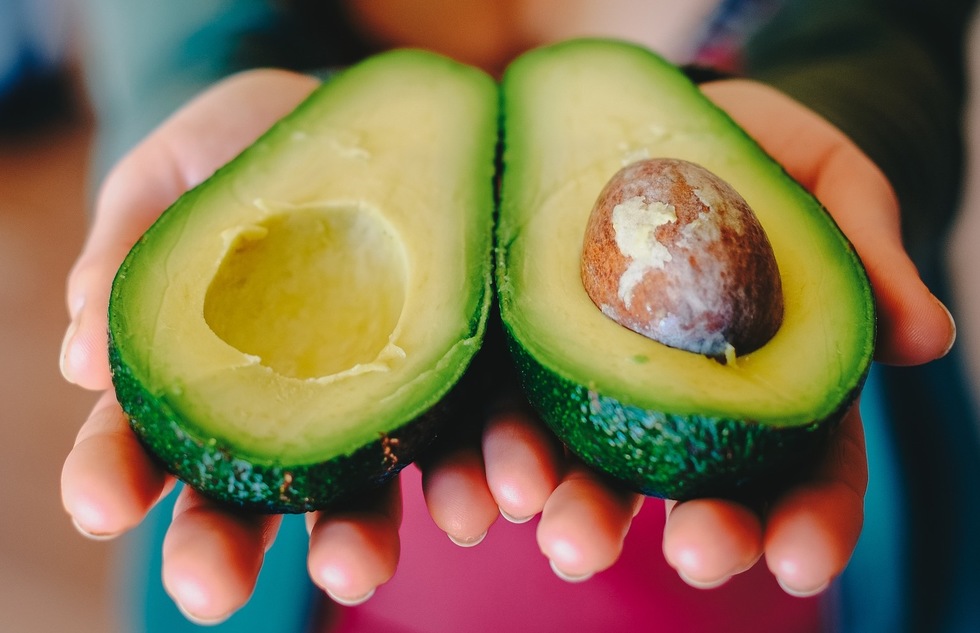 Even fruits and vegetables are subject to trends—need we remind you of the Great Kale Craze of 2013?

One of the hottest green things in recent years has been the avocado, which has at least one significant advantage over kale: It doesn't taste bad.

Now, California avocados are getting their own trendy pop-up museum in San Diego. Named The Cado, it will open June 16 at Liberty Station, a waterfront entertainment and retail district.

Though the exhibit will feature an audio tour explaining how the fruit goes from seed to store, education won't exactly be the primary focus of the museum's seven interactive rooms, constructed from 16 shipping containers so that the whole thing can be mobile.

Instead, The Cado seems to be modeled on temporary Instagram-bait attractions like the Museum of Ice Cream, which has been a hit in New York, Los Angeles, and elsewhere, even though there's not much to it beyond photogenic gimmicks—including a giant pool of sprinkles you can dive into—and popsicle samples.

According to the San Diego Union Tribune, The Cado's features will include "textured walls that feel like ripe avocados and a selfie room focusing on the beauty benefits from avocados."

The museum's website promises that there will also be tastings. The site doesn't have much more info than that, though it does say, "This California Avocado season, immerse yourself in the green you love to ‘gram and emerge with more than just a pretty picture"—a sentence we dare you to read without rolling your eyes.

The Cado will be open into August. Tickets are on sale now. They're $27, which seems like a lotta green for a glorified photo booth.