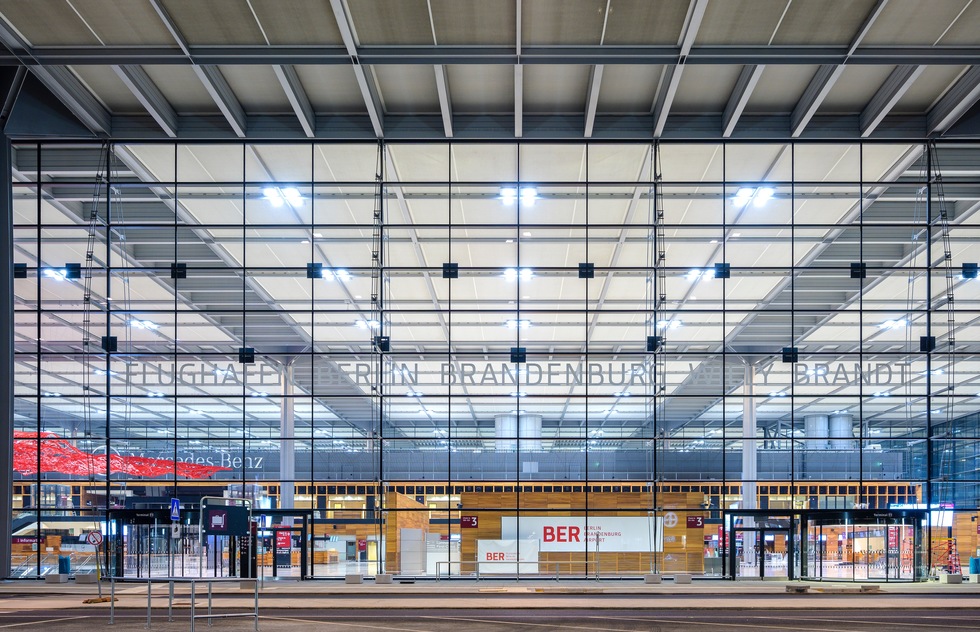 Germany may still hold its reputation for punctuality and efficiency, but it's no thanks to Berlin Brandenburg Airport.

That seemingly endless construction project began in 2006, when the German-born Pope Benedict XVI was still running the Catholic Church and Angela Merkel was less than a year into her run as Germany's chancellor.

The capital city's new airport was originally scheduled to open in 2012, but by that point, the bureaucratic delays, technical problems, and cost overruns were just beginning.

In the last half of the 2010s, announcements from airport officials reporting that the Berlin hub's opening had been pushed back yet again became an end-of-year tradition as reliable as the installation of Christmas markets in the country's public squares.

But in 2020, travelers are getting a Halloween miracle: On October 31, Berlin Brandenburg Airport (BER) will at last open to the public—a mere eight years late and more than €3 billion (US $3.52 billion) over budget.

If you're thinking the people in charge are in a jubilant mood over the arrival of this long-awaited day, you are wrong.

There will be no party celebrating the opening, airport chief Engelbert Luetke Daldrup told the Associated Press. The repeated postponements made Berlin and Germany a "laughingstock," he said. "We German engineers were ashamed."

Some of the project's engineering embarrassments have included lapses in the fire safety systems, display screens running out of juice, faulty electrical wiring, leaky cable ducts, and shoddy construction materials. 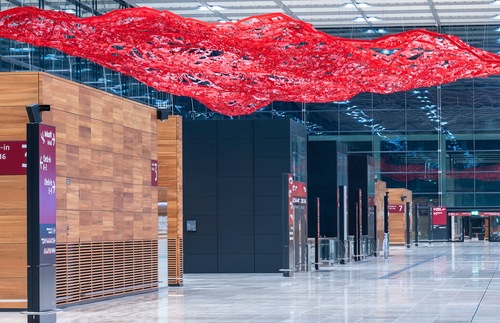 The airport sits about 28km (17 miles) south of Berlin's historic core. You can drive the distance in about 30 minutes, and express service from the city's main railway station will take 29 minutes.

Two new terminals, which feature long glass facades and have a central retail plaza and onsite hotel, are designed to provide Berlin with one big international hub, as opposed to the two smaller airports the city has had up to now.

One of those, Schönefeld/Schoenefeld, has been popular with no-frills carriers. It will now serve as the new airport's Terminal 5. On October 25, Schönefeld loses its SXF airport code and becomes part of the BER designation that includes all of Brandenburg's terminals.

The Cold War–era Berlin-Tegel Airport (TXL), on the other hand, will close permanently on November 8. That facility is worth mourning due to its convenient proximity to the center of the city—accessible from Tegel in under 20 minutes by bus or taxi.

Berlin's older Tempelhof Airport closed in 2008. Since then, it has been a park and emergency refugee center and is in the early stages of being redeveloped as an arts district.

Note that the new airport's code is BER. You'll want to familiarize yourself with those letters. When Americans can finally book tickets to European Union destinations again, it would be a shame to land in the wrong place.