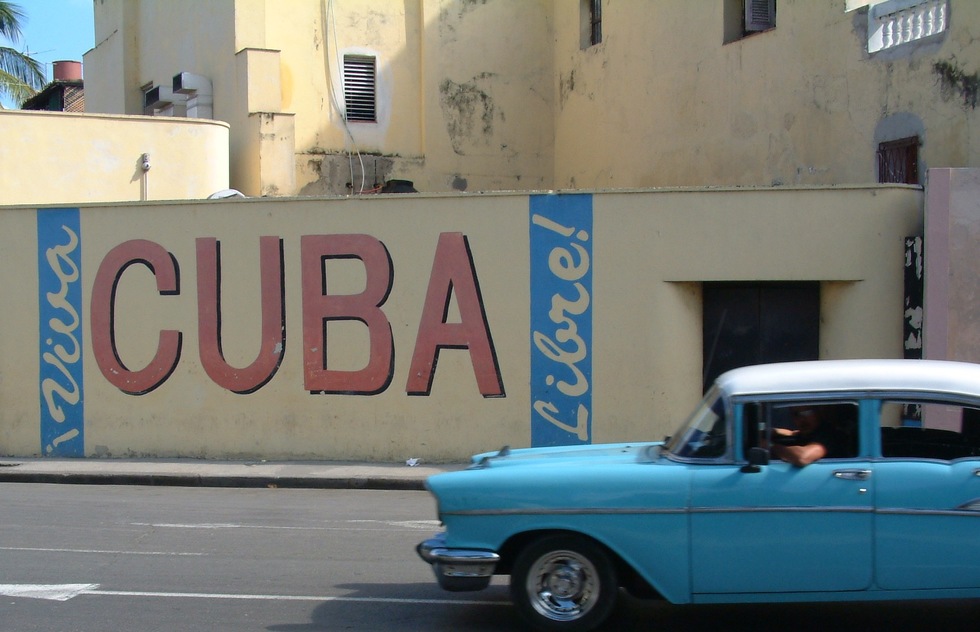 Blaming Trump, Another Airline Calls It Quits in Cuba

Alaska Airlines will discontinue its service to Cuba on January 22, 2018, the carrier has announced. The reason: the Trump Administration's new rules that make it too difficult for Americans to visit the island.

The tighter restrictions do away with the Obama-era "people-to-people" travel exemption. That means that Americans who want to visit Cuba must now do so with authorized tours and cruises involving interactions between citizens of both countries: No individual travel allowed. That impacts airline business directly.

According to an Alaska press release, about 80% of the passengers on its one daily flight between Los Angeles and Havana, which launched on January 5, used the allowance for individual travel. Now that "changes to U.S. policy" have eliminated that option and decimated demand, the company cannot continue offering the flight.

Alaska isn't the first U.S. airline to halt or reduce flights to Cuba this year. Spirit Airlines, Frontier Airlines, and Silver Airways previously threw in the towel; American Airlines and Southwest Airlines have both cut back.

All of those companies blamed a lack of consumer interest. Alaska is the first to directly cite Trump's policies as the main factor in leaving Cuba.