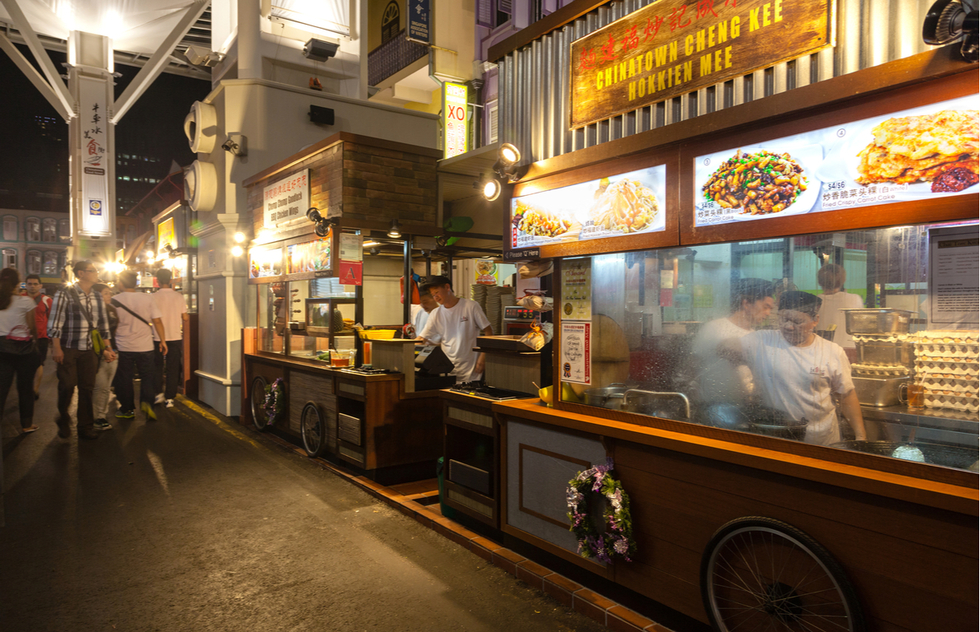 The designation was awarded to those traditions and about two dozen more by UNESCO, which has kept a running tally of the globe's noteworthy festivals, foods, folk dances, arts, music styles, and other one-of-a-kind cultural practices since 2003.

The Intangible Cultural Heritage list—now more than 400 entries long, according to The Independent—is an experience-based complement to UNESCO's better-known catalog of physical World Heritage Sites.

For travelers, cultural features—such as past "intangible" inductees like Argentine tango, Jamaican reggae, and Neapolitan pizza-making—can be far more illuminating than a destination's buildings and scenery when it comes to getting to know the people who live there.

A good example from the cultural class of 2020: Singapore's "hawker centers," the bustling food courts where chefs prepare cheap but top-notch dishes based on Chinese, Malay, and Indian traditions. (Food stalls in the city's Chinatown are pictured above.)

UNESCO also gave culinary shout-outs to a pomegranate festival in Azerbaijan along with the "knowledge, know-how, and practices pertaining to the production and consumption of couscous" in the North African nations of Algeria, Mauritania, Morocco, and Tunisia.

Perhaps this year's most unique inductee is a "grass mowing competition" in Kupres, a town in Bosnia and Herzegovina. According to UNESCO's citation, this annual event takes place in a meadow where competitors race to cut grass manually using scythes. Winners are named based on "time, effort and amount mown."

Additionally, the list singles out three cultural practices in need of "urgent safeguarding" so that they're not lost: a musical style associated with the Nama people of Namibia, handmade weaving in Upper Egypt, and a type of woodwork and decorative varnishing in Colombia.