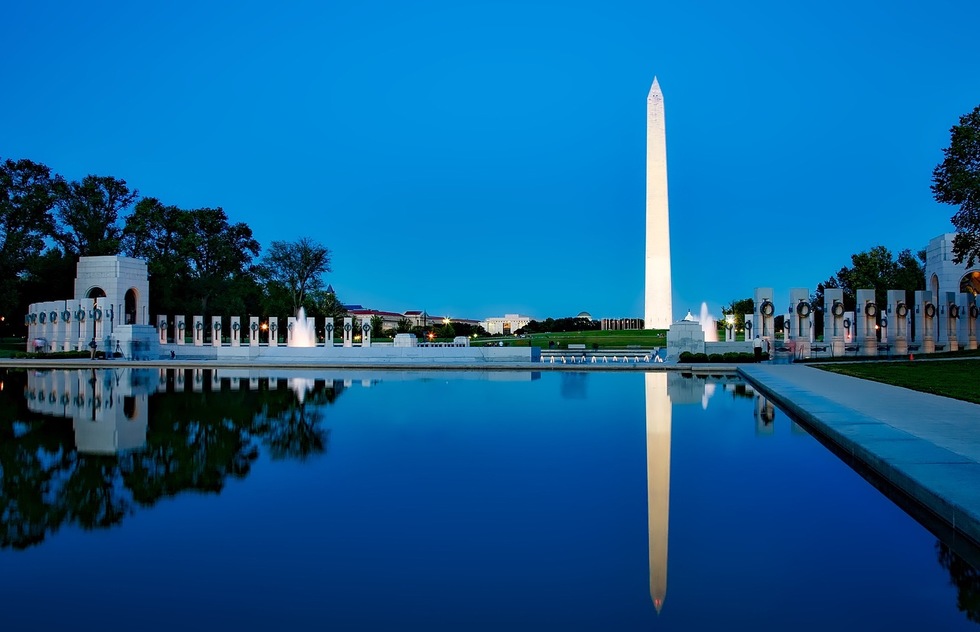 Image by David Mark from Pixabay

The Washington Monument in America's capital will reopen to the public on Thursday, September 19, the National Park Service has announced.

The 555-foot-tall marble-and-granite obelisk on the National Mall has been closed for elevator repairs since 2016. Before that, visitors were barred from entering the monument for more than two years starting in 2011, when an earthquake rattled the structure.

According to the Washington Post, "Between 2014, when [the monument] reopened after the earthquake, and 2016, the elevator broke down 24 times, often stranding visitors who rode it to the top." The last straw was a snapped elevator cable in August 2016.

Everything was supposed to be finished by spring 2019, but the discovery of "possibly contaminated soil" near the site pushed things back to September.

History buffs shouldn't be surprised. The effort to honor the first U.S. president with something big and stony in the nation's capital was curiously problem-plagued from the start.

Fundraising didn't really get going until the 1830s. Construction begun in 1848 was interrupted by money woes and, later, the Civil War.

Basically, the Washington Monument has been about as lucky as the old Washington Senators baseball team back in the days when the city was described as "first in war, first in peace, and last in the American League."