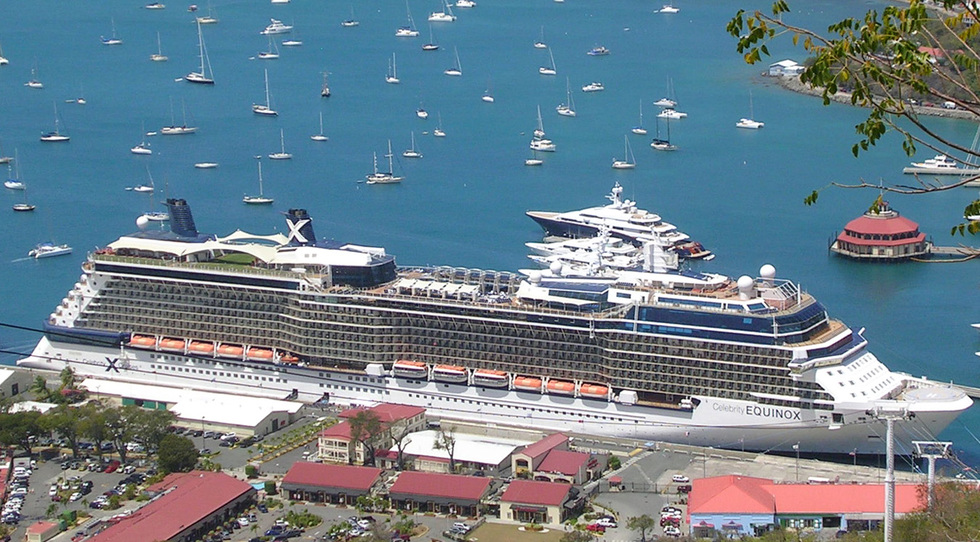 USA Today reports that Cruise Lines International Association (CLIA), the most important trade group for the cruising industry, has voted to voluntarily extend the pause on U.S. cruise operations until September 15.

Previously, the industry was abiding by a no-sail order from the Centers for Disease Control that was scheduled to expire on July 24. But the CDC hasn't yet issued a new date, so in making this announcement, the cruise industry chose to bypass the government's deadline for one deemed safer.

"Although we had hoped that cruise activity in the U.S. could resume as soon as possible after that date [in July]," a CLIA representative told USA Today, "it is increasingly clear that more time will be needed to resolve barriers to resumption in the United States."

There are two major issues facing cruise lines before services can resume: safety on board ships and permissions from ports of call.

Cruise lines may also face issues in the future with labor. When passengers were sent home in March, thousands of crew members remained stranded on ships for weeks or months with no way to get home. That dire situation may have reverberations as cruise lines attempt to staff up again.

Many cruise companies had already eliminated summer departures from their schedules while awaiting new safety protocols, which will be devised in collaboration with the CDC. Norwegian, Oceania, and Regent Seven Seas have suspended operations until at least September 30; some cancellations extend into October.

Other lines, like Holland America, have eliminated entire destinations from their rosters until 2021 because of difficulties in gaining permissions to stop at certain ports.

Although lines such as Norwegian have issued proposals for safety plans that need to be CDC-approved, a representative of that agency told USA Today that it's still unknown when it will be possible to declare cruise ships safe for sailing.

CLIA warns the Sept. 15 could be further delayed as plans develop.

Eight Carnival Cruise ships had been scheduled to test the waters by departing domestic U.S. ports in August, but now those planned vacations have neither been confirmed nor canceled, leaving passengers in a nebulous gray area.

"There has been no formal decision that those eight will sail, but they are not canceled at this point,” a Carnival rep told USA Today, rather unhelpfully.

Carnival's parent company is under investigation by the U.S. Congress for the way the line handled the initial outbreak of Covid-19.

Cruise companies have been acquiring debt and seeking cash in order to stay afloat. Carnival Corp. is moving to speed the sale of six of its more than 100 ships.

Update, June 22: Carnival Cruise Line, which had previously announced plans to sail some ships in August, agreed to the industry-wide pause and has now cancelled all cruises through Sept. 30.