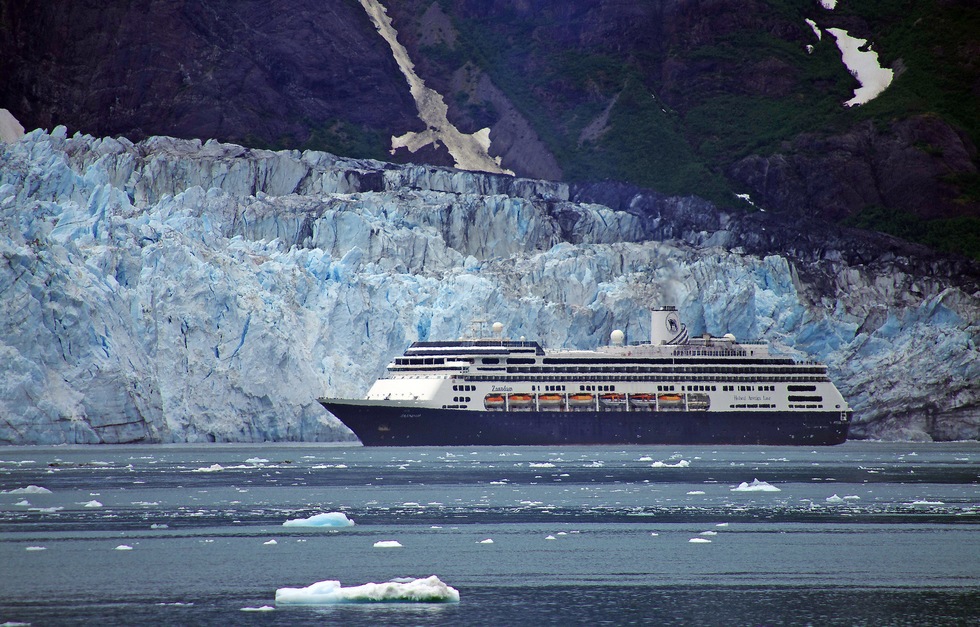 Princess Cruises and Holland America Line have announced they will not run ships for the summer season.

In August, Princess will operate only one ship, Majestic Princess, on quick sailings out of Taiwan. Otherwise, nine other ships will remain off the scene until September, and those will avoid the East Coast of America and the Caribbean.

Both lines canceled all departures in Europe, Alaska, and the New England/Southeastern Canada area for the rest of 2020. Princess now has no Caribbean sailings scheduled until November 4.

Passengers whose paid reservations have been affected can choose between a full refund or a voucher in the amount of 125% of what they paid, good for a future sailing.

You might ask why Princess and Holland America have axed departures while corporate sister Carnival plans to be back in the water August 1 with 8 of its 27 vessels.

All three lines are owned and controlled by Carnival Corporation.

Is there something about Carnival Cruise Line's fleet, ports, or customer profile that makes the parent corporation believe Carnival should be accepting passengers before Princess or Holland America do?

Frommer's asked a representative at Carnival to explain the basis of the decision to allow the Carnival Cruise Line brand to return well before the Princess and Holland America lines.

Carnival sent us the below statement (presented in full). Note that, as reported, eight of Carnival's ships return to service August 1, so the "pause" mentioned in the statement refers to the balance of its fleet:

"As you know, on Monday we announced an extension in our pause in operations until Aug. 31, 2020. As part of this announcement, we also conveyed that eight ships operating from Galveston, Miami and Port Canaveral remained in the schedule and we hope to operate them as part of a phased-in, limited approach to a return to sailing. However, we will not begin sailing until we have support from CDC and various other entities including the local communities from where our ships sail and the destinations we visit. No matter when we return to operations, it will be a gradual approach."

So for now, we just don't know what makes Princess and Holland America less ready to return to service than Carnival. We have reached out to Carnival's corporate representatives for clarification, and if the company gets back to us, we'll update this post.

Update, June 22: After leaders of the cruise industry gathered to pause all operations until Sept. 30, Carnival Cruise Line joined the decision and cancelled its hoped-for August departures.