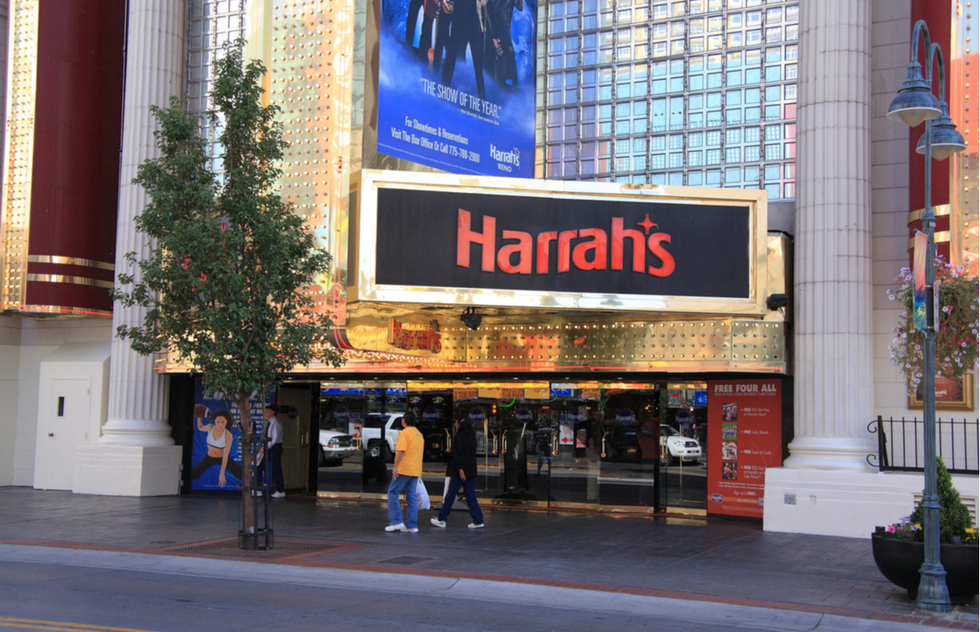 End of an Era: The Oldest Harrah's Casino Is Closing

Harrah's Reno has occupied its downtown spot in that Nevada city since 1937, when founder William F. Harrah opened his first bingo parlor.

The place eventually expanded into a hotel and casino and spawned several offshoots, all of which are now part of Caesars Entertainment.

But luck has run out for that first Harrah's.

Caesars and VICI Properties have announced that they're selling the venerable Reno institution to Las Vegas–based developers CAI Investments for $50 million. Harrah's will close, and the building will become Reno City Center.

Post-renovation, the site will have apartments, office space, shops, restaurants—and absolutely no gambling. According to the Reno Gazette-Journal, "Reno City Center is planned to be a strictly non-gaming facility."

Prior to cashing in its chips, Caesars will continue to operate the Harrah's property on a short-term lease through the first half of 2020. That means you have about five months to visit Harrah's Reno before the last hand of poker folds.

Seventeen other Harrah's locations across the country will remain.