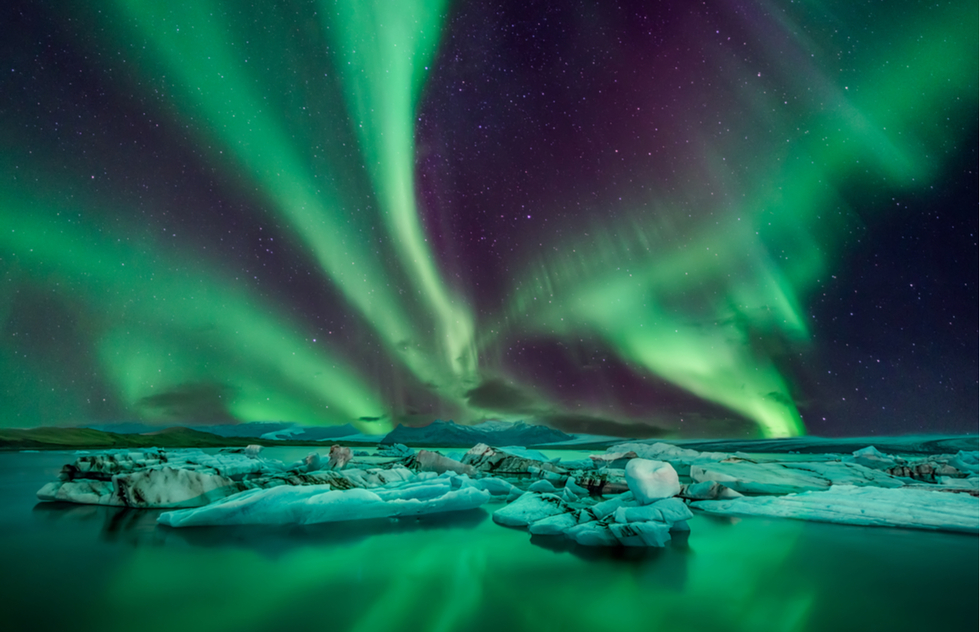 With coronavirus infection rates surging yet again and the U.S. presidential campaign nearing its nerve-racking climax, we could use something soothing for a change.

Fortunately, Iceland's flagship carrier, Icelandair, has obliged with a series of videos showing peaceful aerial footage of the island nation, which is basically a 40,000-square-mile screen saver floating in the North Atlantic.

The crowds of tourists who had begun to overburden the most popular sites before the pandemic are nowhere to be seen in the clips, reminding us again why all those people were drawn to Iceland in the first place: the country's incredible landscapes.

It's almost enough to make you forget that Iceland's most active volcano is threatening to erupt again.

A sampling of the most serene Icelandair videos follows. An unobtrusive narrator describes in English what you're looking at. If that bothers you, you can always mute the audio and play some Icelandic music instead. "Dirty Paws" from the homegrown Of Monsters and Men should do the trick.

First up, here's Sigöldugljúfur canyon, where waterfalls tumble down the rock face into turquoise pools in the so-called "Valley of Tears":

Jökulsárlón (pictured at top under the northern lights), the deep lagoon filled with towering icebergs:

Hvalnesskriður, an expanse of black sand on the east coast near the famed Ring Road:

And Dyrhólaey, a seaside volcanic cliff topped with a white lighthouse overlooking the country's southernmost tip: