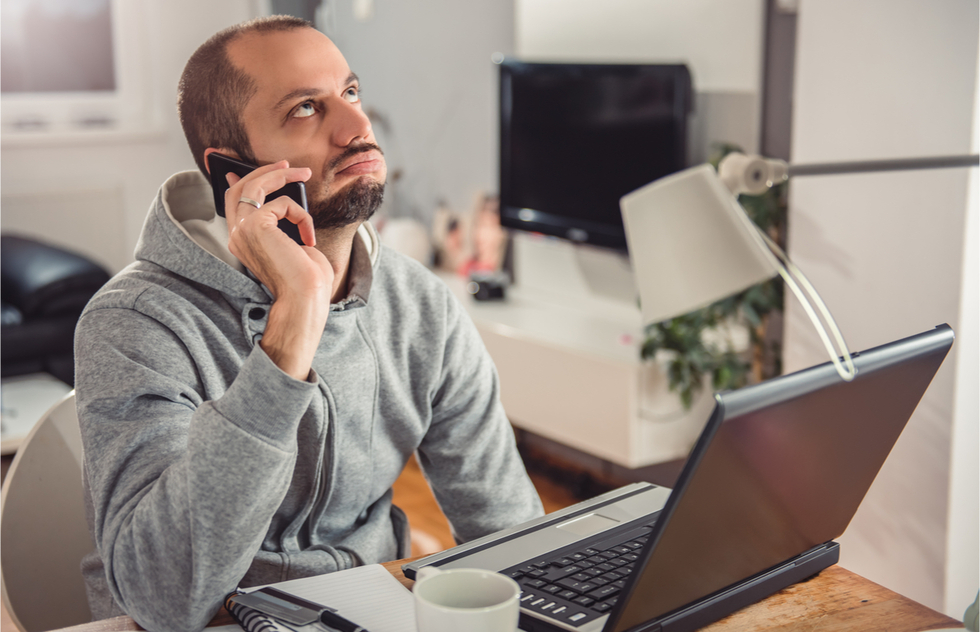 Travel is returning, but the road back to normal will be a bumpy one.

I have already told you about rental car shortages and airlines canceling flights that don't sell enough tickets.

Now another big issue is confronting travelers: the epic wait time before you can speak to an airline representative on the phone.

One friend of mine had to wait 4 hours and 18 minutes to talk with a Delta Air Lines representative. A friend of hers responded that she'd recently waited 10 hours to get a human on the phone at Delta. And when I called Delta myself today—just to see how bad it would be—I was given an estimated callback time of 5 hours and 34 minutes. Ouch.

The situation seems to be better at American Airlines and Southwest Airlines—but it still ain't pretty. With both of them, the wait was an hour and a half.

JetBlue clocked in at 45 minutes. Surprisingly, United Airlines, which hasn't been known for good customer service during this pandemic, got back to me in a reasonable 15 minutes.

With carriers ramping back up to meet demand, these snafus aren't surprising. But they are frustrating.

If you need to talk with an airline representative, here are my tips, born from long experience, to make the process somewhat less maddening.

Call at the right time: Earlier is better, so calling at 7am rather than 10am could cut your wait time down significantly. Mondays are often the day when people start chiseling away at their checklist of tasks, so Monday seems to be the day with the longest wait times.

Don't dance to the robot voice's tune: By insistently tapping 0 or plaintively repeating the word "human" or "operator," you can often skip the long-winded interrogation and delays that the automated computer voice will put you through.

Use texting: Delta, United, and JetBlue all provide the ability to text instead of call, which in many cases can be a time-saver.

Get a callback: Like texting, callbacks are almost universally offered nowadays. While this option won't allow you to speak with a representative any sooner, at least you won't have to undergo the aural water torture of listening to Muzak and chirpy announcements over and over and over.

Try to Get Human: This free website will eliminate a few steps of the process. All you do is input the name of the airline you're trying to call, your callback number, and a short sentence or two about what you need. It then hands that info to the airline and has it call you back.

Get Human claims to cut down on the wait time using some unspecified magic, but instead, I ended up getting two calls from Delta, and the first one came 5 hours and 34 minutes after my first attempt—just as the Delta system predicted. The other call, following a lot of back-and-forth between me and Get Human, came a few minutes later.