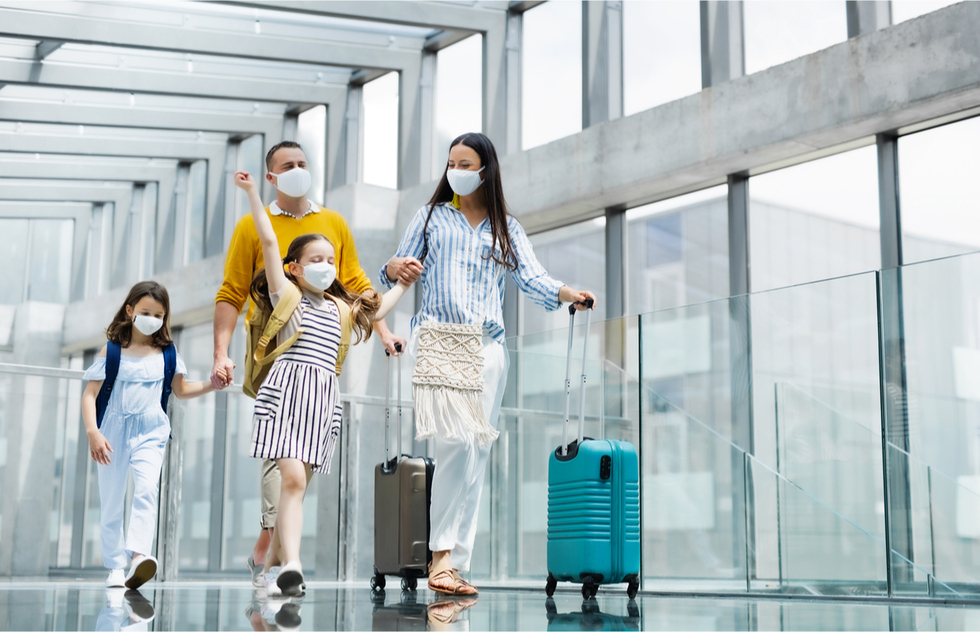 Some of the ways Covid-19 has changed travel are obvious. When we plan almost any adventure now, first we take into account safety protocols like social distancing and masks. The introduction of vaccines added another wrinkle, and many travelers are being asked to provide proof that they've had their shots.

But the pandemic has also caused some corollary shifts in the travel system—and these will also have major impacts on travel for the rest of 2021 and likely into 2022. 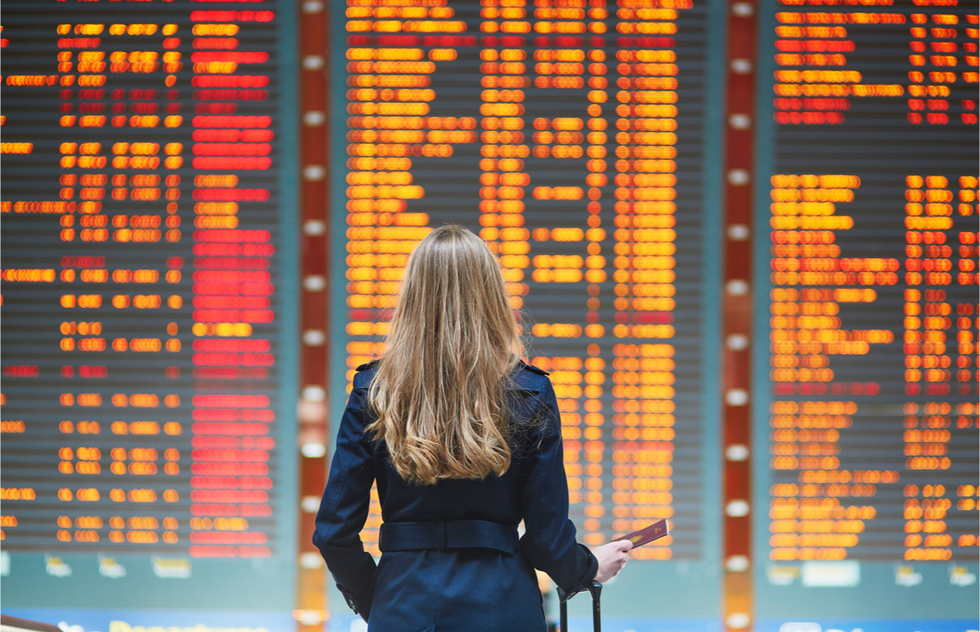 Carole Rosenblat is a travel writer and tour guide who lived in Budapest for the last few years. The pandemic sent her back home to the United States to be with family, but in the early spring of 2021, she began trying to return to Hungary. But every time she booked flights, they were canceled by the airline. She's about to try for a fifth time.

Rosenblat is not alone in this problem, which isn’t confined to international itineraries. When airlines can’t fill enough seats, those carriers have been canceling flights.

Consumer advocate Kurt Ebenhoch of Travel Fairness Now says the airlines are now using published schedules as "booking volume tests." According to Ebenhoch, airlines are putting out schedules they know they might not honor, canceling flights at a higher rate than usual and asking travelers to accept inconvenient alternate itineraries.

It's an ugly bait-and-switch. Travelers who thought they had purchased timely, direct flights end up being directed to inferior alternatives with multiple transfers leaving at the wrong hour.

My advice: Before booking, check the airline's map of available seats. If very few have been sold for the flight you’re considering, that's a red flag that the flight might eventually be canceled.

If you book a flight that’s canceled, don’t assume that finding a different flight with the same airline is your best option. Instead, use an independent booking engine (like Kayak, Expedia, Momondo, or another) to check other airlines for convenient and well-priced alternatives. By law, if your flight is canceled, the original airline must refund your money, so you will be free to go with a different airline. 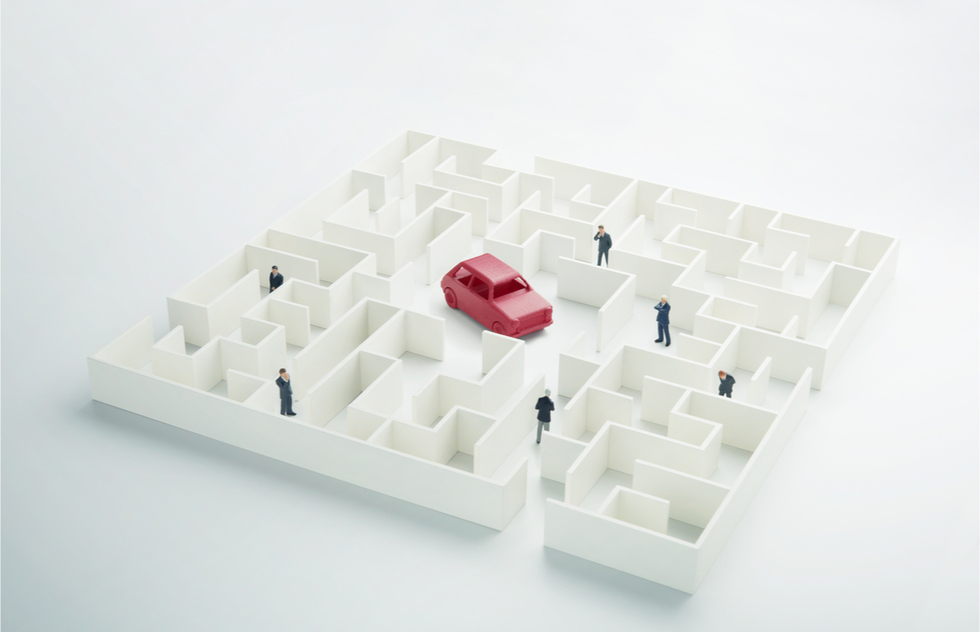 In 2020, the United States' big car rental companies culled their fleets in an attempt to stay solvent. Now that travel is picking up again, there aren’t enough vehicles to meet demand.

Over spring break in 2021, many renters in Florida sold out. There have also been shortages in Texas, Colorado, and Arizona, and experts predict the problem will spread to other regions. A global shortage of computer chips and semiconductors is preventing car manufacturers from producing enough new vehicles to improve the situation anytime soon.

My advice: If you encounter extremely high car rental quotes, try adding dates to your requested rental period. Agencies prefer less turnover, so they have been known to offer better daily rates when a rental is for a week or longer. Don't pre-pay your reservation, and then return your car early. Most of the time, you can do that without a penalty, but double-check the fine print of your rental agreement before trying this tactic.

Also reserve as far in advance as possible to lock in lower rates. Services such as AutoSlash.com monitor your reservation and alert you if you can rebook closer to your travel dates for a lower rate. 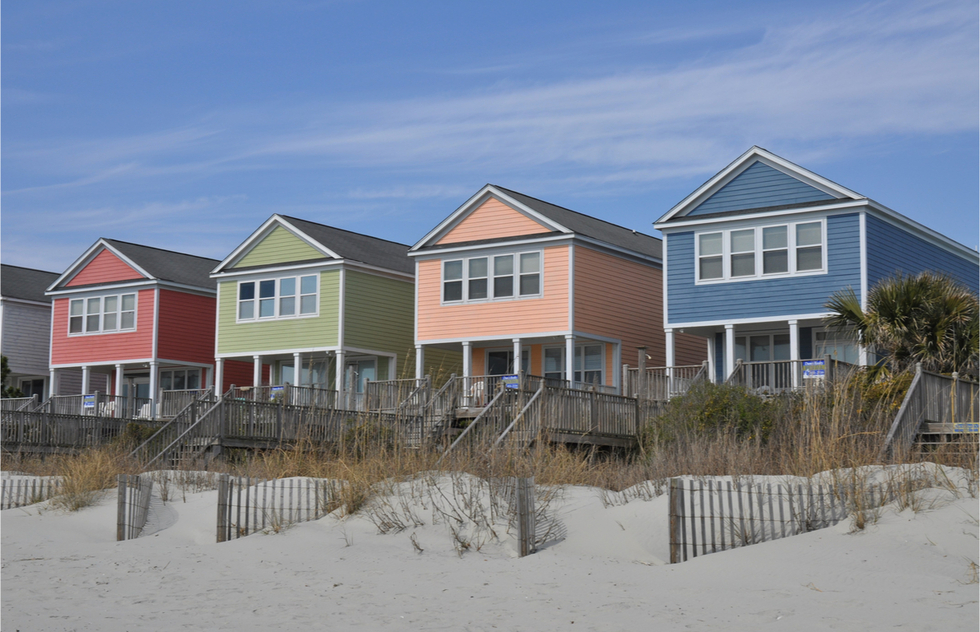 When Airbnb debuted, it was seen a cheaper alternative to hotels. But when travelers got nervous about sharing facilities with other people, they began to favor the privacy of vacation rentals, and for the first time, the average price of home rentals exceeded the average rate at hotels. I think it’s a pricing trend that won't change anytime soon.

My advice: If you want to save, pick hotels over rentals and use the following strategy: After finding a good price for a hotel (click here to see our ranking of the best and worst hotel booking websites for 2021), call the hotel manager to see if you can negotiate for a better room if you agree to book directly. Because of the drop in business travel, many hotels might be willing to make a deal to retain your business.

Just make sure you understand the full costs before booking. Many hotels post low rates in the search engines but still charge resort fees once you get there, and the surcharge can turn a deal into a dud. 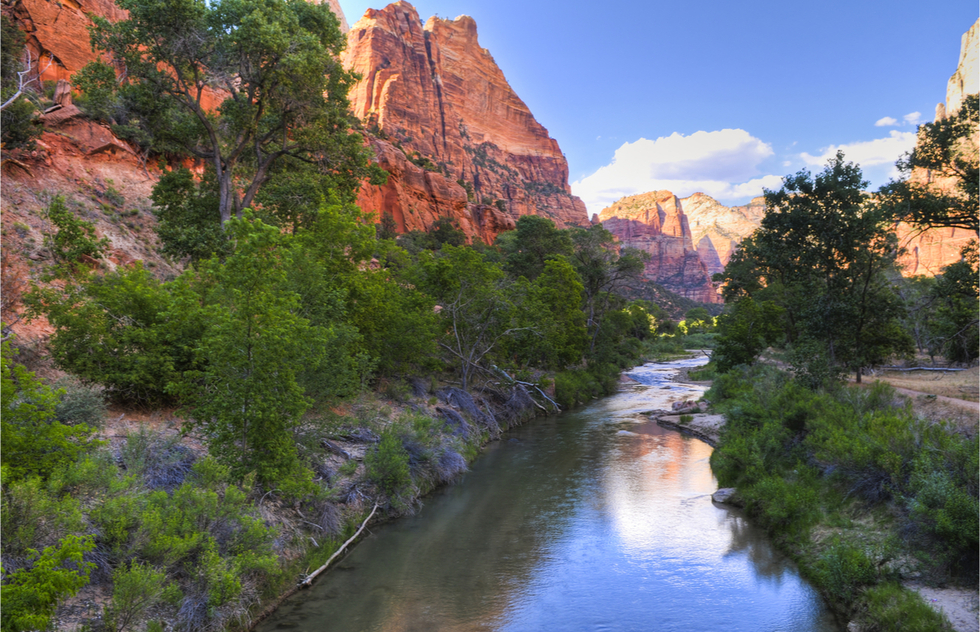 In late January 2021, the Appalachian Trail asked would-be visitors to postpone their hikes for a year. As at many nature areas, workers anticipated overcrowding that would be incompatible with social distancing and made the announcement to stem the flow of humanity.

It’s not the only outdoor attraction with less space for visitors right now. In March of 2021, a spokesperson for Xanterra, which manages many U.S. national park lodges, told The New York Times its facilities were already nearly sold out for the summer and autumn seasons. One of the problems: As long as international travel remains impossible for many Americans, interest in national parks is booming.

My advice: I would never say you should avoid a nature vacation. But if you’re planning on doing that type of travel in high season, at least try to get off the beaten track. (In a normal year, some 90% of the visitors to Yosemite National Park never go beyond Yosemite Valley, an area that represents just 5% of the park.) Maybe you can choose one of the United States’ lesser-visited national parks—we have a photo feature that recommends 12 of the best ones. One of those splendid places, Nevada's Great Basin National Park, is pictured above. If you must go to a more popular park, know that even they have areas that will be uncrowded—just get ready for a long hike to get to your campground. 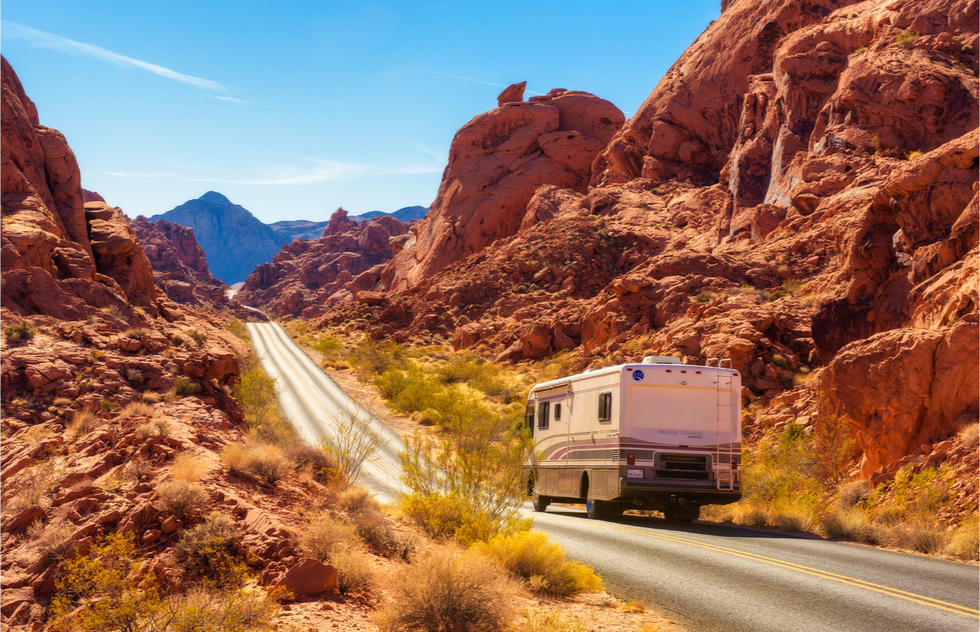 Nick Fox/Shutterstock
No parking for RVs

Like nature vacations, RV travel took off in 2020, with no sign that it will slow down soon. Motor home newbies are turning to such sites as RVShare and Outdoorsy to arrange peer-to-peer rentals of these vehicles, and manufacturers are ramping up production. The spike in popularity has extended to campsites—the ones with hookups for mobile homes are booking solid.

My advice: Advance reservations are essential for this type of travel now. We provide a raft of advice for finding RV spots in this article. But also consider choosing a smaller vehicle, which will be easier to maneuver and find space for. (It will also likely guzzle less fuel—which is also trending more expensive in 2021.)