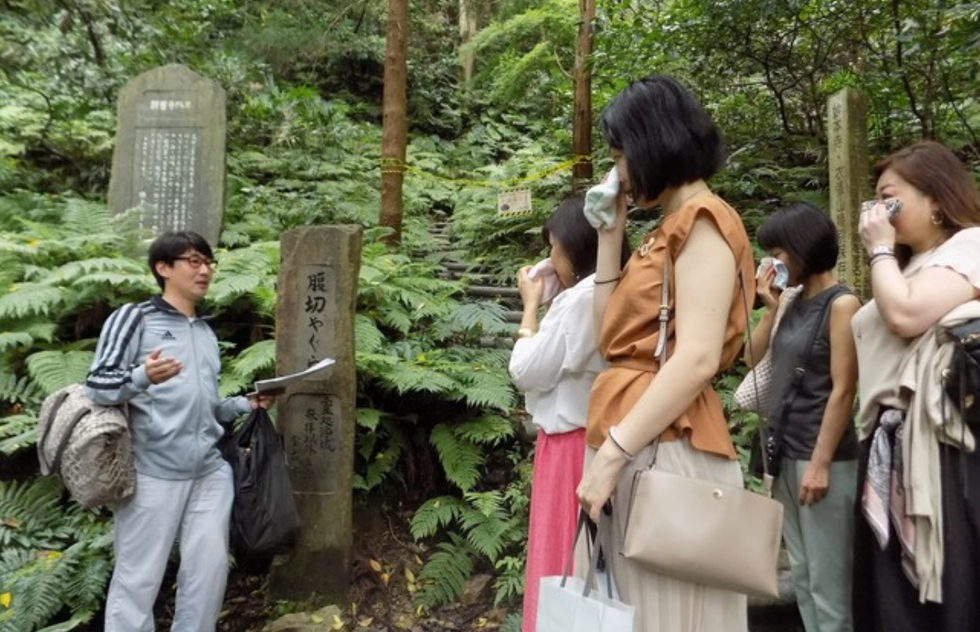 If you've been crying more lately due to, oh, everything, tell your concerned friends and family that you're not having a breakdown—you're practicing a Japanese therapy called rui-katsu.

The term, which translates to "tear seeking," refers to purposeful weeping sessions designed to reduce stress and get participants in touch with their emotions.

"Crying therapist" Hidefumi Yoshida (pictured above, at left) leads tearjerking workshops across Japan. He has used group discussions, sad movies, and readings to prompt boo-hoos from over 50,000 people, he told the BBC.

That might be a teardrop in the bucket compared to the number of sobs elicited by Adele over the years, but the figure is pretty impressive for a mortal.

Now Yoshida is offering walking-and-weeping tours of the seaside city of Kamakura just south of Tokyo.

Given the town's coastal and woodsy scenery, long military history, and scores of temples, there should be no shortage of spots to get misty and melancholy. 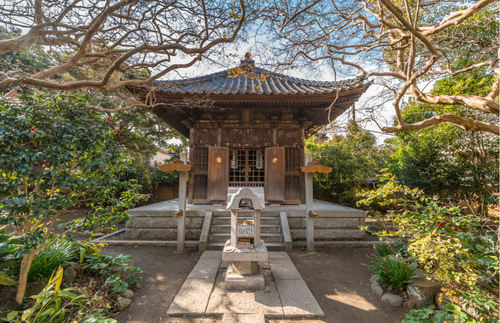 According to a first-person online account of the tour, Yoshida leads small groups to sites where members of the Hojo clan met misfortune, encourages contemplation inside Buddhist temples, and relates moving tales of the avian tengu spirits said to protect the region's mountains and forests.

For the record, scientists and mental health experts do think that a good cry can have physical and psychological benefits, especially when it comes to calming us down and releasing tension.

Yoshida's next crying tour in Kamakura will be held on December 27. That means it's off-limits for most international tourists (including those from the U.S.) while Japan's borders remain closed due to the pandemic.

But before your bottom lip starts to quiver, you can keep up with future trainings and tours at TearsTeacher.com or by following Yoshida on Facebook.