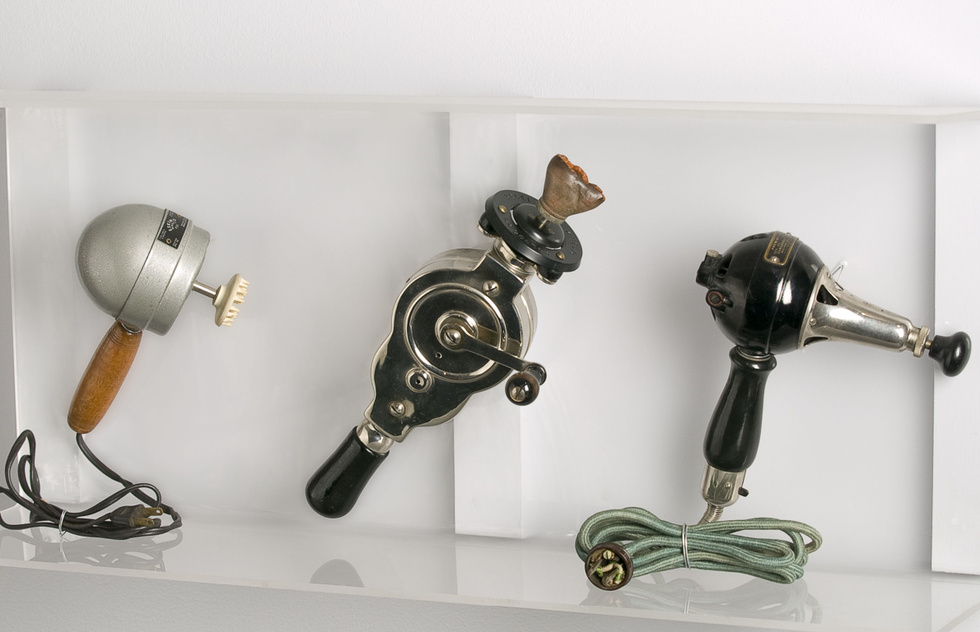 New York City's Museum of Sex turns 21 this year, and the adult museum is celebrating hitting the age of adulthood by expanding to a second location.

Set to open in spring 2023, the new Miami outpost of the Museum of Sex will have the same mission as its Manhattan counterpart, described in a press release as an institution that "preserves and presents the history, evolution, and cultural significance of human sexuality" via exhibits and programs that balance the scholarly and the playful.

In addition to showing off its own temporary and permanent exhibits, the Miami location will distinguish itself by being bigger than the original (not that size matters, of course), boasting 32,000 square feet of space in a converted warehouse in the city's Allapattah district.

The building's three galleries, bar, and retail space were designed by the Norwegian architecture firm Snøhetta. Here's hoping the gift shop will be as much fun as in the NYC museum (from the Frommer's New York City guide: "Finally, a museum store where you can buy faux-fur handcuffs!"). 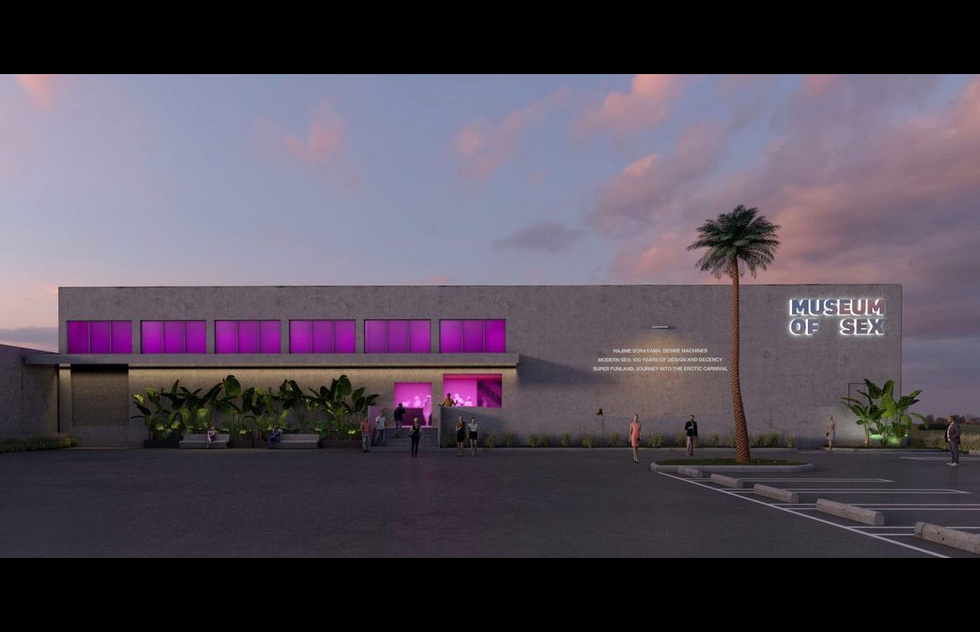 The Miami iteration incorporates four all-new additions cooked up by artists and other creatives, including drag icon RuPaul. The centerpiece of the lustful fairground will be "Merlandia, a 40-foot-wide rococo-style mermaid tank and performance space."

Temporary inaugural exhibits in the other galleries will be dedicated to paintings and sculptures of randy robots by Japanese artist Hajime Sorayama (presenting his first major solo museum show in the U.S.) and "Modern Sex: 100 Years of Design and Decency," a survey of the changing design, marketing, and distribution methods relating to sexual health products from the 1920s to today.

That exhibit will draw on the museum's extensive permanent collection of more than 20,000 "sexually significant artifacts" such as photos, advertisements, and technological inventions like the Jazz Age vibrators pictured at the top of this post. Listen, people had to get through Prohibition somehow.

The museum hasn't yet announced ticket prices or nailed down a more specific opening date than "spring 2023," but you can stay informed by signing up for the museum's email newsletter or by visiting MuseumofSex.com.