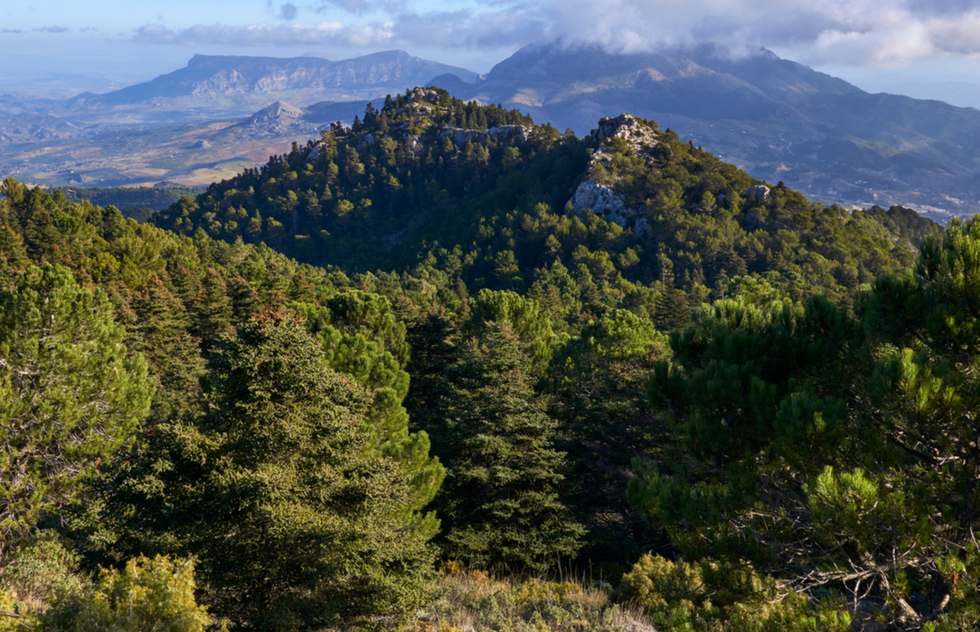 Located in the Andalusian province of Málaga between the town of Ronda to the northwest and the coastal city of Marbella to the south, Sierra de las Nieves got the designation last week following approval by the Spanish Senate, according to Madrid's El País newspaper.

Among the new park's claims to fame: the imposing, 1,919m-(6,300-ft.-) tall Torrecilla mountain, a cave system that descends about the same distance, and more than half of the Iberian peninsula's surviving forests of Abies pinsapo, or Spanish fir, trees. One of the park's specimens, known as the Pinsapo de las Escaleretas, is believed to be around 500 years old.

Animals you might see in the region include golden eagles, roe deer, mountain goats, and, in the rivers threading through the park, otters and a native species of crayfish.

There are sites of historical significance as well, particularly the Moorish castles and battlements in quiet villages such as Monda, El Burgo, Istán, and Tolox.

A big chunk of the Sierra de las Nieves was already set aside as a nature reserve. Local officials told El País they expect the national park designation to increase tourism to the area from the current 55,000 annual visitors to more than half a million.

The government has set aside funding to build new tourism offices and improve infrastructure in this rural part of the country. In the meantime, international visitors can try out the reserve's 10 marked hiking trails, go mountain biking through the Turón River basin, climb the province's highest peak, and spelunk in limestone caves reaching depths of 1,100m (3,600 ft.).