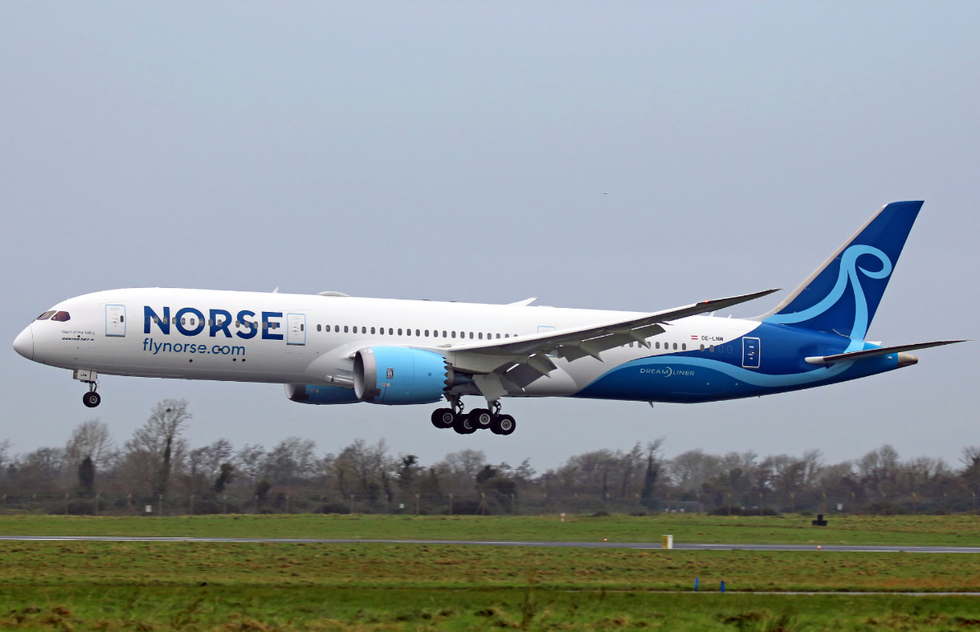 Bargains on airfare are few and far between this year, but a start-up European airline is bucking the trend—and on one of the world's most popular transatlantic routes.

According to Norse's website, one-way fares from New York to London start at $116.

Take a gander at the airfare-timing app Hopper for the same route during the second half of August and the lowest round-trip fares you'll find will be in the $550–$650 range—about double Norse's round-trip charge.

One warning, though: The new airline adopts many of the same pricing policies as Norwegian Air did on its long-haul routes (some of Norwegian's former execs now back Norse).

That means that, as with other low-cost, no-frills carriers, Norse pairs its most affordable tickets with copious extra fees for carry-on bags, meals, seat selection, and anything else they can think of. So keep that in mind when comparing airfares.

For more information or to book flights, go to FlyNorse.com.