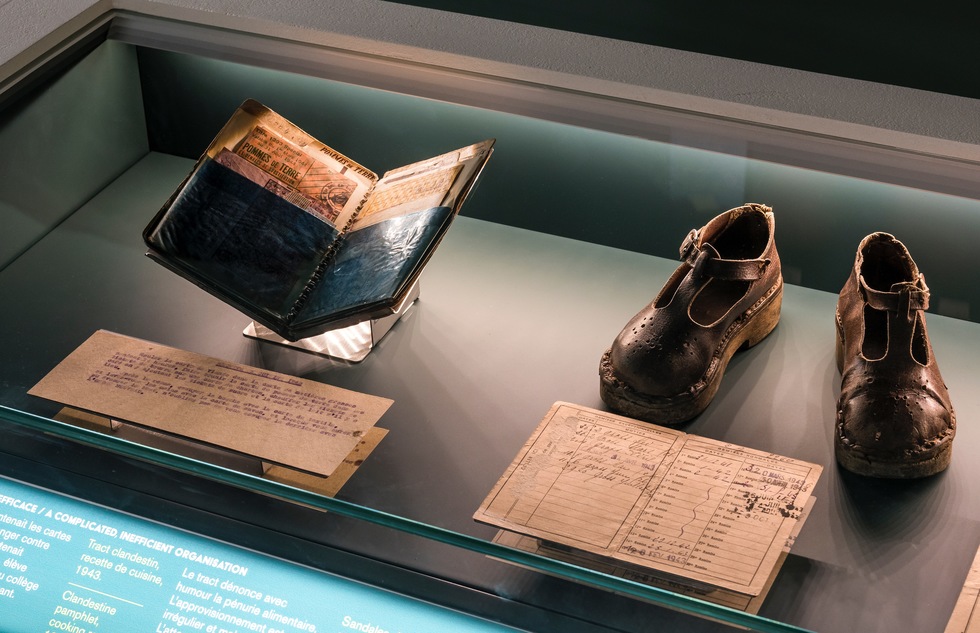 Sunday, August 25, marks the 75th anniversary of the Liberation of Paris from its Nazi occupiers during World War II.

On the same day, a new museum will open permanently to chronicle that momentous 1944 event.

The facility's name is a mouthful: the Musée de la Libération de Paris-Musée du Général Leclerc-Musée Jean Moulin, but most English-speaking people will call it the Liberation Museum.

Dedicated to the eviction of the Nazis and the Resistance movement that led to it, the institution is located in the French capital's 14th arrondissement. Replacing and expanding on an often overlooked museum near the Montparnasse railway station, the new version occupies a suite of 18th- and 19th-century buildings on a spot sandwiched between the Catacombs and the Montparnasse Cemetery.

The name honors two important figures in the Liberation. The first is Jacques-Philippe Leclerc, the French general who led troops in Northern Africa and Normandy before accepting the surrender of the Germans in Paris in 1944. The other is Jean Moulin, who, while posing as a gallerist, committed unbelievable acts of bravery—including withstanding torture by the Gestapo without revealing any secrets—to unite France's disparate Resistance groups.

The museum displays items belonging to those men—Gen. Leclerc's uniform, Moulin's case of pastels—as well as documents, photos, and archival footage of the period, along with objects such as weapons, ration cards, and tattered clothing to provide glimpses of what life was like in Paris during the Occupation and subsequent Liberation.

The main exhibit culminates in a visit to the actual basement command post where Col. Henri Rol-Tanguy led Resistance efforts in the days before Paris was liberated. The space, left deliberately bare, vibrates with a soundtrack of falling bombs and sirens to evoke the summer of 1944. 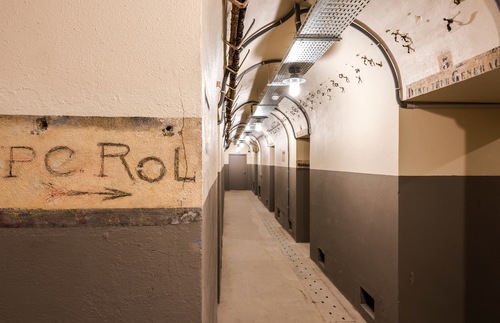 Admission is free. Visit the museum's website for more information.

And to learn about other sites where you can find traces of WWII-era Paris, check out our full photo feature on that topic here.