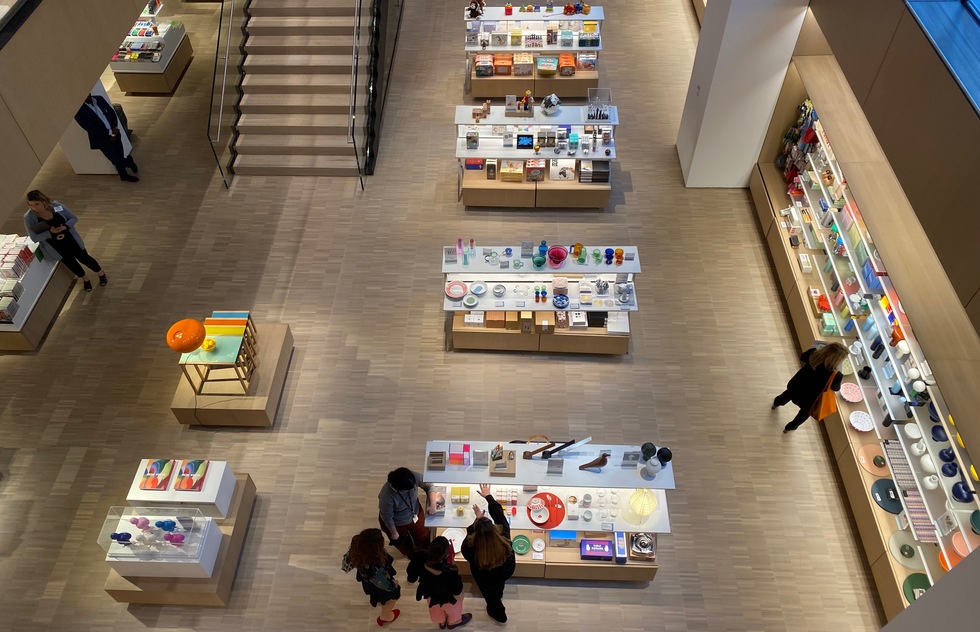 If you guessed Broadway shows, museums, or even restaurants, you'd be wrong, wrong, and wrong.

Year after year, shopping is cited as the main reason people plan a trip to the Big Apple— something I know well, as the author of Frommer's EasyGuide to New York City.

As in the rest of the United States, the city's retail sector has been walloped by the coronavirus. A few weeks ago, the famed discount department store chain Century 21 announced it was closing permanently. And the beloved Strand Book Store announced just last week that it was in danger of going belly-up if its sales didn't improve. These are just two of the most prominent of Gotham's stores that have been felled or destabilized by the pandemic.

But help is on the way. A plan announced on October 28 will allow shops to take their products to the streets—and that will radically transform the experience of visiting the city.

The new program, run by the city's Department of Transportation, is called Open Storefronts, and it will allow stores to take over part of the sidewalks in front of their shops as well as, potentially, a section of the street that's usually reserved for parked cars.

The program starts on October 30 and runs through the end of 2020.

It's a smart move for a city that depends on its visitors to keep the lights on. Some 300,000 New York jobs are in the tourist industry, which is more than are in the finance sector.

This so-called "ghost town" has actually been a bustling, cheerful-looking place in recent months, thanks to the restaurants that had already decamped to the sidewalks.

Entire blocks are now festooned with string lights, potted plants, and temporary wooden enclosures for dining that together give the city's energy a touch of whimsy and glamour.

As the weather gets colder, it will be harder for restaurants to convince patrons to sit and dine in the chill, but shops should fare better. (On Nov. 3, restaurants are slated to increase indoor capacity to 50%, but it's unclear if that will still happen on schedule thanks to rising infection rates.)

It will be interesting to see if clothing stores will build outdoor changing booths for customers who wish to try things on, but for other types of shopping, browsing in the breeze shouldn't be much of an issue. The outdoor farmers' markets that pop up in various neighborhoods are a year-round concern, and those are busy even on rainy days.

That being said, we very much doubt that this development will kick-start travel to New York City. How could it? The governor has imposed quarantine requirements on anyone arriving from most parts of the United States.

But through these measures, the Big Apple might once again serve as a model for the rest of the country. As winter sets in, municipalities are dealing with strategies to slow infections while keeping businesses open. And this new idea just might keep Gotham's primary draw healthy so shops are still here when it's time for you to book your next vacation.