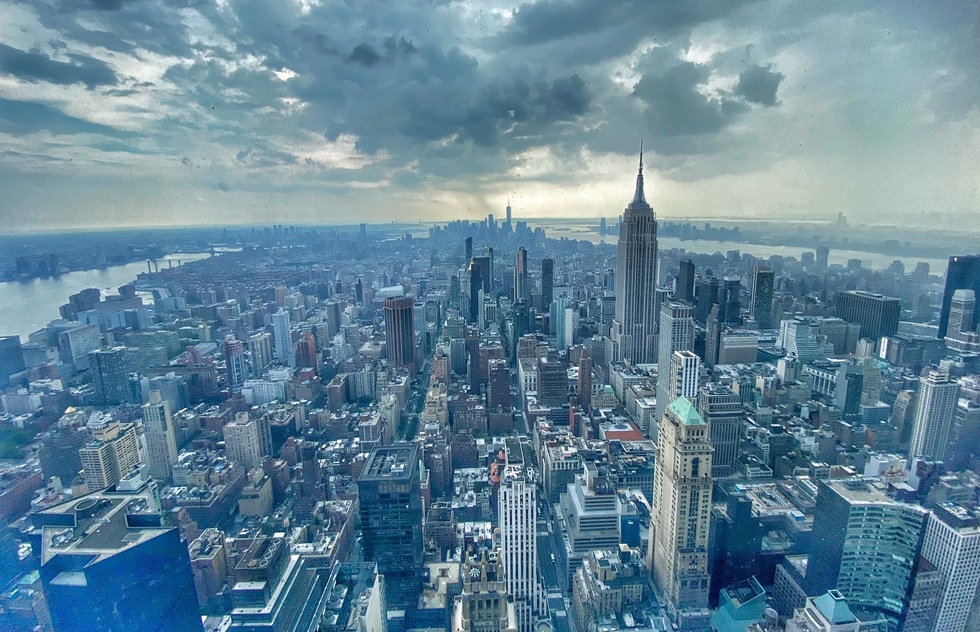 Fall is normally New York City's most busy and expensive season, with hundreds of thousands of travelers descending on the city for business meetings, Broadway show weekends, the Halloween parade, the New York City Marathon, the Macy's Thanksgiving Day Parade, pre-Christmas shopping, and much more.

But, as we all know, nothing is normal anymore. Which is why the city's official tourism department, NYC & Co., has convinced almost every major museum in the city to throw a sale. A slew of hotels and shows are joining them.

The sale will run through October 31. Here's a quick look at the discounts:

Half-off admission: the Jewish Museum and the Cathedral of St. John the Divine

On the hotel side, some properties (including the New York Marriott Marquis and DoubleTree by Hilton in Times Square) are throwing in free parking, while others are offering package perks such as room discounts. For the list of special offers at the city's hotels, click over to the NYC & Co. website and scroll down to the Hotel Deals section.

All of the deals, no matter what tourism category they're in, are listed on NYCGo.com, the official NYC & Co. website.