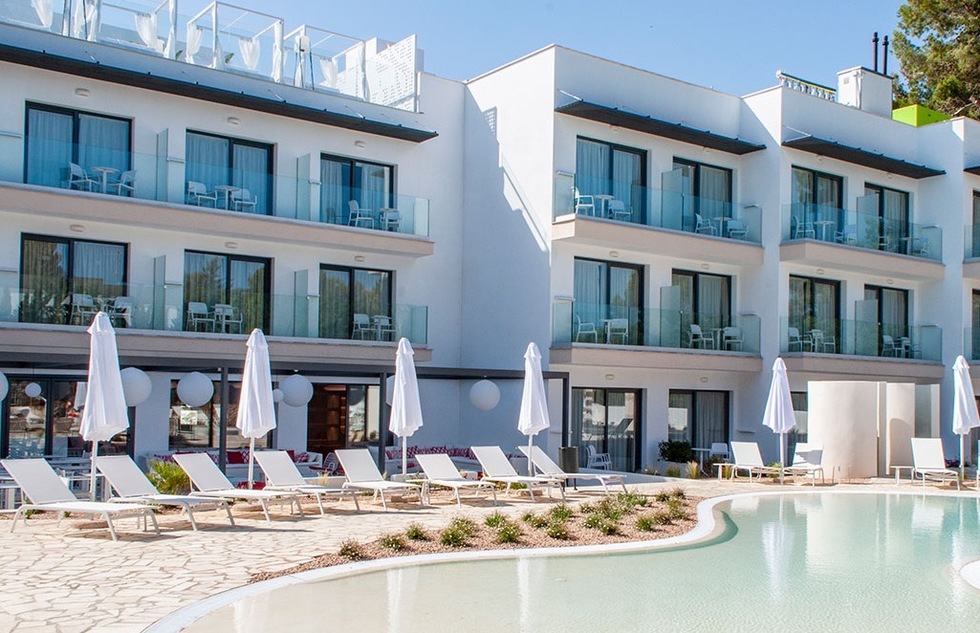 No Men Allowed at This New Majorca Hotel

A hotel exclusively for women has opened on the Spanish island of Majorca.

Located near Porto Cristo on the island's eastern coast, Som Dona Hotel has 39 rooms, a pool, a wellness spa, a rooftop terrace, and zero male guests (though you might see some men on staff, in keeping with Spain's laws against gender discrimination in employment).

The modern property is reportedly the first of its kind in Spain, but the hotel fits in with a wider trend toward women-centric travel experiences—such as women-only tours and hotels with women-only floors—meant to promote safety and sisterhood on the road.

According to The Independent, the new hotel's backers conducted surveys that found that female respondents liked the no-men-allowed idea. The ban covers nonpaying visitors, too, meaning you're not supposed to bring a guy back to your room at any time during your stay. 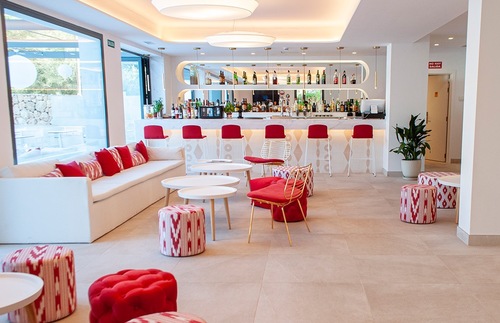 Surveys also helped the hotel shape its extensive slate of spa and fitness services as well as its healthy, locally sourced culinary offerings. Guests can participate in excursions to nearby caves and beaches as well.

The hotel welcomes all women over age 14—solo travelers, romantic couples, groups of friends or family members, and so on. Nightly room rates start at a wallet-friendly €72.50 (US$79). Visit the hotel's website for more info or to make a reservation.