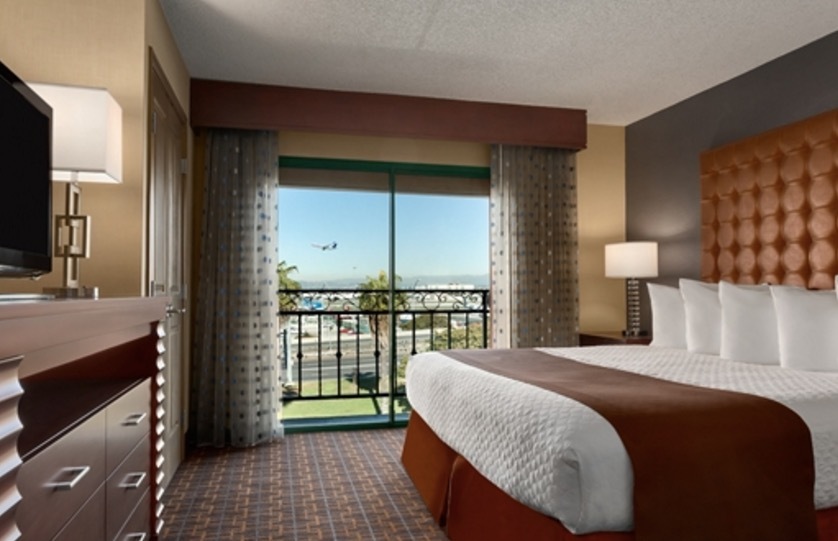 Among the most consequential of the updates: Starting April 1, members will no longer be able to earn airline miles from stays at Hilton hotels. Though it will still be possible to transfer loyalty points to the airline of your choice, the move makes it even harder for ordinary travelers to gain miles for flights—something that's already difficult to do, given carriers' preference for rewarding those who fly constantly (for business, say) or have airline-branded credit cards.

The other benefits of the new Hilton Honors changes—also scheduled to go into effect April 1—are likewise concentrated at the top, reserving the biggest rewards for those who spend at least 40 nights per year at Hilton hotels (again: because they're probably constantly on the road for business).

Members with elite-tier Silver, Gold, and Diamond status in the loyalty program will get a bonus of 20%, 80%, and 100%, respectively, on all the points they've accrued after they stay four times or 10 nights in one year. Additionally, guests will get a bonus of 10,000 points on every 10th night after their first 40 nights in a single calendar year.

Those points can be used toward upgrades, free stays, breakfast, and other perks.

So if you pretty much live in Hilton hotels, you're about to get rewarded for it.

That doesn't mean, however, that regular travelers should skip joining the chain's loyalty program altogether. Even base members get benefits like free Wi-Fi and discounted room rates.

And, after all, since most hotel loyalty programs are free to join—including those from Hilton, Marriott International, Hyatt, and others—it can't hurt.

Just be aware that the biggest spoils go to those who spend the most.