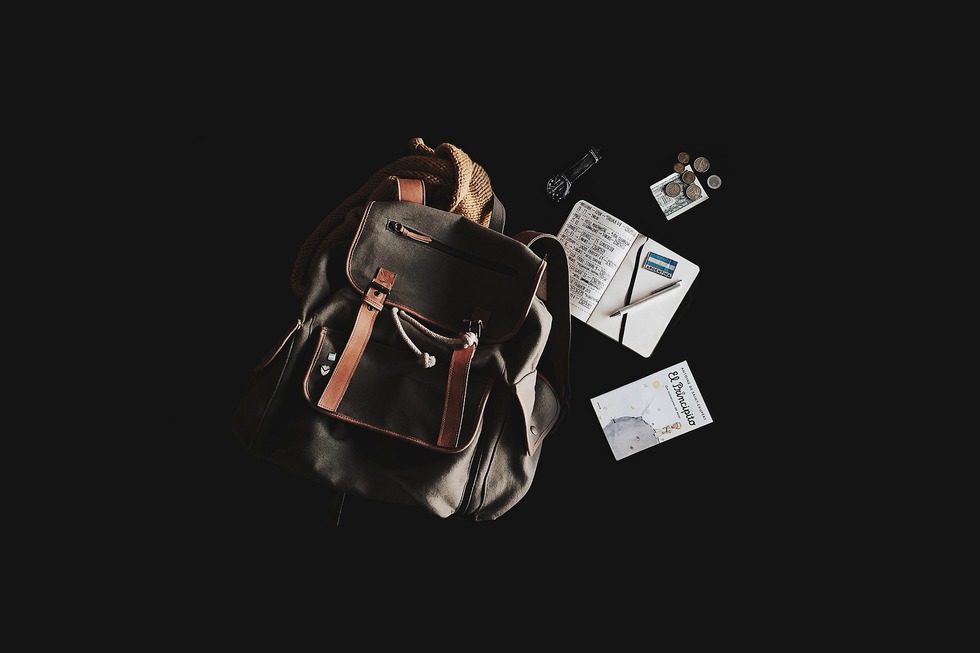 Now the transatlantic airlines are stripping down their benefits to compete with low-cost airlines. First it was Icelandair, which came up with Economy Light, which only allows for a single carry-on up to 22 pounds (10kg)—no checked bags permitted.

TAP Air Portugal, SAS, and Aer Lingus are also now marketing no-checked-bag fares that come with severe restrictions. Next to board this flying bandwagon: Air France and KLM. As of April 10, both will start selling HBO (Hand Baggage Only) fares.

Air France has already been testing this out as part of a recent airfare sale. That sale has closed, but its prices give an idea of what might be offered for HBO fares in the future: €399 (US$480) round-trip to Paris from Washington, D.C., €499 (US$600) from Seattle, €599 (US$721) from Houston or San Francisco. And those include taxes.

Get used to a whole new set of definitions for ticket classes. Light means hand baggage only, and if you break that rule, you pay a steep €50 per piece. Standard gives more change flexibility and one piece of luggage—it's a lot like what the normal economy fare is now. And Standard Plus has lower change fees and grants one piece of checked luggage. So far, people who buy these tickets will be able to eat and drink the same as passengers who paid more for their tickets. The penalties mostly come in the form of change fees, advance seat assignments, and checked baggage. Can you take a vacation to Europe using just a 22-pound carry-on? Challenge accepted?

Delta and Alitalia are also expected to start selling HBO fares soon, but no details are yet available.

The major airlines are now in a race to the bottom to see who can undo perks faster than the others. Perhaps Greyhound would like to start offering flights? At this point, it would be considered a luxury-class carrier—you can still change tickets on its buses for only $20.
Air Travel
Money and Fees
News
Other Discounts