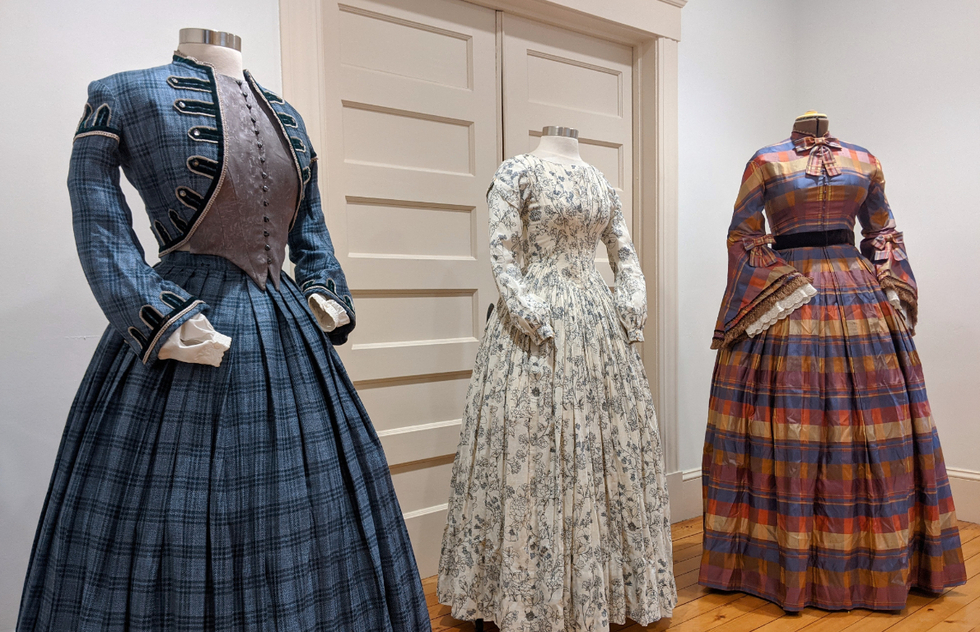 More than 400 props, costumes, and set pieces from the acclaimed Apple TV+ series Dickinson have joined the collection of the Emily Dickinson Museum in Amherst, Massachusetts.

The museum encompasses two preserved residences—the Homestead, where the 19th-century poet was born, wrote, and spent nearly every minute of her life; and, next door, the house known as the Evergreens that belonged to Emily's brother and beloved sister-in-law.

Re-creations of both homes have appeared frequently on Dickinson, a bold half-hour comedy that imagines the writer's coming of age, often employing anachronistic dialogue and music yet staying true to the revolutionary spirit of the series' namesake. 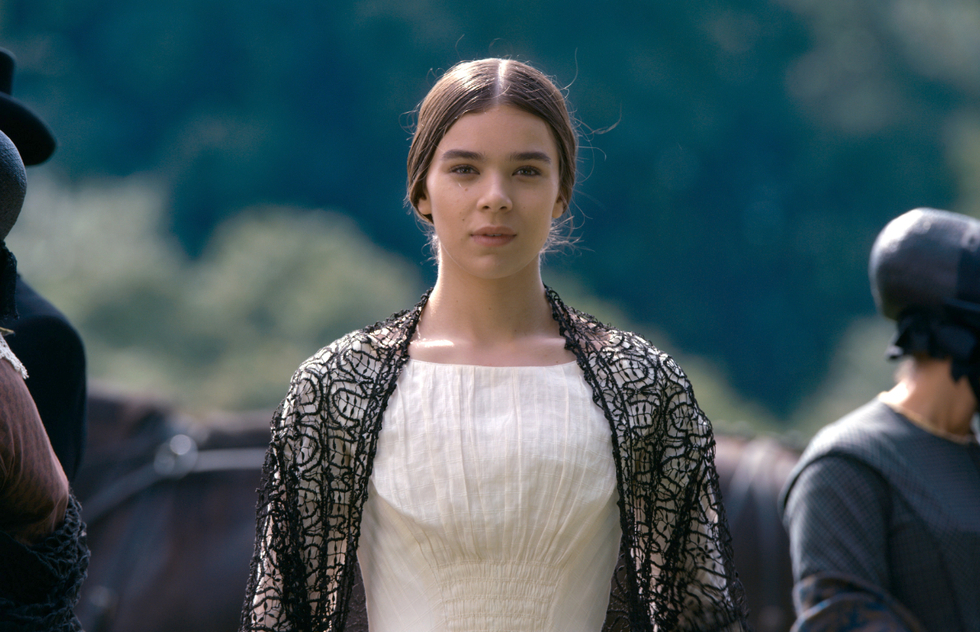 Dickinson's third and final season began streaming on Apple TV+ in November. With filming complete, the streamer and production company Wiip Productions decided to hand over many of the show's furnishings, dresses, and other objects to the site of inspiration.

Though "paper props" such as replicas of Dickinson's writing in hand-sewn books are reportedly being sent to Harvard University's Houghton Library, Amherst got truckloads of lighting fixtures, period costumes, and even the carriage in which Death (memorably played by Wiz Khalifa) "kindly stopped" for Hailee Steinfeld's Emily on the show.

“I can’t imagine a more meaningful conclusion to the journey of making Dickinson than giving this gift to the Dickinson Museum,” series creator Alena Smith said in a statement. "Just to know that in 20 years fans can come to the Museum and see a lasting piece of the Dickinson world we built is amazing to me. It makes my heart sing.”

Though the donated objects are not genuine 19th-century artifacts, the museum says their presence in some rooms of the houses (where many of the real Dickinson family's actual belongings are already on display) will augment the old-timey atmosphere and help give visitors an accurate idea of what life was like here during the poet's era. 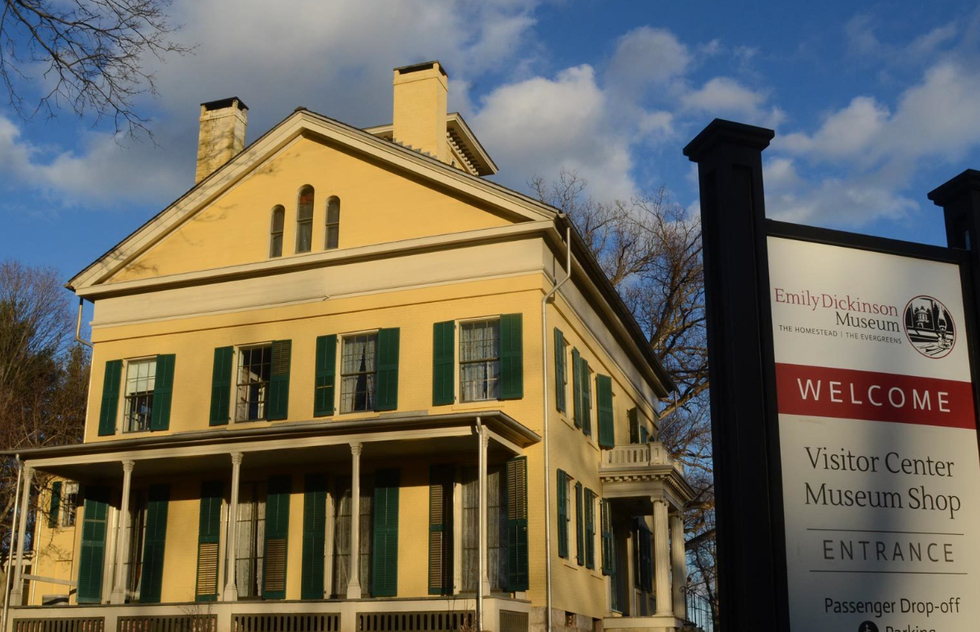 According to the museum, the Dickinson production team frequently visited Amherst to get floor plans and other details right, and cast members toured the homes while researching their characters.

Civilian visitors will have to wait to see the new additions to the collection until spring 2022. That's when the temporarily shuttered museum is scheduled to reopen to the public following a major restoration project.

To get your Amherst lit fix in the meantime, you can take a free, self-guided walking tour of a dozen addresses associated with famous writers who lived in the Pioneer Valley college town at one time or another, including poet Robert Frost and lexicographer Noah Webster.

Apple TV+ is set to release the series finale of Dickinson on Friday, December 24.