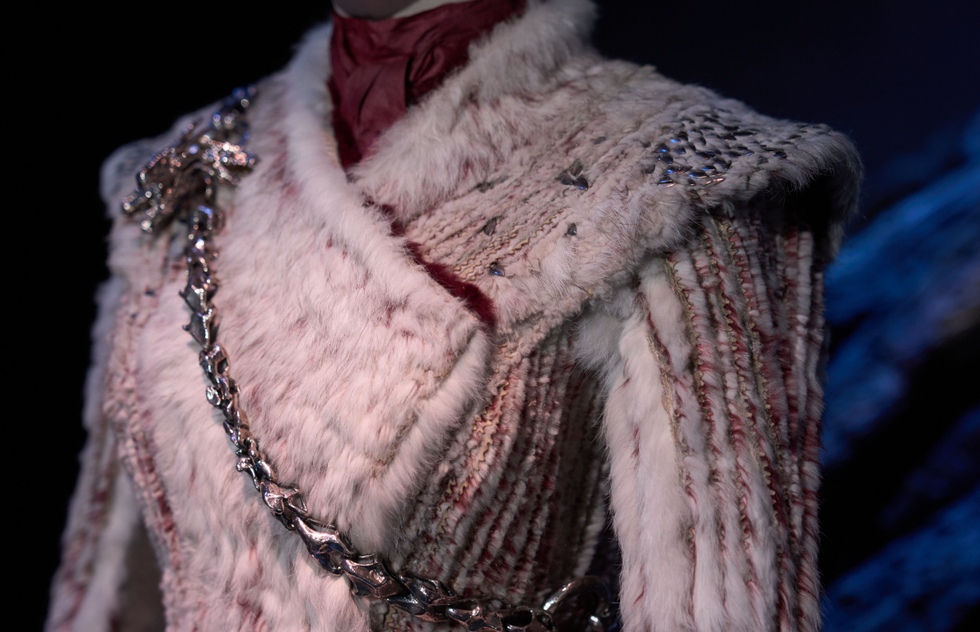 Next year is shaping up to be a big one for Game of Thrones fans.

Prequel series House of the Dragon is set to begin airing on HBO at some point in 2022 (nothing more specific has been announced yet).

And on February 4, the first official Game of Thrones Studio Tour will open at Northern Ireland's Linen Mill Studios, where a big chunk of the original fantasy saga's interior scenes were shot during the show's eight-season run. 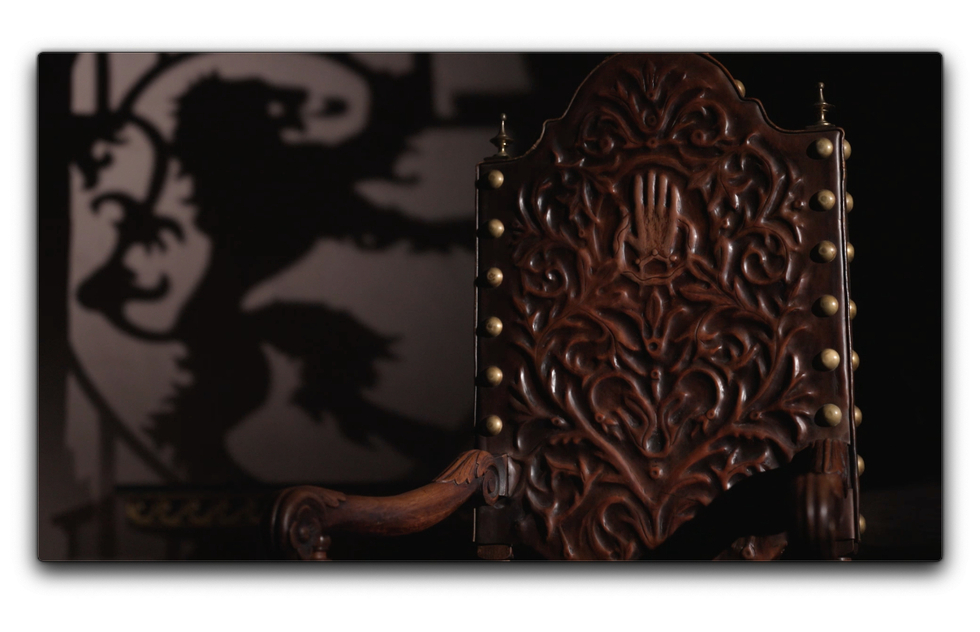 Tickets for the experience, a joint effort from Linen Mill and Warner Bros. Themed Entertainment, are on sale as of December 1.

Located in the town of Banbridge, about a half-hour drive southwest of Belfast, the 110,000-square-foot interactive studio tour will show off original sets, costumes, and props used to bring the Seven Kingdoms to life.

According to a press release, "Fans can step inside the iconic Great Hall at Winterfell where Jon Snow was proclaimed the 'King in the North,' [and] see Daenerys Targaryen’s imposing Dragonstone throne," as well as learn about the visual effects and behind-the-scenes skills that made the show so epic. 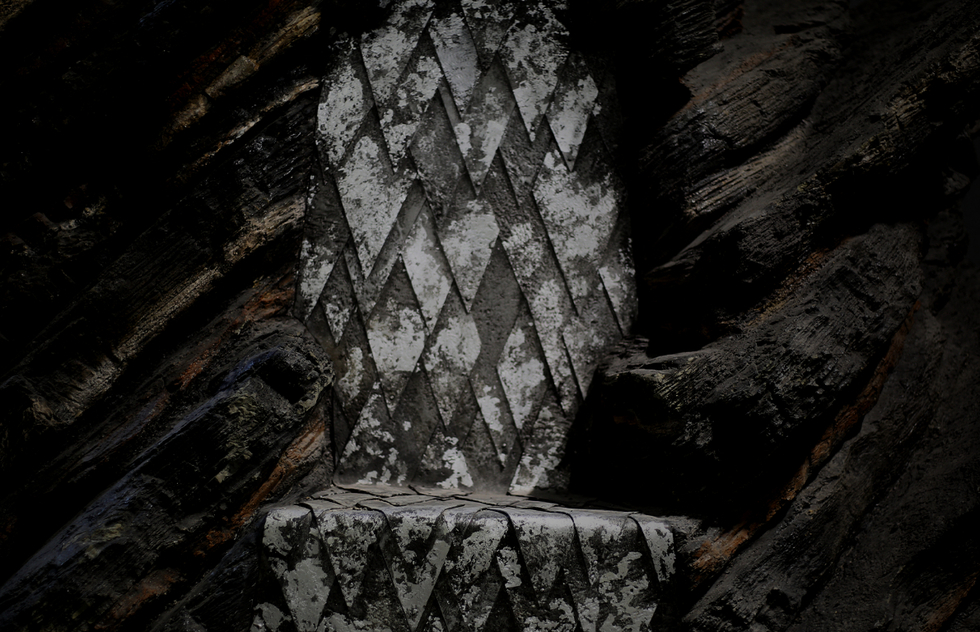 "Knowing you are in the very same spot where some of the series’ most memorable moments were filmed is an incredible feeling," said Warner Bros. Themed Entertainment senior vice president Peter van Roden in a statement, "and we know fans of the franchise will feel the same when they see the rich detail in the sets, costumes, and props up close and personal.”

We can likely expect the attraction's level of polish and craftsmanship to rival another Warner Bros. project: the popular Harry Potter–themed studio tour outside London.

The press release for the Game of Thrones experience notes that this is the first time Linen Mill Studios has opened any of its filmmaking facilities to the public. (All guests taking the tour must park their cars in the lot at The Boulevard outlet mall about 5 miles away and board a free shuttle to the studio.) 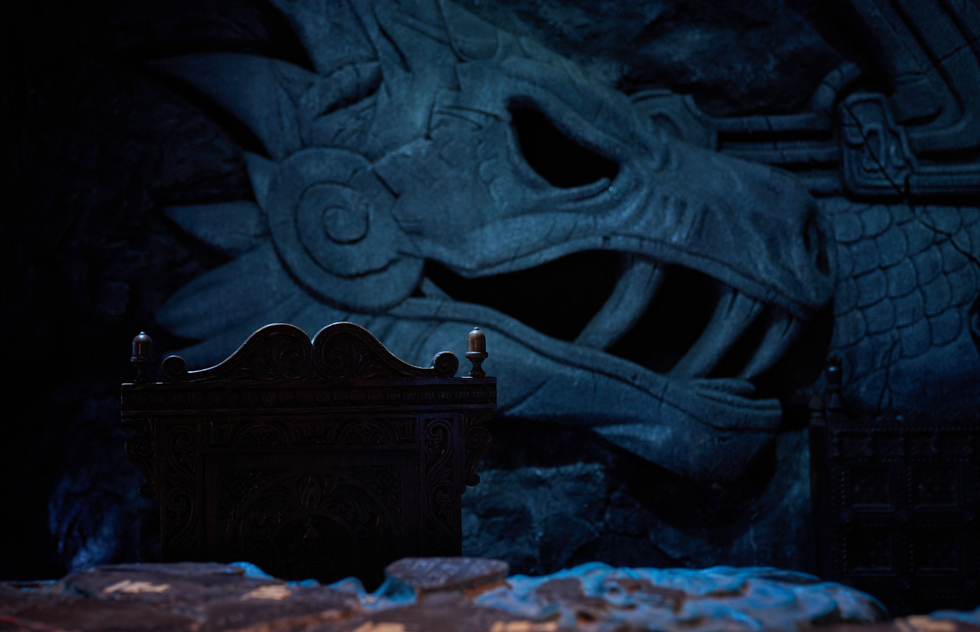 Though many exterior scenes for Game of Thrones were filmed in Iceland, Croatia, Spain, and elsewhere, Northern Ireland was the production's home base—and that has been very good for tourism.

Before the pandemic, visitor data suggested that about one in six tourists came to Northern Ireland primarily to see woods, caves, castles, and coasts that stood in for Westeros settings.

Now those visitors have a new spot to add to their lists, which we assume they periodically mutter to themselves with frightful intensity, à la Arya Stark.

Reservations are open now. Go to GameOfThronesStudioTour.com to book.