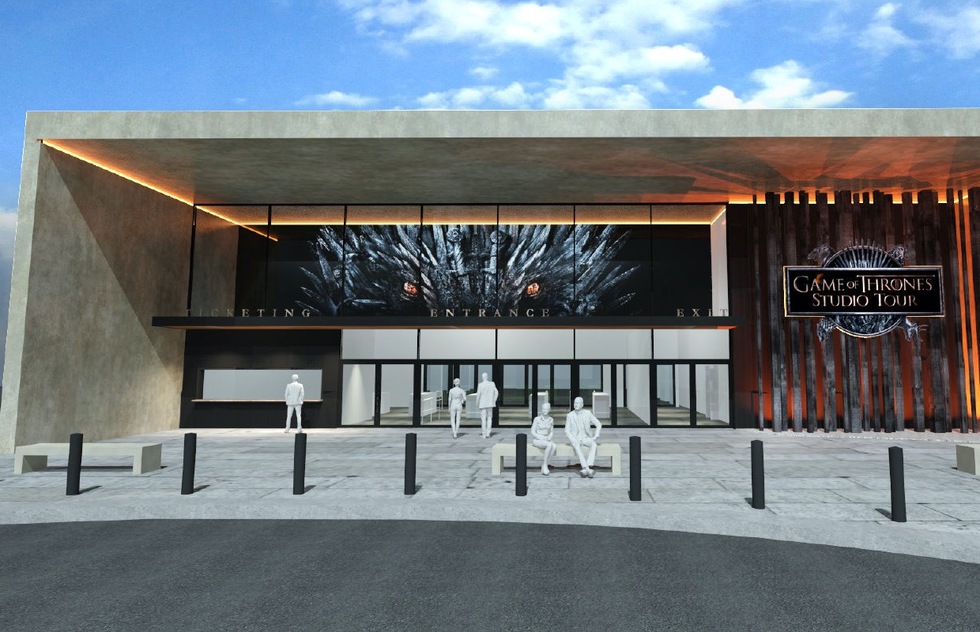 Magical realms are good for tourism here in the real world, from the scenic New Zealand spots that stood in for Middle-earth in Peter Jackson's Lord of the Rings movies to the representations of Harry Potter's Wizarding World created for Universal theme parks and preserved at the Warner Bros. Studio Tour outside London.

In Northern Ireland, where much of HBO's Game of Thrones was shot, pre-pandemic visitor data suggested, according to Time Out, that about one in six tourists came primarily to see woods, caves, castles, and coasts that were used as filming locations for that series.

Despite the end of the show in 2019, the trend is likely to continue when the more than 100,000-square-foot Game of Thrones Studio Tour opens at Linen Mill Studios in Banbridge, located about 30 miles southwest of Belfast.

That's where many interior scenes were filmed during the show's eight seasons. (Exterior scenes were filmed in Northern Ireland as well as in more locations across Europe, including Iceland, Croatia, and Spain.) The studio near Belfast now houses some of the most recognizable sets in the Seven Kingdoms, including Dragonstone's Throne Room, Castle Black's mess hall, and the rooms of Winterfell Castle. 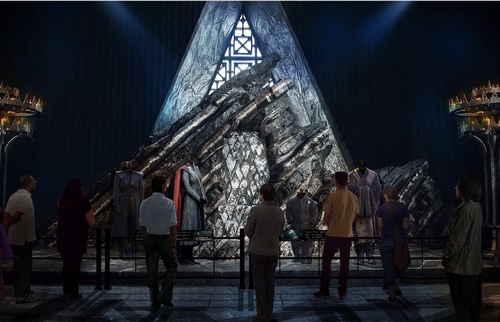 As at London's Harry Potter studio tour, visitors at the Game of Thrones attraction, which has HBO's involvement, will get to tour sets as well as feast their eyes on original props and costumes and learn how special effects were achieved.

Local officials in Northern Ireland gave the project the green light last week. The facility is expected to bring in around 600,000 visitors per year.

An opening date hasn't been announced yet, but backers are aiming for spring 2021.

We all know what happens in the meantime: Winter is coming.