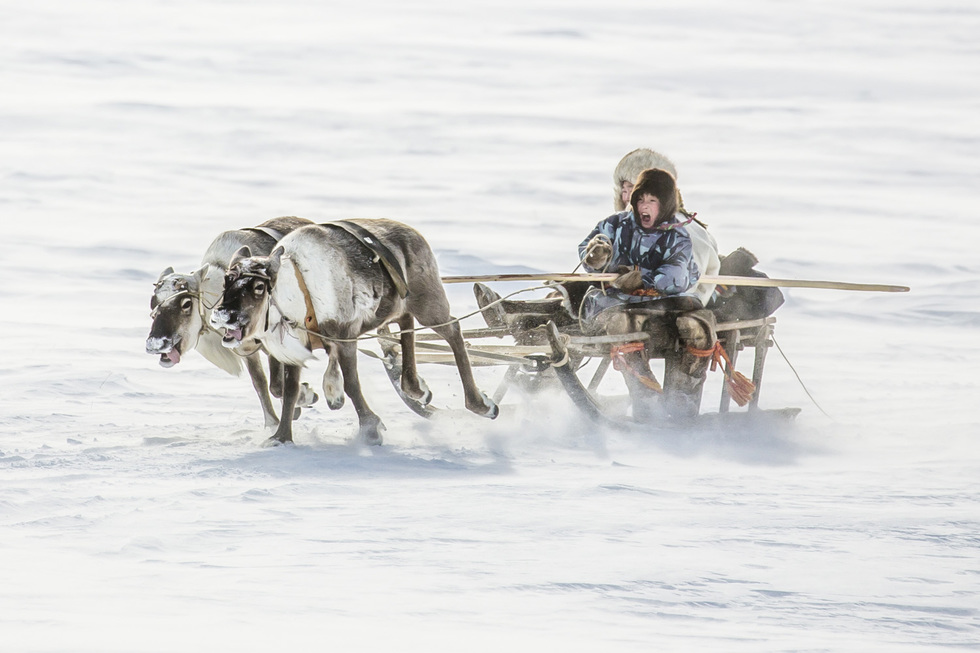 With travel curtailed since the start of the pandemic, the work of skilled photographers lets us explore the world vicariously and, just as important, reassures us that it's all still there—from the northern lights shimmering in arctic skies to polychrome fish swimming through cathedrals of kelp on the ocean floor.

Any doubts about whether Earth still houses marvels are quickly dispelled with a visit to the online gallery for the 2020 winners of the Travel Photographer of the Year (TPOTY) contest. The planet, its people, flora, and fauna come out looking as impressive as ever. 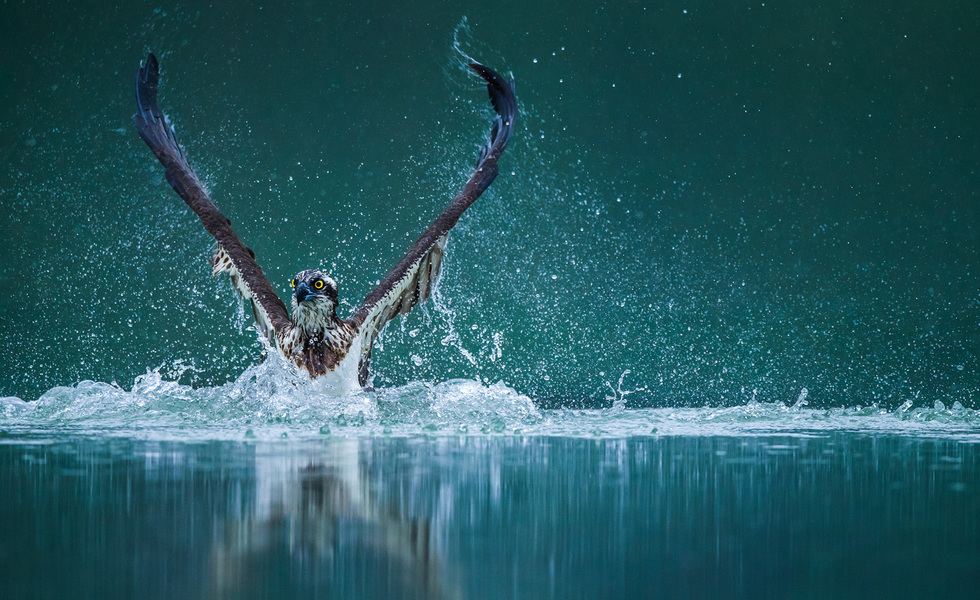 According to a press release, almost 25,000 images from photographers in 147 countries were submitted for 2020; the winners were announced at the end of January.

Amid Covid-19 lockdowns and travel restrictions, some entrants relied on scenery close to home. Others ended up as unexpected long-term residents in places they had intended to stay for only a few days.

Overall winner Vladimir Alekseev is the first Russian photographer to take top honors in the contest, now in its 19th year. Organizers praised his "vibrant images" for their "glorious mixture of landscapes, wildlife, and people." A good example is Alekseev's photo (seen at the top of this post) of indigenous people riding a reindeer-driven sled in Russia's far north Yamal Peninsula.

TPOTY's 15 categories also include awards for young photographers such as 17-year-old Ben Skaar of Massachusetts. His ravishing shots of New Hampshire's fall foliage garnered a win in the 15-to-18-year-old category. 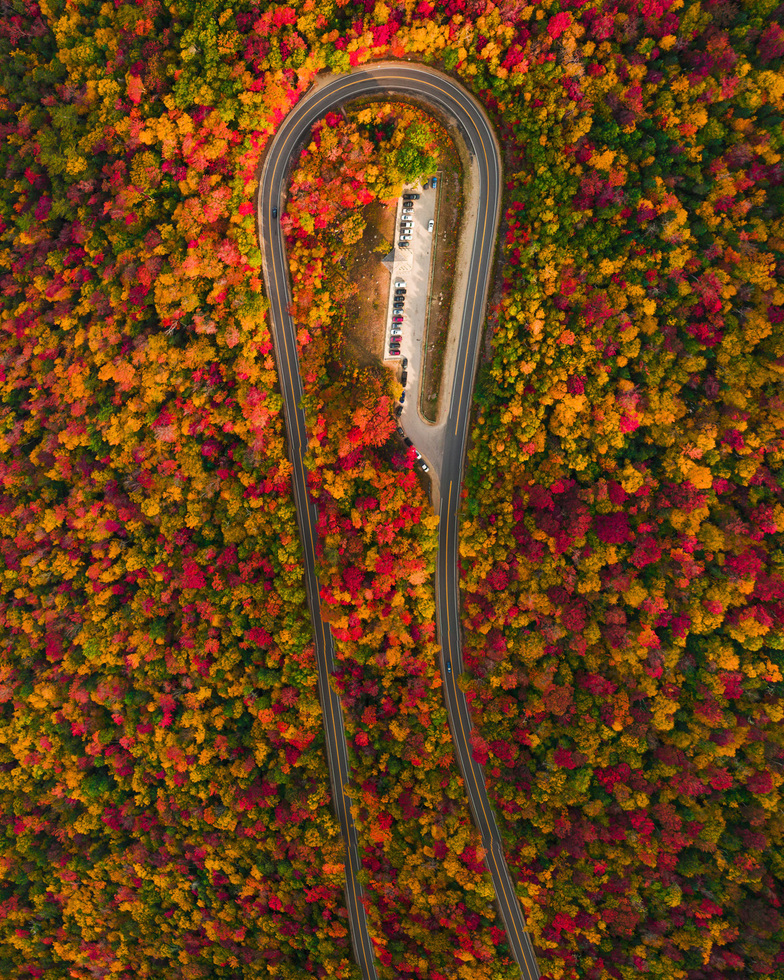 Portuguese veterinarian and photographer Jorge Bacelar, a runner-up for "People of the World Portfolio," won the fan-favorite People's Choice prize for his portrait of an octogenarian farmer caring for one of his animals. 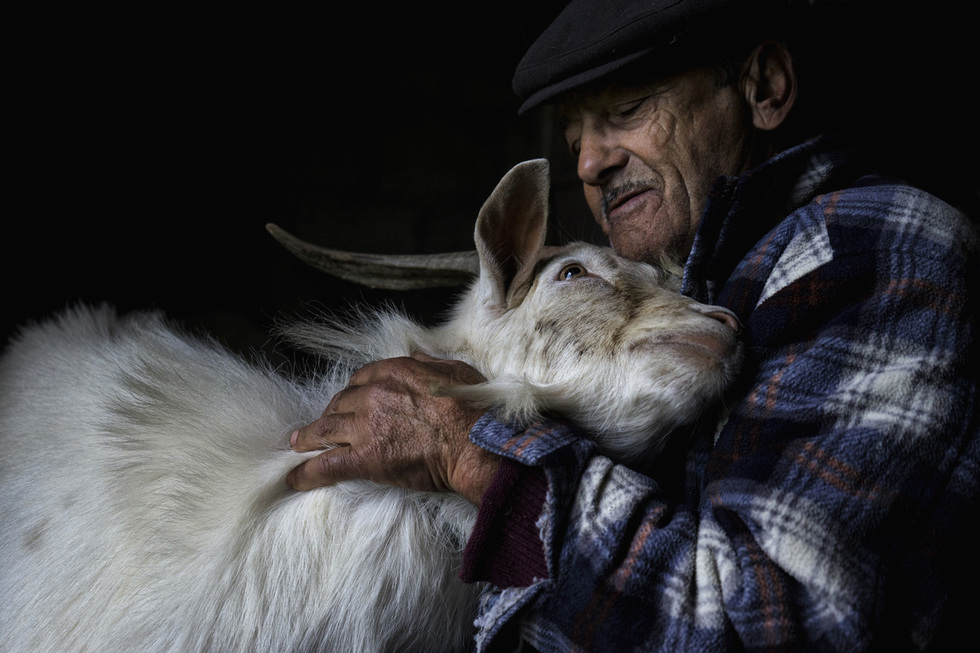 As a matter of fact, four-legged and feathered subjects are scene stealers in several images, such as Alessio Mesanio's view of a Faroe Islander tending to her horse's hoof and Wenming Tang's series on migratory birds splashing in southeast China's Poyang Lake. 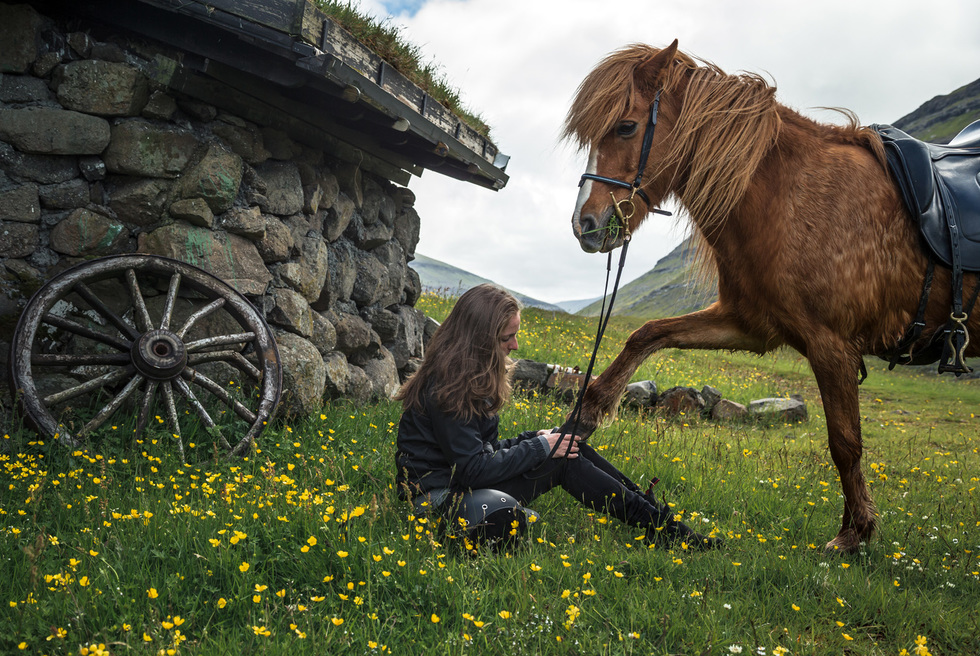 But humans make a good showing, too. Daily life and cultural events in India, Israel, Haiti, Romania, and Spain were captured in eye-catching black-and-white by Jordi Cohen, who won the "Travel Portfolio" category. 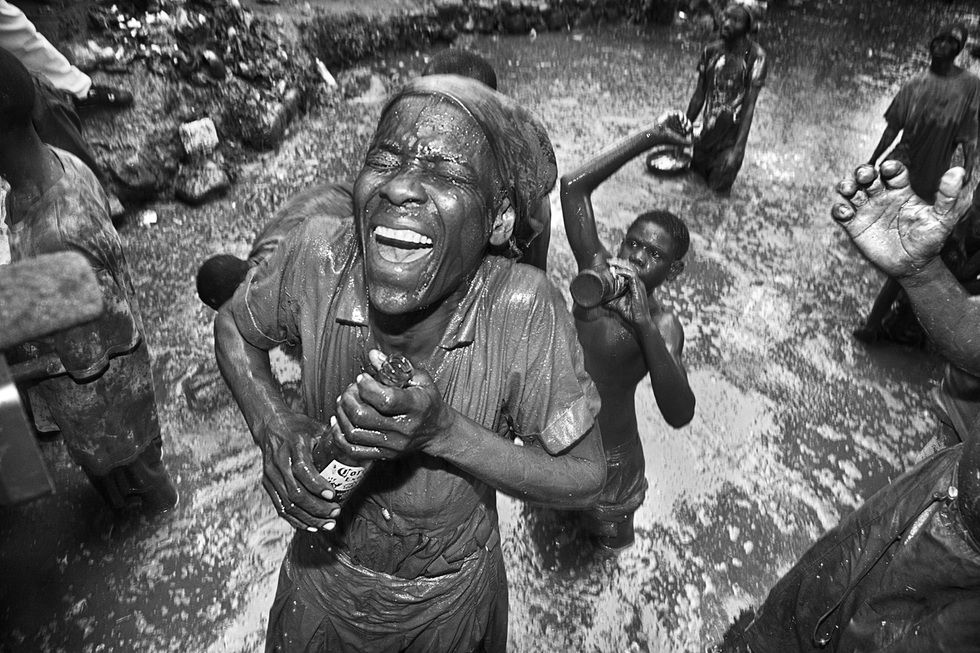 And Paul Sansome earned the nod for Best Single Image with his perfectly timed shot of a Vietnamese man on a scooter passing a Hanoi mural so that it looks like a spray of flowers is shooting from the motorbike's exhaust pipe. 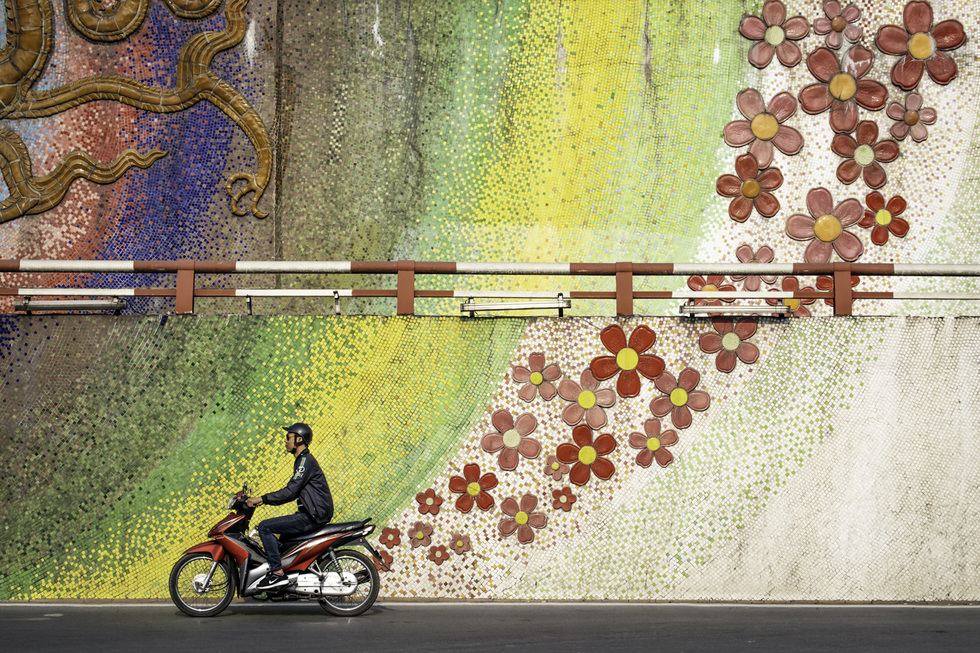 For sheer visual zen, meanwhile, we recommend scrolling through the "Solitude" category, where, among other tranquil scenes, you'll find Irene Becker's dreamlike composition of a house perched on a boulder in the middle of the Drina River in Serbia. 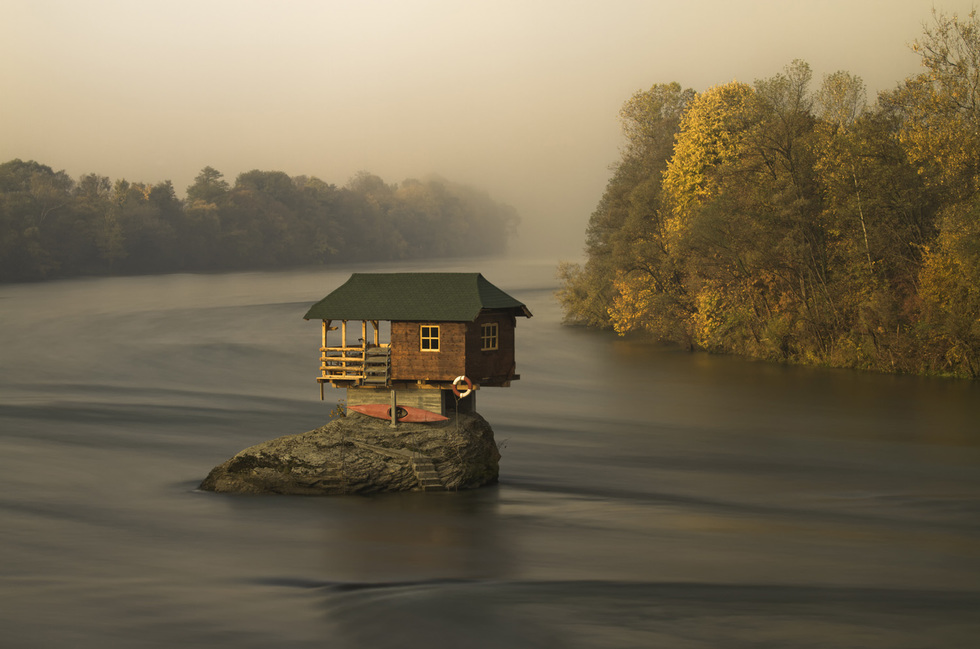 (River house on the Drina in Serbia; image: Irene Becker/www.tpoty.com)