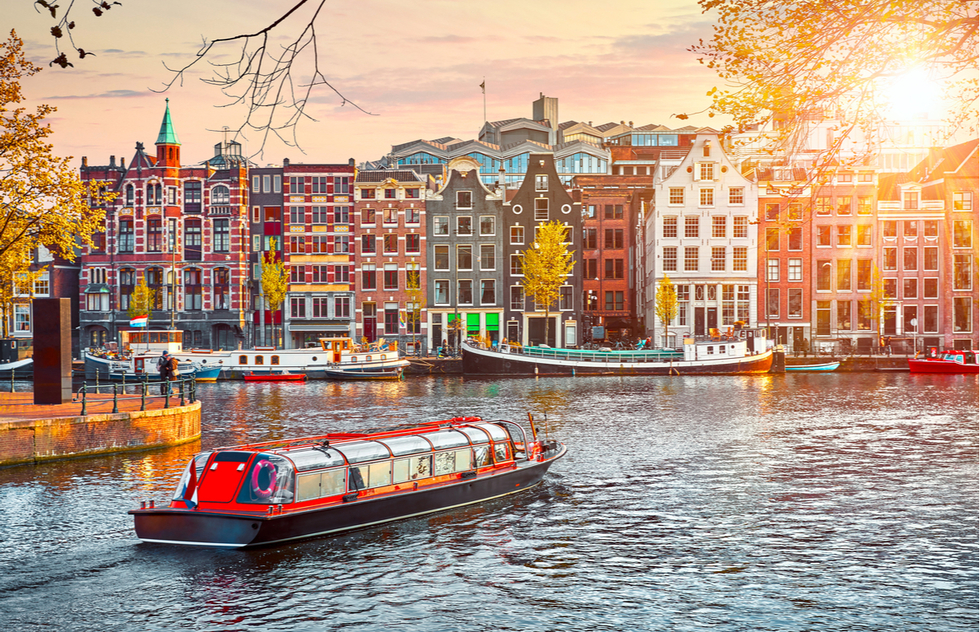 Staying in Amsterdam Will Cost You Extra This Year

An increase in Amsterdam's tourist tax went into effect on January 1.

Going forward, visitors who stay in hotels in the Dutch capital will be charged a fee of €3 (US $3.35) per person per night.

That's on top of the current 7% tourist tax—one of the highest rates in Europe—already added to hotel bills.

Those overnighting at campsites will have to pay an additional €1 (US $1.12) per person per night.

Opting for an Airbnb or other short-term rental? The base tourist tax is now an additional 10% of your total.

Though €3 per night is still significantly lower than the "resort fee" boondoggle popular at hotels in Las Vegas and, increasingly, elsewhere in the United States, a small charge can add up when you have to pay it every day. Anyone addicted to morning lattes from Starbucks can tell you that.

With the new Amsterdam fee, a tourist couple spending a week in the city will now have to shell out an extra €42 (US $47) plus 7% of their room rate.

Does that make you want to skip Amsterdam? Well, sorry, but the city will not miss your business.

In fact, the tax increase was implemented in an effort to reduce overcrowding—the city has fewer than a million residents but receives 18 million annual visitors.

Maybe you should give one of our Best Places to Go in 2020 a turn instead. We suggest another city in the Netherlands that has none of the crowds or extra fees.