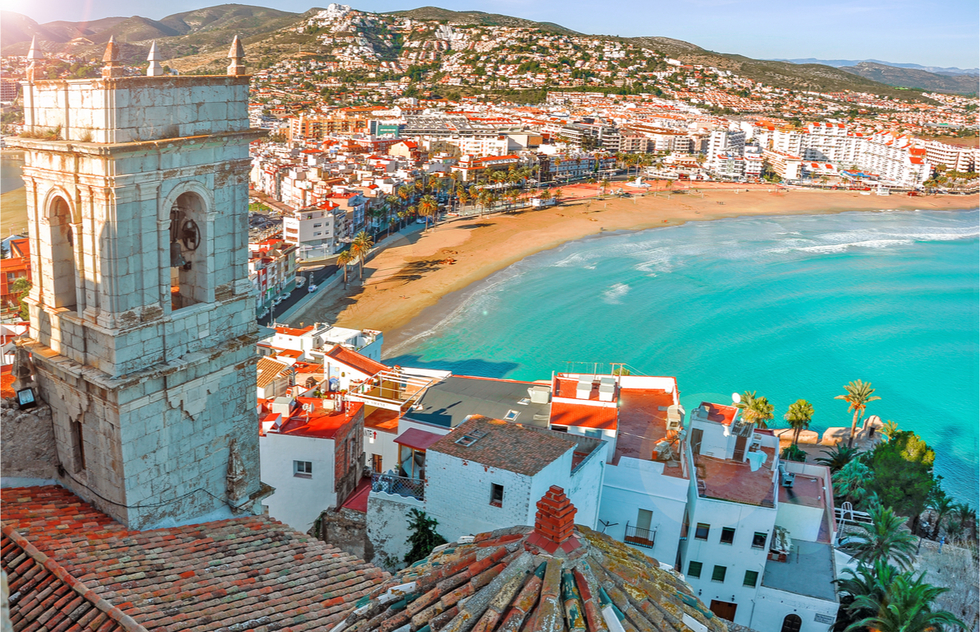 The Best and Worst International Cities for Relocation? A Global Survey Names Them

There's nothing quite as sexy, it seems, as packing up and moving somewhere foreign for a spell. That may be why my recent post about countries that are popular in searches by would-be digital nomads went viral.

But as any traveler can tell you, not all destinations are equally enjoyable. That seems triply true for places where one might potentially move. Considerations like cost of living and quality of health care can be as impactful for temporary residents as cultural opportunities, weather, and natural beauty are for vacation visitors.

InterNations, a 4 million-strong online community of expats around the globe, just released its latest ranking of which places are the most rewarding for relocation (and which places aren't). Some 20,000 respondents from over 180 nationalities took part—and I think the winners and losers are surprising.

In the winning column: If you're considering the Iberian Peninsula, you're on the right track. Five of the top 10 best cities were located in either Spain or Portugal, with the city of Valencia (pictured above) named as the most livable.

Respondents in the InterNations survey crowed about Valencia's affordability (both in terms of housing and health care), its balmy weather, its welcoming residents, and its wealth of cultural offerings.

But some of those destinations took first place within certain subcategories—Lisbon got top marks for perceived personal safety and Alicante is the place the most respondents "felt at home."

Worst place in the world to move? According to this survey, that would be Kuwait's Salmiya, dissed by one participant for its "local-expat divide, an unprofessional and rude bureaucracy, and the one-day weekend." The cost of living also isn't palatable, and lodgings there are reportedly hard to come by.

Shockingly, a city beloved by tourists is the second-worst in the world to move to, according to this ranking. Thanks to sky-high rents, terrible transportation, and subpar health care, this low-rated city is none other than Italy's celebrated capital, Rome.

Also in the bottom 10: Seoul (South Korea), Milan (Italy), Nairobi (Kenya), Paris (France), Johannesburg (South Africa), Santiago (Chile), Dublin (Ireland), and Hong Kong. I must assume that Santiago and Hong Kong hit the bottom of the list this year because of recent unrest.

Were the results skewed because of the weirdness of pandemic living? It's hard to know. If so, one would think Spain would have ranked lower than it did, because it has had some of the highest mortality rates and most rigorous lockdowns in Europe.

It'll be fascinating to see if expats' love affair with the Iberian Peninsula continues into 2021.