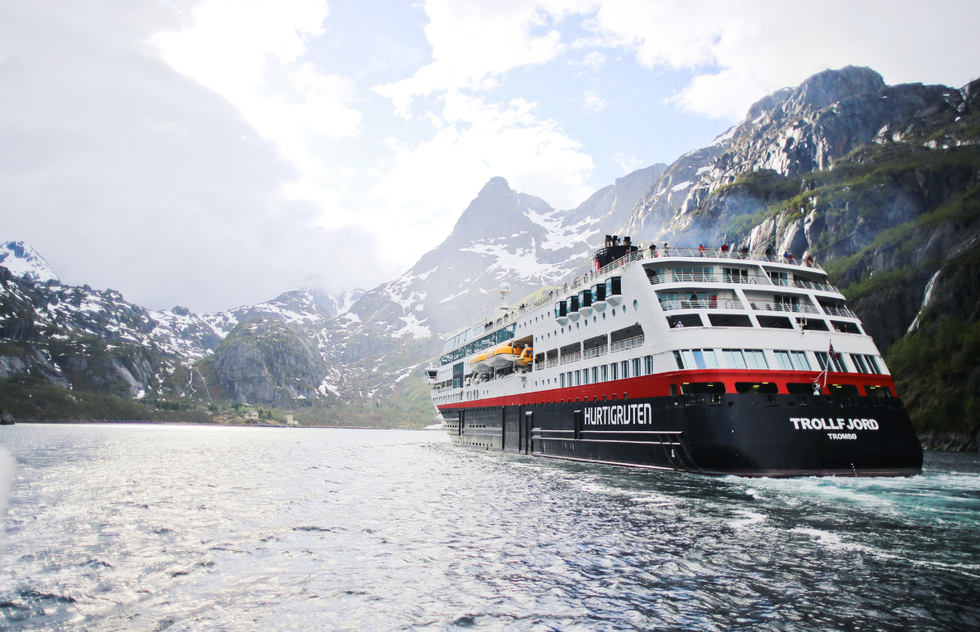 The Orient Express of the Fjords? Upgraded Cruises Coming to Norway’s Coast

Hurtigruten Norway, the ferry/cruise line/shipping service that has been schlepping local Norwegians, international tourists, and cargo along the coast of Norway since 1893, is expanding its traditional Coastal Express to include two upscale new offerings next year.

Just in time for Hurtigruten's 130th birthday, the company will launch the Svalbard Express and the North Cape Express, two itineraries that mark the "biggest product evolution" in Hurtigruten's history, according to a news release.

Until now, most of Hurtigruten's sailings have simply been very nice ways to get around the fjords (see our photo feature about what a trip on the existing Coastal Express is like). The new voyages will extend the reach of that product, but they'll also introduce an "upgraded" experience, with half- or full-day port excursions, cooking classes, onboard entertainment, and other offerings designed to be a notch or two above the company's traditional departures.

Among the dining and drinking options planned for the Svalbard Express and the North Cape Express: a cocktail bar, an à la carte restaurant with tasting menus, afternoon tea, and tastings for wine, beer, champagne, and whiskey. 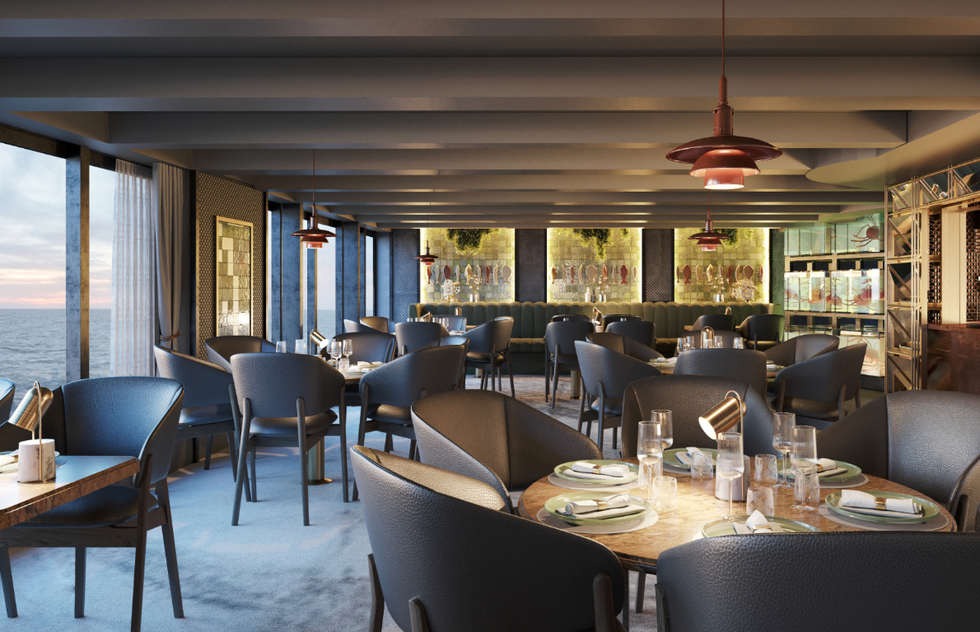 The ship on both routes will be the 822-passenger MS Trollfjord, which will undergo a comprehensive refurbishment, Hurtigruten says, to expand dining areas and modernize cabins and suites with Scandinavian interior design. 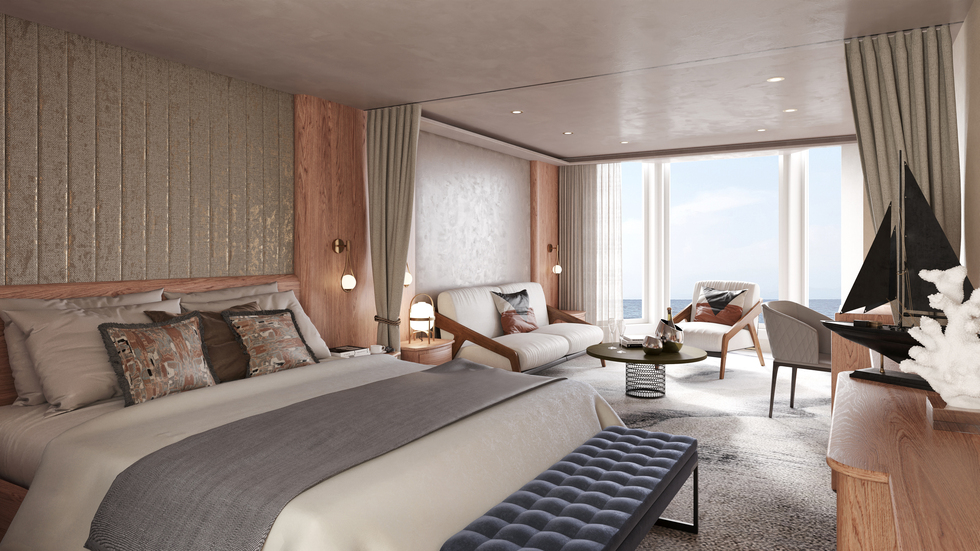 "With the Svalbard Express and North Cape Express, we will offer an experience similar to the likes of the Orient Express, combining a premium onboard experience with beautiful scenery, exceptional excursions, and some of the best food on any sea,” promises Hurtigruten exec Hedda Felin.

On both routes, the ship will continue to transport cargo along with its load of sightseers.

Set to debut June 3, 2023, the Svalbard Express will follow a similar sailing route that was operated from 1968 to 1982. The itinerary covers several popular and scenic Norwegian stops, such as the Lofoten Islands, Vesterålen, and the North Cape, before heading to the Svalbard archipelago, the world’s northernmost populated region.

The full round-trip cruise takes 14 days; there are also 7-day one-way options either starting or ending in Svalbard. Nights at a hotel in Longyearbyen, a "wilderness evening" at Camp Barentz, and a ride on a hybrid-electric catamaran are among the highlights. 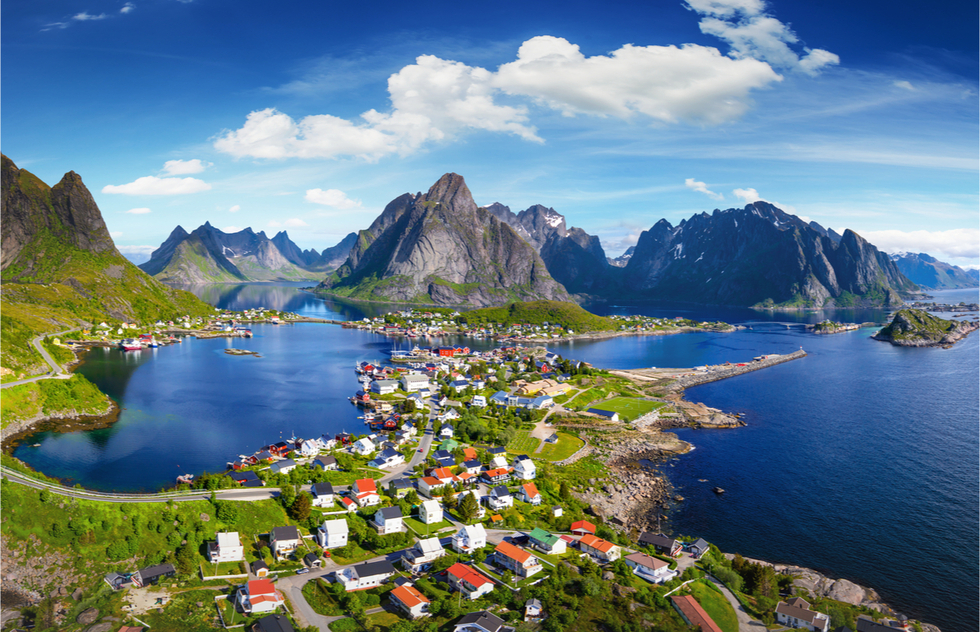 The 13-day North Cape Express, which sets sail in September 2023, will take passengers to Oslo, Norway's capital city, as well as through the majestic, mountain-flanked Hardangerfjord.

Reservations for the new itineraries are open now. To book one of them (or the classic cruise), contact your travel advisor or go to Hurtigruten.com.