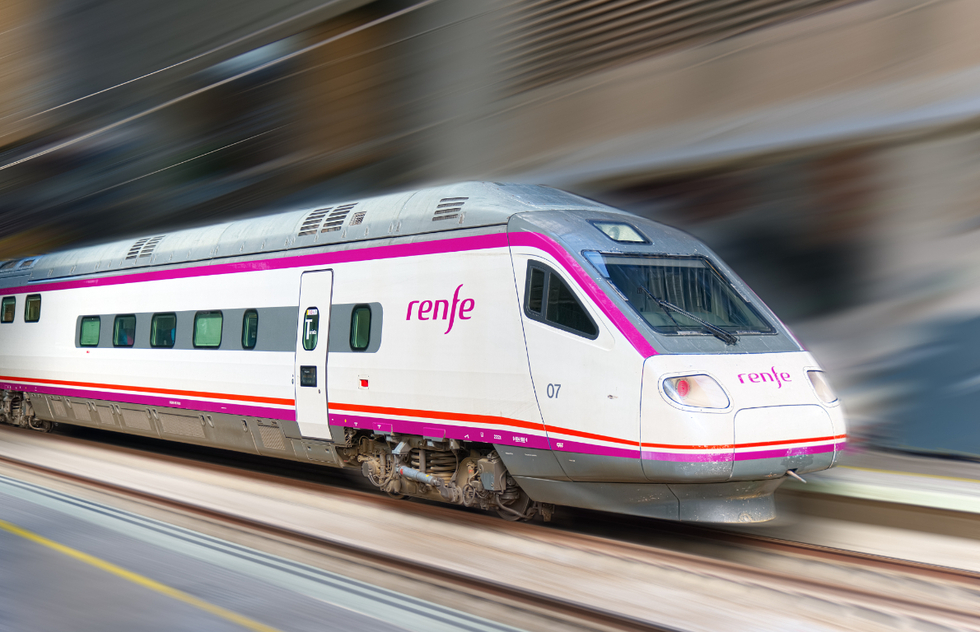 Spain is making many types of public train travel free for riders starting September 1, the government has announced.

For the last four months of the year, a 100% discount will go into effect for commuter and medium-distance trips operated by Renfe, the state-owned rail network.

Prime Minister Pedro Sánchez described the measure as a way to ease the burden of inflation for Spanish residents, but the rail journeys will be free for tourists as well.

Mind you, there are restrictions. Single-trip and long-distance tickets (for travel of more than 300km/186 miles) will still have fares, according to news reports. To ride the rails for free, you'll need to book multi-journey tickets with a bunch of different destinations using the short- and medium-distance network.

For travelers, this option might make the most sense for those who want to see all they can of one of Spain's storied regions, maybe by using one city as a base and piling on the side trips to enticing spots nearby. Frommer's recommends Basque Country in late summer, Catalonia in autumn, and Andalusia in early winter.

Even if your plans don't qualify for free train travel, choosing public transport in Spain is a smart way to cut vacation costs. Earlier this summer, the government decreed that those who do pay to ride trains and buses anywhere in the country will pay 30% less for tickets, effective September 1.

To see train schedules and prices or make a reservation, go to Renfe.com.