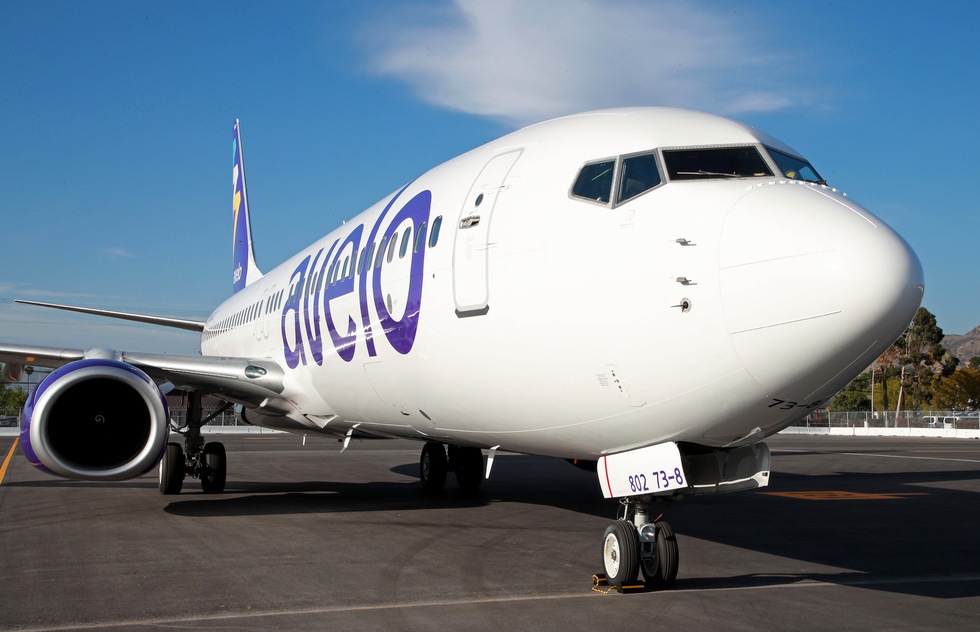 Avelo Airlines, the newbie carrier with the soul of a soda (its tagline: "Refreshingly Smooth Travel") and nicely fizzy pricing structures, has decided to make New Haven, Connecticut, its second hub.

We told you about the carrier when it debuted its network of West Coast routes in mid-April, linking Hollywood-Burbank Airport in the Los Angeles area with smaller airports around the West.

Now, Avelo is giving New Haven the same treatment, making the town the hub for a quartet of itineraries to Florida (Fort Lauderdale, Fort Myers, Orlando, Tampa), at least to begin with.

Introductory rates are an appealing $59 each way. No, that isn't the lowest price Connecticut residents can find to Florida (right now, that would be $41 flights from Hartford to Fort Lauderdale on Spirit—if you're willing to fly Spirit).

But the new flights will allow people in the immediate vicinity of Tweed New Haven Airport (HVN) to escape to sunny climes without driving an hour to a bigger airport first.

Avelo will start servicing these routes on November 3. To get the introductory rate, you must book by the end of this month and fly within 14 days of each destination's respective maiden departure.

We should add one warning: When you fly with a small airline, it can be trouble, itinerary-wise, when bad weather or other flight-interrupting events occur because there are fewer backup planes. But at least Avelo has been staffing up, rather than recovering from a severe downsizing, so the recent meltdowns suffered by the likes of rival Spirit Airlines are unlikely.

To learn more about the new carrier's East Coast debut and/or to book tickets, go to AveloAir.com.