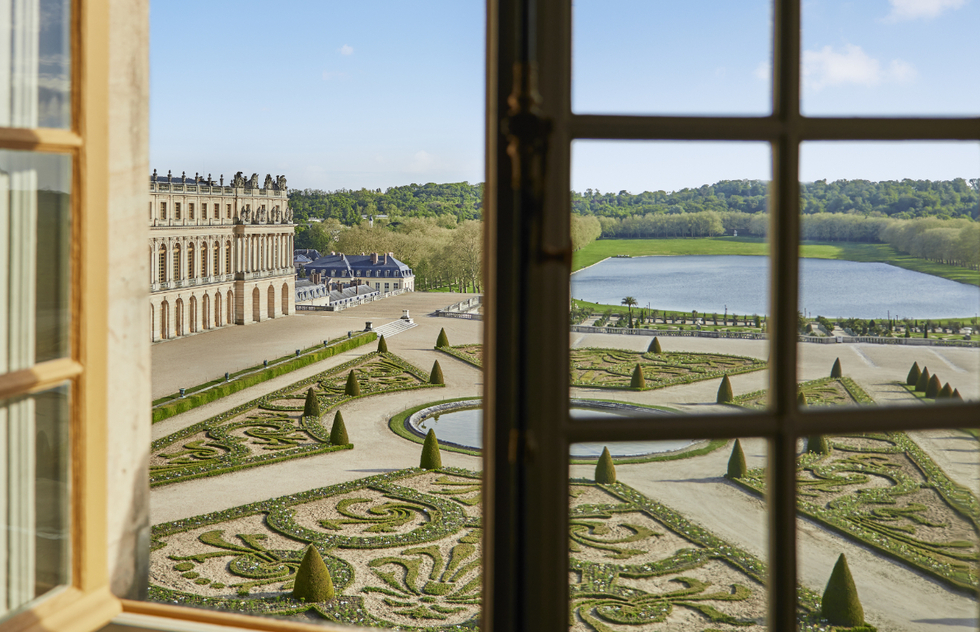 You Can Now Stay Overnight at the Palace of Versailles. Take a Peek Inside.

Nevertheless, the over-the-top palace, built about 30 kilometers (19 miles) outside of Paris under Louis XIV in the 17th century, now has a sumptuous hotel on its grounds. 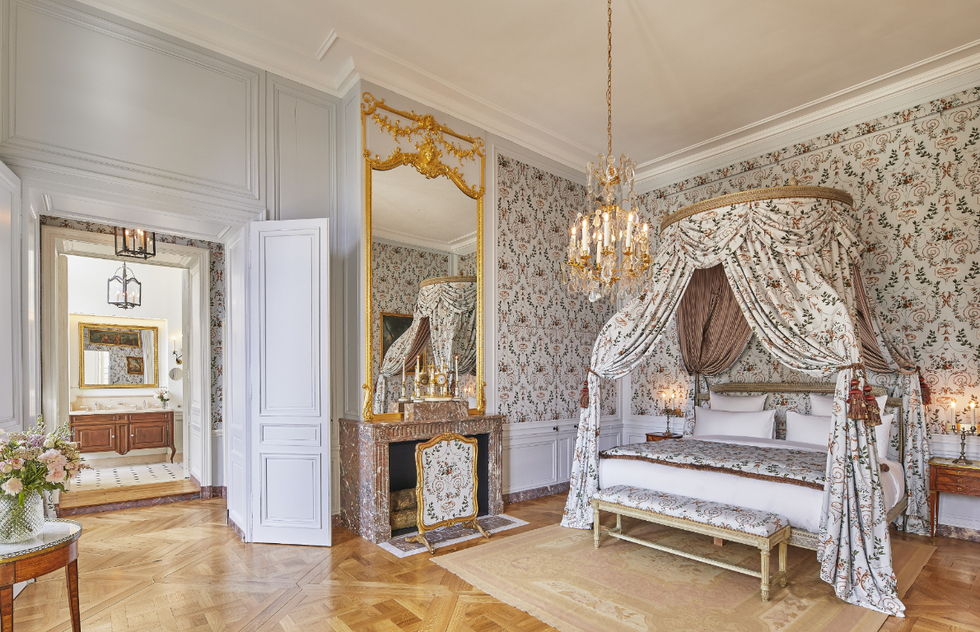 Opened June 1, the Airelles Château de Versailles, Le Grand Contrôle occupies three historic buildings on the renowned estate best known as the royal residence from which King Louis XVI and Queen Marie Antoinette were removed in 1789, during the French Revolution.

Le Grand Contrôle's buildings date to 1681 and overlook the Orangerie, where the elaborate Versailles gardens' hundreds of citrus trees are stashed. 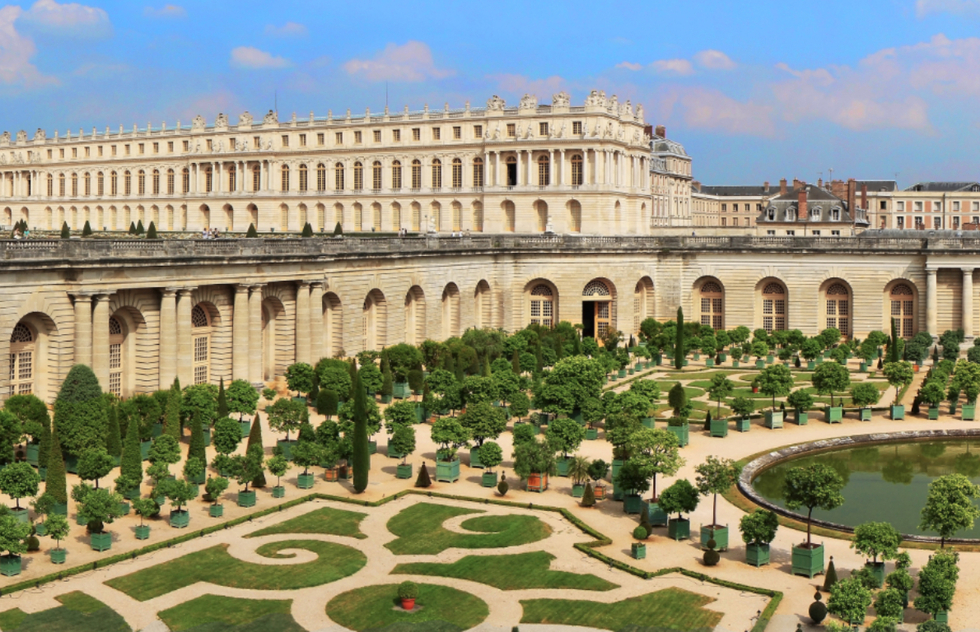 Each of the hotel's 14 guest rooms is named after a notable visitor to the palace during its heyday, such as author Madame de Staël and finance minister Jacques Necker.

Interiors are modeled on the tastes of 18th-century European royalty and their fondness for, as Tim Gunn used to say on Project Runway, a "lotta look."

In other words, the aesthetic is busy. As in the palace's preserved chambers, patterned wall hangings, period furniture, antiques, artwork, and chandeliers fill the rooms at Le Grand Contrôle. 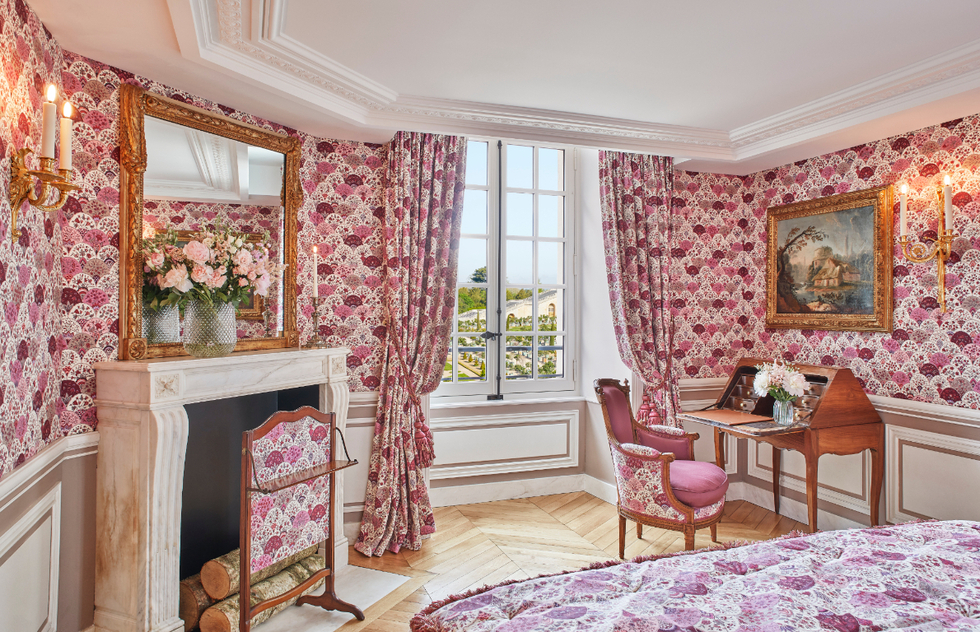 The onsite restaurant serves decadent French classics under the leadership of acclaimed chef Alain Ducasse, and the spa offers treatments developed by the Swiss skin-care pros at Valmont.

But the hotel's best amenity is the palace itself. Each day, guests get private, after-hours tours of areas that are often clogged with crowds during regular hours, including the Hall of Mirrors, the royal bedrooms, and the Queen's Hamlet, where Marie Antoinette and her friends would go when they craved a taste of the rustic life.

Boats and golf carts are available for those staying at the hotel to explore the estate's spectacular gardens. 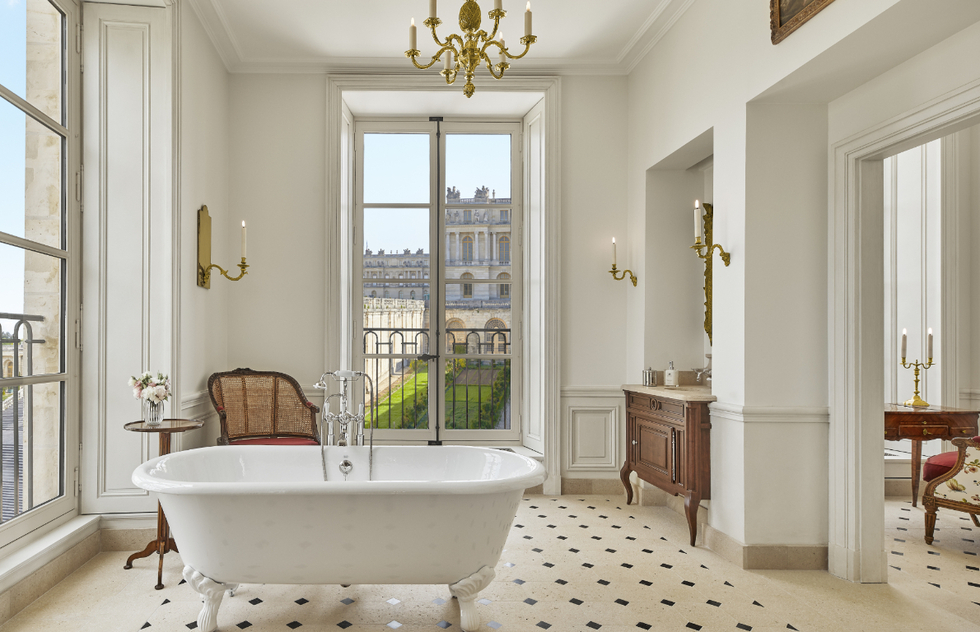 The price for all this access and regal splendor is as maximalist as the decor. Nightly rates start at €1,700 ($2,100)—true let-them-eat-cake territory.

If you've got the ducats to blow, visit Le Grand Contrôle's website for more information. 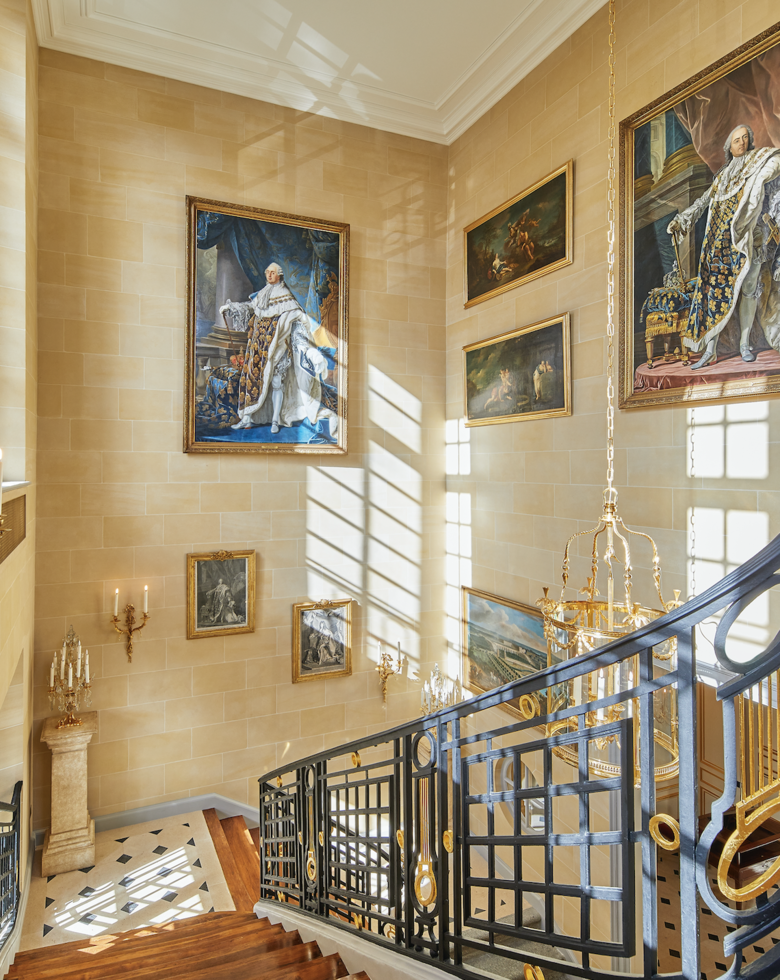 For advice on experiencing Versailles without bankrupting your personal treasury or inspiring revolutionary fury, consult Frommer's France and Frommer's EasyGuide to Paris, both available in paperback and e-book editions.