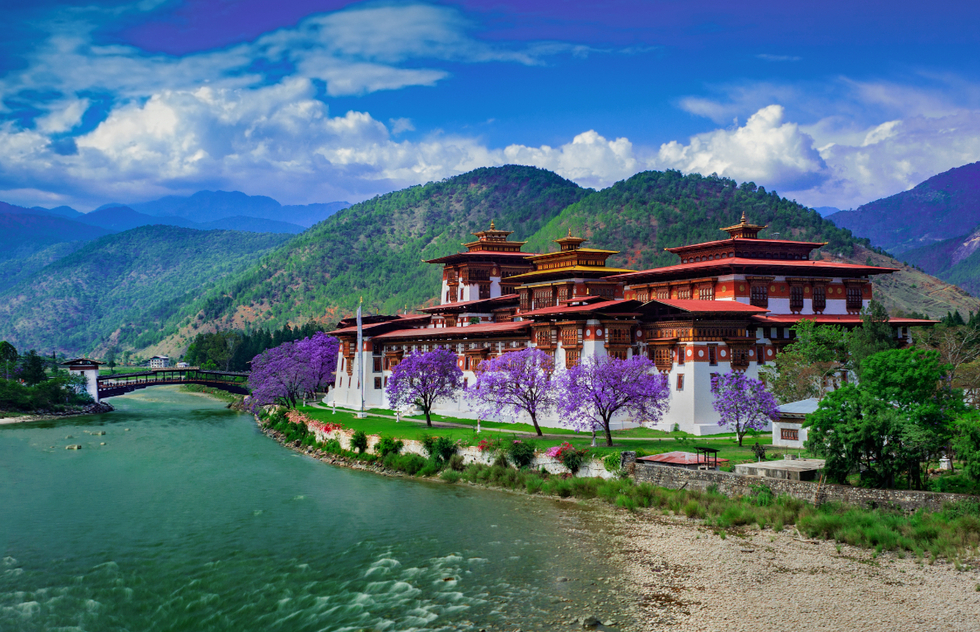 The Himalayan kingdom of Bhutan will finally reopen its borders to tourists on September 23, following an extended closure due to the pandemic.

But the government has thoroughly revamped the rules for international visitors, incorporating, most notably, a daily tourism tax of $200.

Strict and expensive restrictions on foreigners are not new in Bhutan.

Closed to international visitors until 1974, according to the New York Times, the country maintained a policy ever since requiring travelers to pay what was known as the Minimum Daily Package Rate of $250 to cover accommodations, meals, a mandatory tour guide, and a "sustainable development fee" of $65 that went to the government.

Essentially, that meant the only way to see Bhutan as a foreigner was on an all-inclusive group tour, and, by law, tour operators had to charge each customer at least $250 per day.

Some luxury companies set higher prices, of course, but, as the Times reports, the policy encouraged many operators to regard the minimum daily rate as the maximum.

So even if the tour's sticker price was on the costly side, customers at least knew that when they showed up, all of their meals, lodgings, and guided excursions were already covered as they experienced Bhutan's considerable charms, which include cliff-top Buddhist monasteries, centuries-old palaces (such as the Punakha Dzong, pictured above), and treks through dramatic Himalayan scenery.

As part of Bhutan's tourism overhaul, however, the government is dropping the Minimum Daily Package Rate and nearly tripling the daily sustainable development fee.

Starting this autumn, each visitor will need to pay an extra $200 per night directly to the government, and that fee will not cover any other travel expenses. Hotels, meals, guides, and such must be paid separately.

You can still opt for a packaged tour, such as the recently launched epic trips offered by G Adventures along the newly reopened Trans Bhutan Trail.

But, going forward, the $200 daily fee will be an added expense, with no inclusions, on top of the cost of the tour. That's likely to bust the budgets of all but the most well-heeled trekkers. Spend just five nights in Bhutan and you'll already need to pay the government an extra $1,000.

In a press release, the Tourism Council of Bhutan argues that lifting the requirement for packaged tours will give travelers greater freedom and flexibility, while funds from the hiked-up tourism tax will go toward promoting "carbon-neutral tourism and building a more sustainable tourism sector [by] offsetting the carbon footprint of tourists and upskilling workers in the sector."

Unstated among those worthy aims is the policy's obvious intent to, as Time Out puts it, "ensure that Bhutan attracts fewer but wealthier visitors."

The question is whether that strategy will pay off.