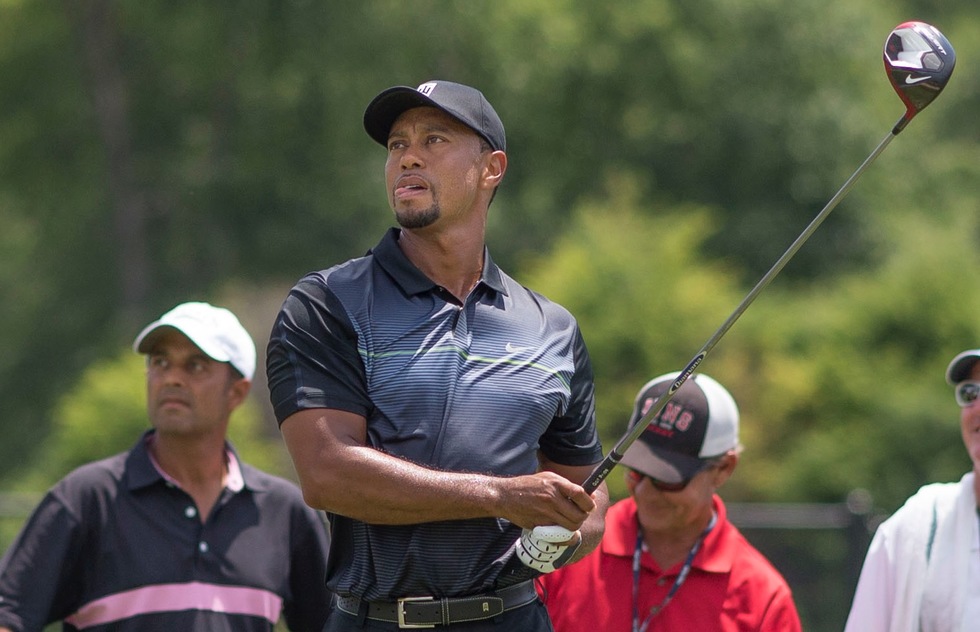 It has become common for golf greats to turn into course designers.

Arnold Palmer, Greg Norman, and Jack Nicklaus all went in that direction—a career avenue that seems unique to their sport. After all, you don't see Michael Phelps drawing up plans for water slide parks.

The latest star of the PGA Tour to try his hand at devising sand traps: Tiger Woods, golf's most well-known—some would say only—household name. Woods recently pulled off a remarkable comeback following several back surgeries and a five-year dry spell with a victory at the Tour Championship in September.

On the design front, Woods and his TGR Design firm have, up until now, focused on exclusive courses at private clubs.

But that changes this fall with the unveiling of Payne's Valley, Woods's first-ever public golf course.

It's part of the Big Cedar Lodge, a wilderness retreat owned by Bass Pro Shops and located in the Missouri Ozarks just outside Branson.

Named after golfer and Missouri native Payne Stewart, who died in 1999, the 18-hole course will show off the region's natural beauty, encompassing rocky outcroppings, mountain ridges, forests, and streams. The big finish takes players through a natural cave system on the way back to the clubhouse. 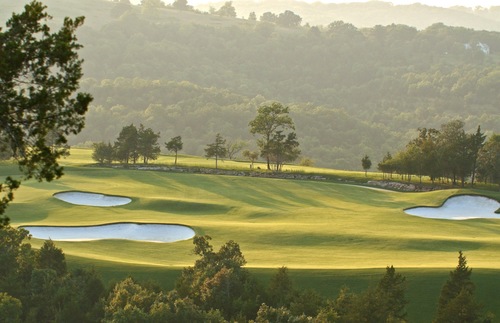 Another, even more accessible TGR Design project is in the works in Chicago.

ABC-7 Chicago reports that the city has given the preliminary go-ahead to a privately funded plan to have Woods and his company restore and combine two courses on the South Side, creating an 18-hole public course in the Jackson Park and South Shore areas.

Situated along Lake Michigan, the course will have views of the skyline and will be near the proposed site of the Obama Presidential Center. (Other good reasons to visit Chicago's often misunderstood South Side can be found in our feature about that part of the city.)

For Woods, the project has personal significance as well.

"We didn't have enough money in our family to be part of a country club," he says in a promotional video for the Chicago Parks Golf Alliance, "so it was huge for us to be able to play on a public golf course."

Construction is expected to begin sometime in 2019.