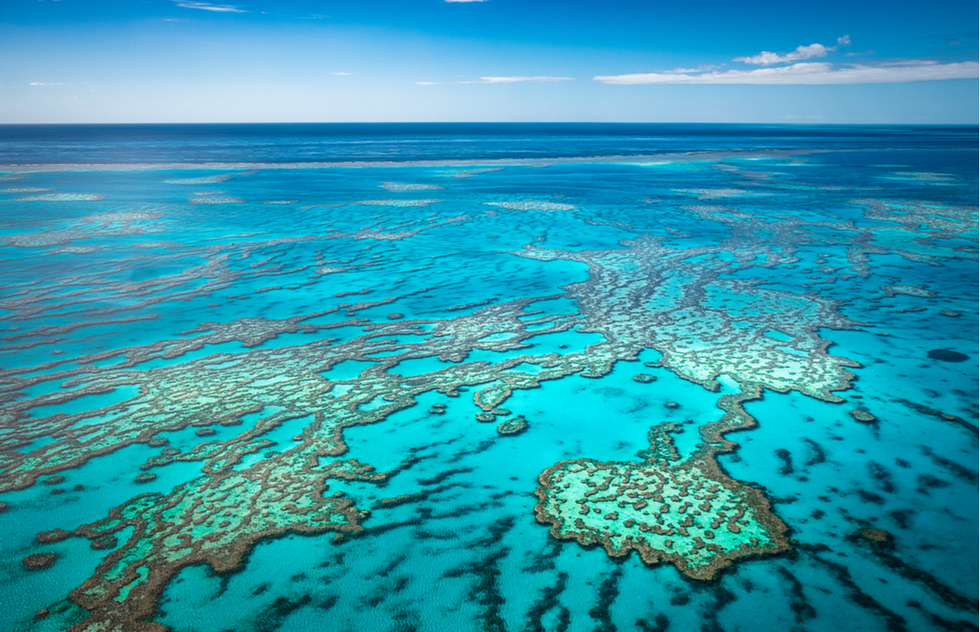 If the Great Barrier Reef (pictured above) in Australia and the Islands and Protected Areas of the Gulf of California on the Pacific coast of Mexico are on your must-see list, you might want to move them toward the top.

Both sites have now entered "critical" territory, according to a new report from the International Union for Conservation of Nature (IUCN), a Switzerland-based organization that unites hundreds of environmental agencies worldwide.

The Great Barrier Reef and Gulf of California islands are new additions to the critical category in 2020, the first year the IUCN has released a conservation forecast since 2017.

According to the IUCN, these places "require urgent, additional and large-scale conservation measures, or their values may be lost."

In many cases, income derived from tourism helps fund important conservation work, the report states. So when you visit these endangered sites, you may be helping to keep them around a little longer—provided you support travel operators and practices that promote responsible, sustainable tourism.

The globe's nature spots can certainly use all the help they can get. The IUCN found that of the 252 natural World Heritage sites, 93 of them, or 37% of the total, are of "significant" or "critical" concern.

Since the release of the previous study in 2017, 16 sites have deteriorated while only 8 have improved.

In addition to the Great Barrier Reef off Australia's east coast, the country's Shark Bay and Ningaloo Coast on the west have both declined, according to the IUCN. The tiny Hawaiian islets and atolls northwest of Kauai are also in trouble. Likewise for Brazil's Atlantic islands.

It's no coincidence that these are watery spots. Islands and coastlines are especially vulnerable to the rising oceans and severe weather brought on by climate change, which has emerged as the IUCN's most serious threat, surpassing 2017's worst offender, the introduction of invasive species.

On the report's list of threats, tourism is listed in third place, right before hunting.

But it's the wrong kind of tourism—characterized by overcrowding, wastefulness, reckless treatment of wildlife, and a yeti-sized carbon footprint—that undermines the natural world.

Instead, visitors should seek ethical travel operators that work to minimize ecological impact (or even improve the environment by funding conservation programs) and support local economies.

Good resources for travelers range from the guidelines for sustainable, socially conscious tourism provided by the U.N.'s World Tourism Organization to companies, such as Responsible Travel, that specialize in outdoor adventures designed to avoid harming the planet and helping wherever possible.

Otherwise, the time to visit many irreplaceable nature spots could be running out.