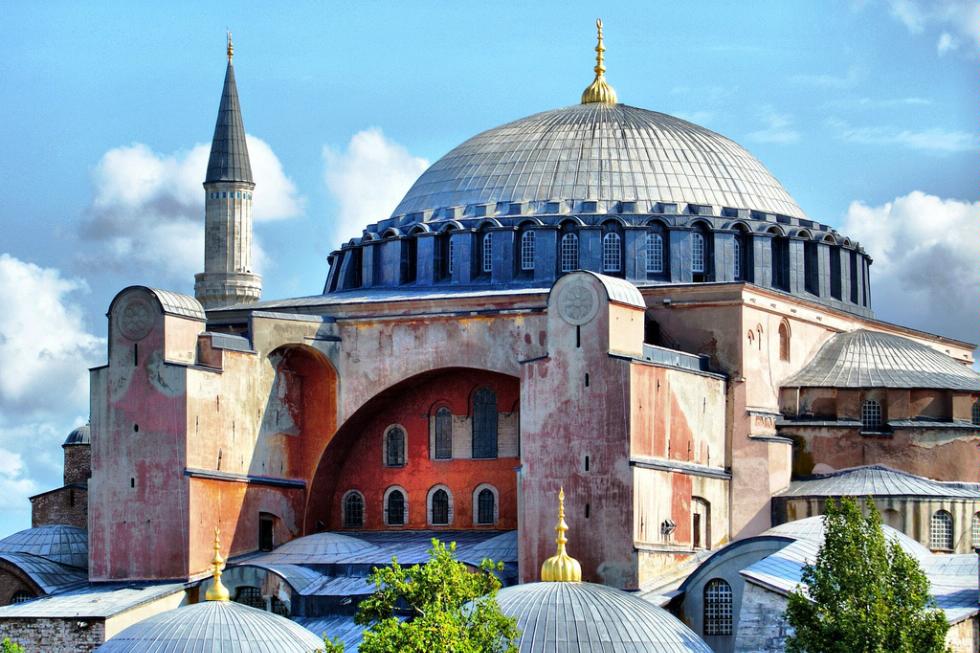 Turkey's ongoing currency crisis, during which the Turkish lira has lost more than 40% of its value, is making a vacation in that country extremely affordable at the moment for travelers from places with stronger economies.

That means that American travelers can get a lot of bang for their bucks at markets, restaurants, attractions, and hotels in always-exciting Istanbul (that city's historic Hagia Sophia is pictured above) and sunny resort towns like Marmaris on the Mediterranean coast.

We're talking lavish, multicourse meals for less than $30 and beers for about $1.75 a pop.

Sounds good, but is Turkey safe?

The U.S. State Department has placed the country at Level 3—"Reconsider Travel"—in its travel advisory system for American citizens. That's the same level assigned to Russia, Cuba, and Venezuela.

In Turkey's case, the government suggests reconsidering travel due to "terrorism and arbitrary detentions." Most notably, American pastor Andrew Brunson has been detained in Turkey for nearly two years, sparking U.S. sanctions.

Southeastern Turkey, which is not generally a region tourists visit in numbers, has been assigned the State Department's highest-level warning—4: "Do Not Travel"—because of violence in neighboring Syria.