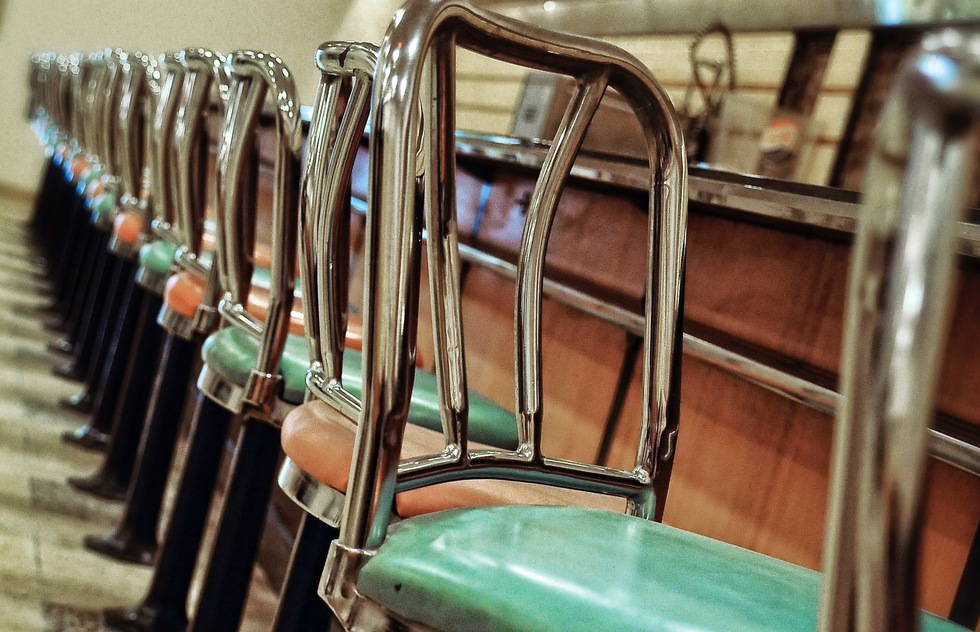 Fourteen states, covering a chunk of the U.S. from Delaware to Kansas, are joining together to promote tourism to more than 100 landmarks crucial to the struggle for civil rights.

The U.S. Civil Rights Trail is a first-of-its-kind effort by tourism officials to expand smaller state programs, such as the Mississippi Freedom Trail, to cover a multi-state region predominantly in the South, the setting for the movements to end segregation, expand voting rights, and otherwise battle racist Jim Crow policies.

In addition to getting an advertising campaign aimed at American and international tourists alike, the Civil Rights Trail has a handsome new website where visitors can read historical information and watch archival images and videos.

The website also has an interactive map to help users learn more about—and plan trips to—places like the formerly segregated school in Topeka, Kansas at the center of the 1954 Brown v. Board of Education Supreme Court case; the Woolworth's building, now the International Civil Rights Center & Museum, in Greensboro, North Carolina, where students staged a lunch counter sit-in in 1960 (the original stools are pictured above); and, in Memphis, the National Civil Rights Museum at the Lorraine Motel, site of Martin Luther King's assassination in 1968.

Washington, D.C.—home of the National Museum of African American History and Culture, among other noteworthy spots—is also included on the trail.