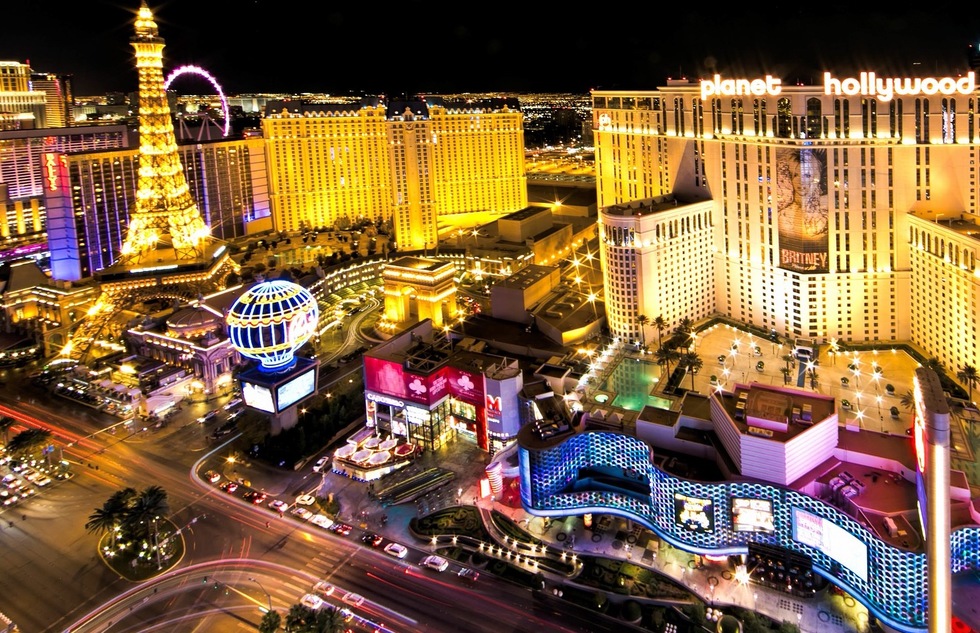 Las Vegas Mayor Carolyn Goodman has kicked up her crusade to reopen the city's casinos, restaurants, shops, and other nonessential businesses in spite of the global pandemic.

The mayor has given several media interviews this week, including a 25-minute CNN appearance that can only be described as cuckoo bananas.

In the interview's most startling moment, she said that she offered up the people of Las Vegas as a "control group" to test the results of easing restrictions.

“I offered to be a control group and I was told by our statistician you can’t do that because people from all parts of southern Nevada come in to work in the city,” Goodman told Cooper. “We would love to be that placebo side so you have something to measure against.”

Awfully blithe about turning a metropolis into a petri dish for the sake of commerce, isn't she?

The mayor did say that she supports practicing social distancing in casinos but had no ideas for how to keep thousands of gamblers safely apart while in the same crowded room.

When Cooper, dubbed an "alarmist" by Goodman, asked the mayor what she would advise casino owners on that subject, she passed faster than a poker player with a crummy hand.

"They better figure it out," she said. "That's their job. That's not the mayor's job."

Las Vegas Mayor Carolyn Goodman calls for businesses to reopen, while saying she won't provide social distancing guidelines on how to do so safely.

"They better figure it out. That's their job. That's not the mayor's job" https://t.co/warrOSZtrK pic.twitter.com/R6RCCu2Wzh

To be clear, Goodman has no jurisdiction over the casinos on the Las Vegas Strip because it technically falls outside city limits. Downtown hotels and casinos, such as those on Fremont Street, do lie within the city proper, however.

Goodman's comments drew widespread backlash, including from Sisolak (who said the state will not reopen until it's safe, according to the Associated Press), hospitality industry insiders, and local elected officials, one of whom described Goodman's remarks as "reckless and dangerous."