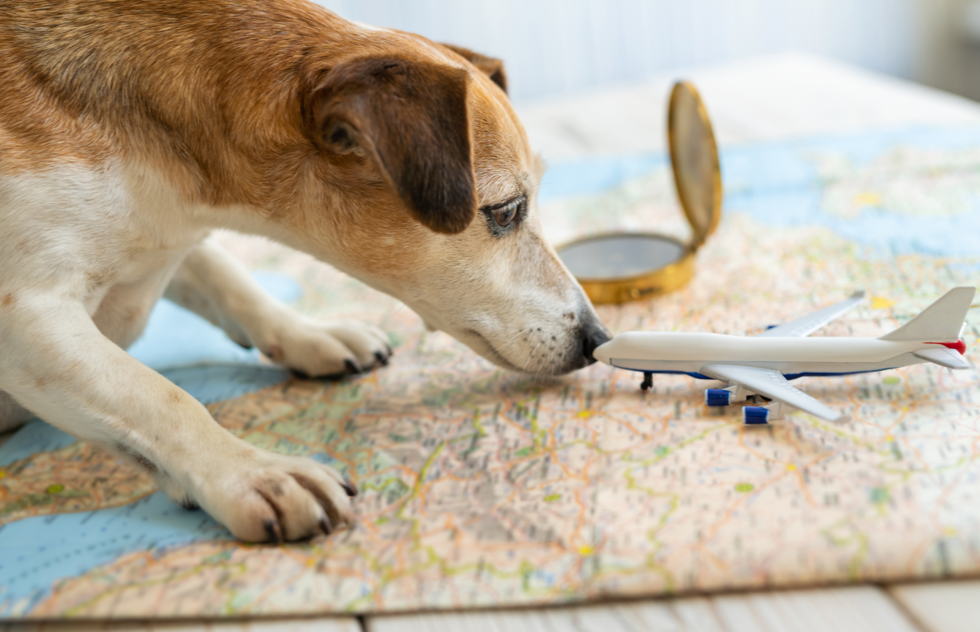 Each year, U.S.-based airlines transport hundreds of thousands of pets, and the vast majority of those dogs and cats reach their destinations with no trouble.

When something goes wrong during air travel, the U.S. Department of Transportation requires carriers to report any losses, injuries, or deaths of animals—figures that are compiled by the government and made publicly available, along with info about flight delays, consumer complaints, mishandled baggage, and other issues, in monthly Air Travel Consumer Reports.

To determine which airline has the best record for pet safety, Veterinarians.org, a vet directory and repository of resources for pet owners, crunched Transportation Department data from the last five years (January 2015 through December 2020) and calculated an incident rate (number of reported pet injuries, deaths, or losses) per 10,000 animals transported by each airline during that period.

The data analysis found that the safest airline for transporting pets is Seattle-based Alaska Airlines, with an incident rate of just 0.26 per 10,000 animals.

That's especially impressive given that Alaska carried the highest number of pets (more than 730,000) among all airlines over the last five years.

In 2020, Alaska managed to get through the entire year without reporting a single pet-related incident, according to the analysis. Granted, there were fewer furry passengers in the skies—about 300,000 across all U.S. airlines, compared with more than 400,000 in 2019 and more than half a million in 2015. (The final numbers for 2021 could also be diminished, especially considering it's impossible to bring dogs into the U.S. from more than 100 countries at the moment.)

Other airlines that didn't have any pet incidents in 2020 are regional carriers Envoy Air (owned by the American Airlines Group), SkyWest Airlines, and Horizon Air (a subsidiary of Alaska Air Group.)

Horizon, as a matter of fact, didn't report a single pet incident in the entire half decade under review.

At the other end of the spectrum, Hawaiian Airlines had the worst record when it comes to pet safety, logging an average rate of 2.03 incidents per 10,000 pets carried from 2015 to 2020, according to the Veterinarians.org report.

United Airlines was next with an incident rate of 1.6 per 10,000 animals. That's six times worse than Alaska's rate.

United also holds the grim distinction of having recorded more pet deaths and injuries (45 and 42, respectively, out of more than 448,000 animals) than any other airline over the last five years.

To see the full analysis of pet-secure airlines, visit Veterinarians.org.