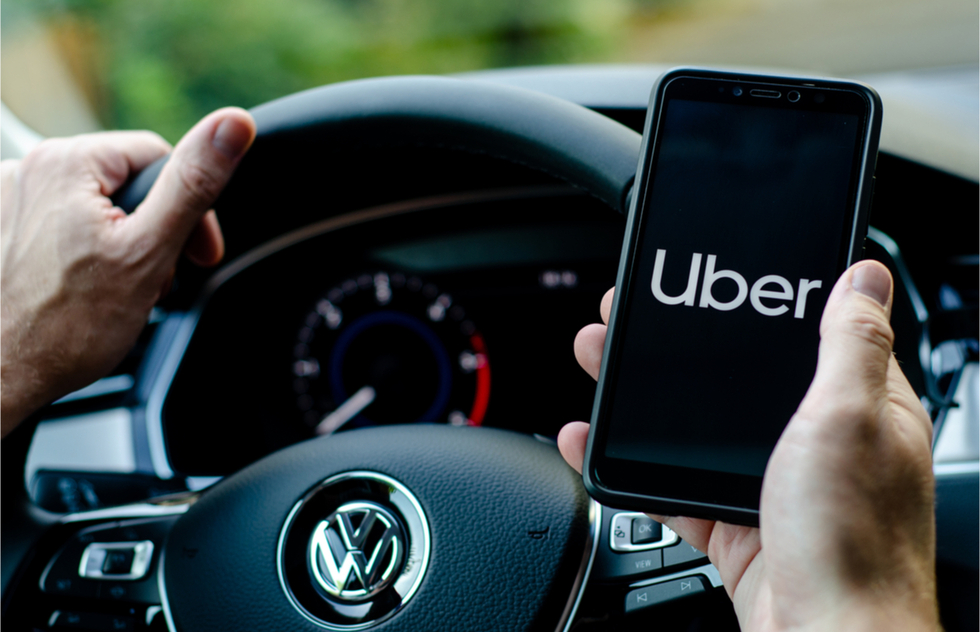 Last week Uber announced it was expanding its reach in yet another industry. The tech giant, known for its ride-hailing and delivery services, has partnered with the major rental car companies to allow users to rent cars directly from the Uber app.

Much attention has already been focused on the new rental feature's ease of use, and yes, it's nicely designed. Potential renters can quickly see what their options are, while filtering by price, location of the car, and vaguely defined "ratings."

The prices, too, are in line with what the major companies are offering directly. To test things out, I searched for rental cars at major airports such as Chicago O'Hare and smaller ones like Traverse City, Michigan, and I also looked for rentals in Miami in a few days and Dallas in a few months, plus non-airport locations in California, Minnesota, and Massachusetts.

I found rates from Hertz, Avis, Thrifty, Dollar, Ace, Sixt, and Budget that were the same amount through Uber as what those companies were offering via their websites.

Ultimately, though, the prices aren't exactly the same, and Uber proves the better option.

In this period of spiking rental car costs, Uber has something going for it that no other company does: It's giving customers 10% of the cost of the rental back in Uber Cash, which can be used toward rides, meals, deliveries, and future rentals.

That de facto discount means that if I decided to rent that Jeep Grand Cherokee in Dallas for 4 nights in August, instead of paying $700 I'd spend $630. My weeklong rental of a Nissan Versa (or similar) from Thrifty in Minneapolis would cost $443 rather than $492. (Keep in mind, however, that the savings come in the form of Uber Cash, which can only be spent on Uber services).

Discounts will be even more significant in places where rental prices are trending higher.

I asked Uber when this offer will be ending. Company spokesperson Steve Imm told me that the deal would be in place until September 1 "at least." That gives you most of the summer.

Uber is even offering an optional valet service that will bring the prebooked rental car to wherever you are and pick the vehicle up at the end of your rental period, allowing you to skip the rental counter. The cost for valet service will be roughly the equivalent of what it would cost to have an Uber driver pick you up and deliver you to a destination (in other words, prices vary based on distance).

So will Uber be the cheapest way to get a rental car this summer?

That's hard to know. As a recent Frommer's article points out, car-sharing services and even U-Haul could be cost-effective ways to get from point A to point B this summer when you can't find an affordable rental.

I'm also a fan of Autoslash, which alerts renters if the daily rate has dropped after making a reservation so that they can rebook.

Rental rates aren't expected to dip this summer, however, so Autoslash may not be a useful resource in the short term.

The key strategy will be to search, search, and search some more before booking a rental car—and in order to find the most affordable rate, you'll need to start looking well in advance of your trip.