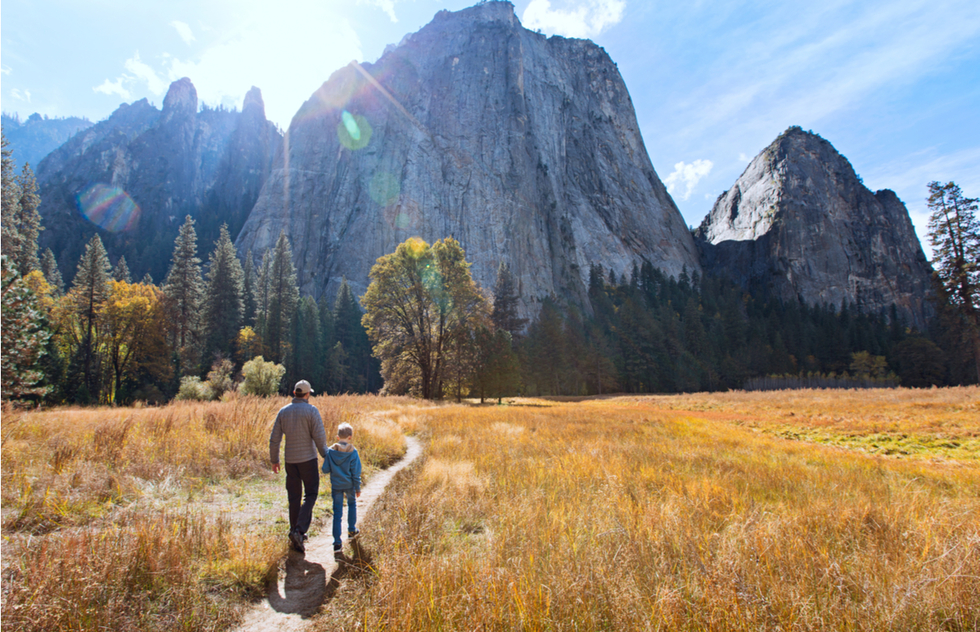 How about some good news for a change?

Bipartisan legislation to devote almost $3 billion each year to conservation efforts and the upkeep of U.S. national parks has passed into law.

The Great American Outdoors Act, which Frommer's has been championing for a while now, requires full, permanent, and mandatory funding to the tune of $900 million annually for the 1964 Land and Water Conservation Fund (intended to safeguard natural, cultural, and recreational resources). The new law will supply another $1.9 billion each year to national parks and other public lands for much-needed improvements to trails, facilities, and other infrastructure projects that are long overdue for maintenance.

Backers of the law—a bipartisan coalition of conservation groups, business organizations, local communities, and nature lovers—say that at least 100,000 jobs, including in the tourism sector, will be created by taking on all the work that needs to be done on federal lands.

The bill sailed through both houses of Congress with overwhelming support from Democrats as well as Republicans. It doesn't hurt, popularity-wise, that the allocated money largely comes from existing offshore oil and gas revenue rather than taxpayers.

Signing the bill on Tuesday, Donald Trump compared himself favorably to Theodore Roosevelt and managed to mispronounce the name of Yosemite National Park (pictured above), saying "Yo, Semites" instead.

Whatever. The bipartisan coalition's work has been signed, and America's national parks will finally receive some desperately needed attention.