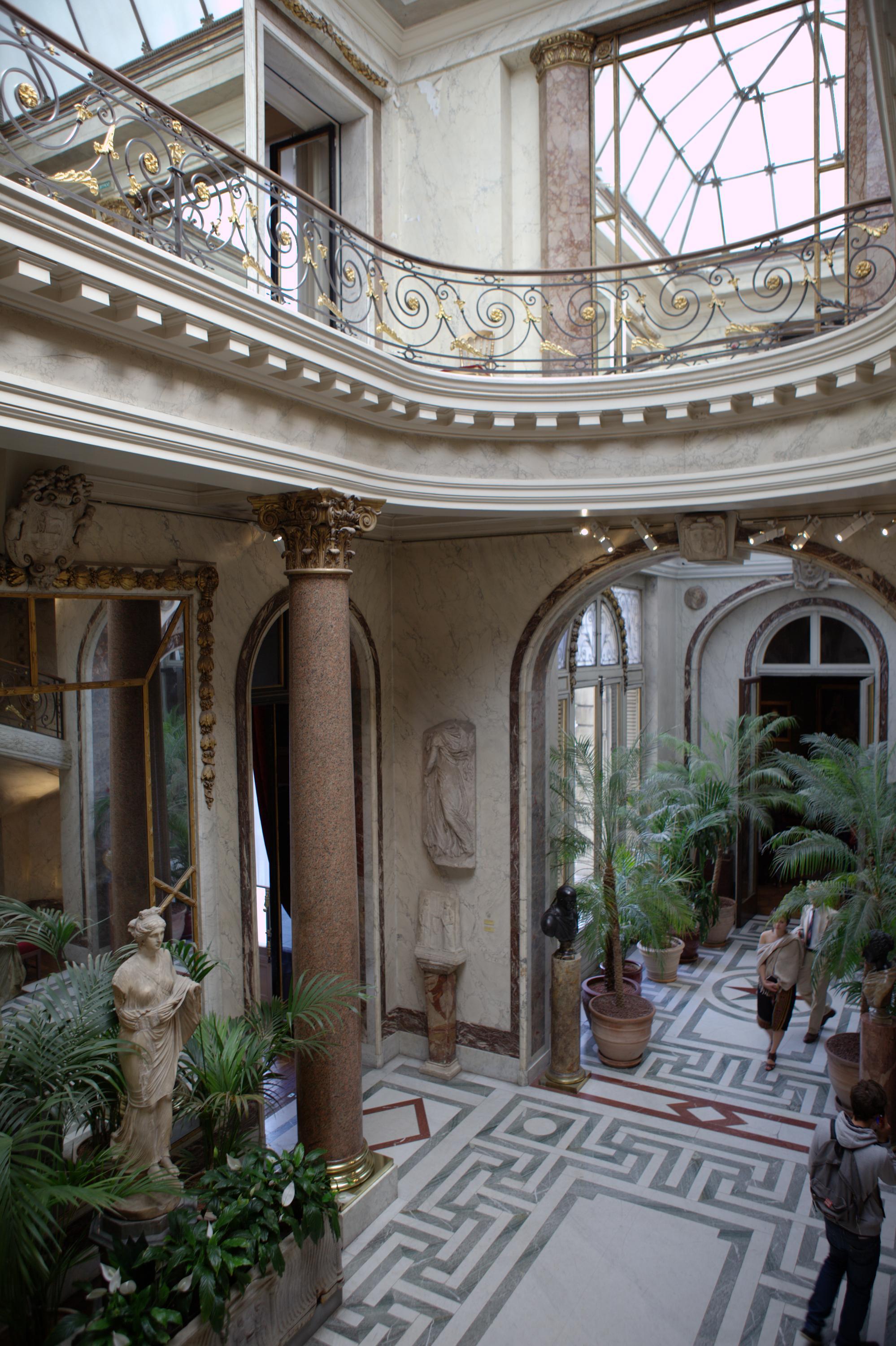 The love child of a couple of passionate art collectors, Nélie Jacquemart and Edouard André, this terrific, bite-size museum takes the form of a 19th-century mansion filled with fine art and decorative treasures, including Botticelli’s Virgin and Child. And because of its size, you can see a wide range of beautiful things here without wearing yourself to a frazzle.

The house itself is a work of art: At its inauguration in 1875, the marble Winter Garden with its spectacular double staircase was the talk of the town, and the awe-inspiring second floor—with works by masters such as Bellini, Uccello, and Mantegna—is like walking into a felt-lined jewel box. An impressive assortment of Louis XV– and Louis XVI–era decorative objects are also in evidence, as are the paintings of Fragonard, Boucher, and Chardin. To honor the artists that influenced these French painters, the couple also amassed a number of 17th-century Dutch paintings, including a jaunty Portrait of a Man by Frans Hals, and Rembrandt’s shadowy and powerful Supper at Emmaus, where the figure of Christ is backlit and it is only the look on his tablemate’s face that reveals the identity of the mysterious guest.

Leave time to eat a light lunch or have tea in the Jacquemart-André’s lovely dining room, where you can gaze up at a magnificent fresco by Tiepolo on the ceiling (see “The Top Tearooms”).